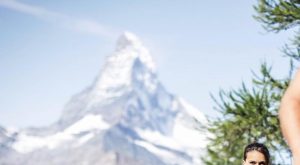 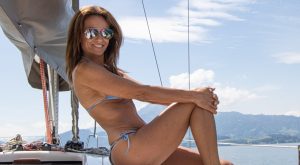 Lucerne How I Turned Phase Two Into Bikini Time 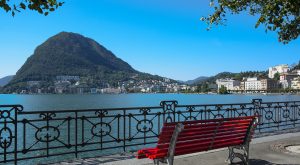 Lugano Top 5 Things to do in Lugano 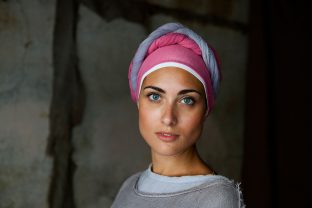 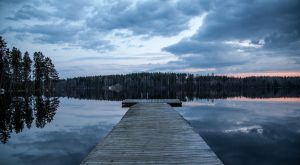 Uncategorized What the Happiest Countries in the World Have in Common 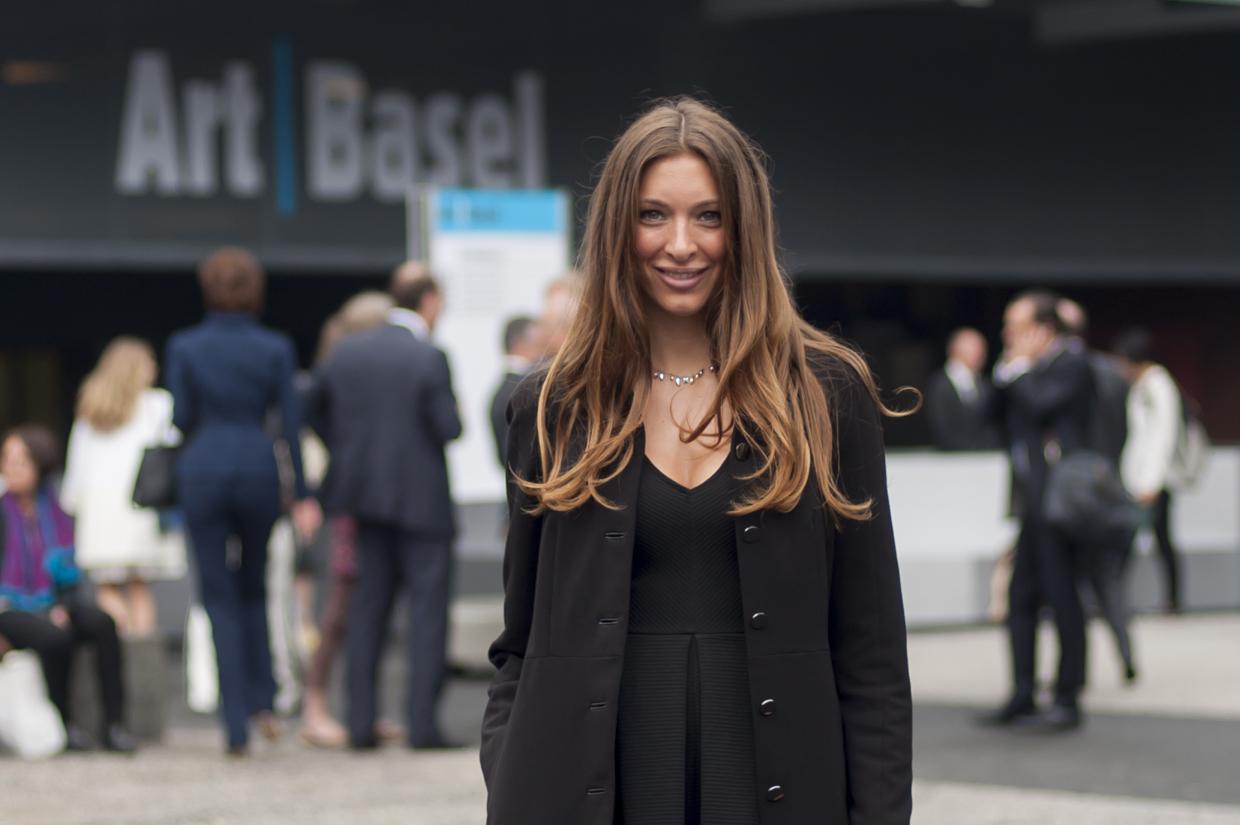 Art Basel 2015, the most prestigious art fair in the world, held in the Swiss city of Basel, has boasted $3.4 billion worth of art for sale. And it has sold fast.

The fair was open to the public in June, but its preview (The exclusive “First Choice” event, by invitation only) had already shown the mood: galleries and artists are raking in millions. “I haven’t had such a good day one in Basel in 10 years”, New York gallerist David Nolan told Artnet.com.
From stars like Picasso or Giacometti to emerging artists from allover the world, the fair featured an impressive range of works. So what can one see exactly at the fair? The structure is more or less the following: there is a section for emerging artists (often compared to established ones by being displayed together), a part for the already estabilished ones (trust me; you will recognize some – they are those one can see on posters, postcards and allover the internet), and a big warehouse where huge installations are shown. That’s the part one expects from such a famous contemporary art, and it does deliver. From hammocks you can rest on, to soups you can actually eat, entertainment is not missing. Other popular artworks: a huge sculpture of wheels, a colorful tree made by plastic bags, and a rotating man (the artist himself) working on his desk that perhaps is the most popular “living sculpture”, at least judging by the amount of public watching him, and wondering if he gets seasick.

Julius von Bismarck’s performance art : the artist sits on a chair and is constantly rotating on a huge disc: it’s the most popular installation. The most artistic selfie? It’s in front of works by Tobias Rehberger. Yes, many purists don’t even tolerate the idea of selfies in front of art, but German artist Tobias Rehberger has a different opinion and even designed some of his pieces for being clearly visible only through a mobile phone. Seen live, his works look like bathroom tiles on a big wall. Walk away and you start seeing something. Watch through the phone and the image appears. Dostinja in front of one of the two wall pieces by Tobias Rehberger displayed in Basel, “1661-1919 from Nagasaki, Meiji, Setti”, this one at the Fondation Beyeler. Watch from a phone and a very explicit image appears. A detail of the same artwork. Photo: fondationbeyeler.ch

Tony Lewis installation Never Argue With Police Officers, And Address Them As Officers: catchy sentences and slogans are very popular See yourself upside down when you approach the work – admire the solar nebula from far. Photo: gettyimages The Monsters at Art Basel

An Alberto Giacometti sculpture sold at auction for a record $140 million earlier this spring: different Works by Giacometti are on sale at Art Basel Giacometti: one of the big stars in Art Basel. Photo: businessinsider.com

This article is based on “This Year’s Art Basel Fair Features $3.4 billion Worth of Art”, By Business Insider

What to Wear for a Zoom Meeting 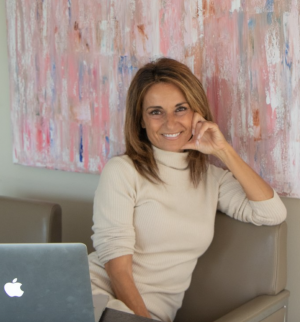