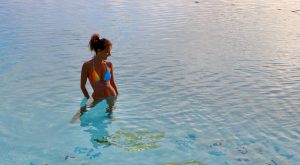 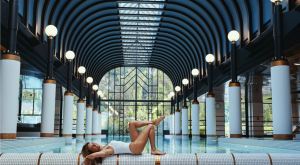 Culture Travel The Spas Grand Tour – Chic Ladies with a Touch of Gang... 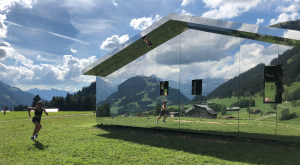 Gstaad 5 Things To Do Around Gstaad 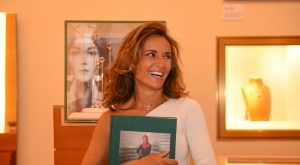 Uncategorized Guess What Bulgari Does With Save the Children…? 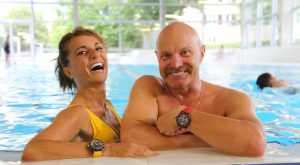 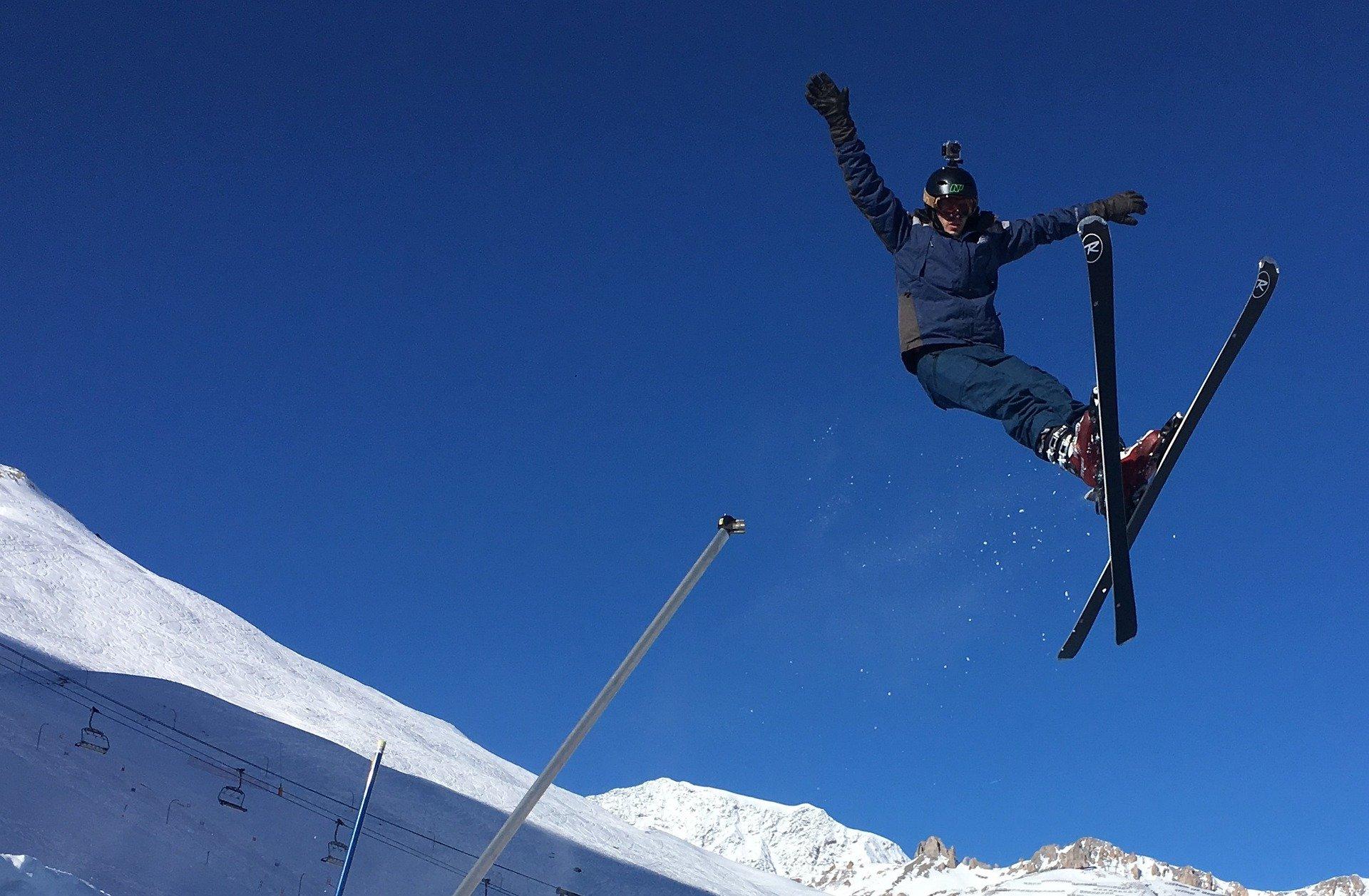 How did St. Moritz become so famous?

“H”, the new magazine of Swiss Deluxe Hotels, is out with its new winter issue. If you like Engadin, and in particular St.Moritz, do have a look online, or read one of its 30k printed copies, that will be in each room and suite of each one of its 39, five-stars hotels. I have written some articles, and I also loved reading some other ones – especially the story of the bet.

St. Moritz owes its global significance as a winter sport resort to its breath-taking location in the mountains – and a clever hotel owner.

We turn our eyes to September of the year 1864: Johannes Badrutt, owner of the Kulm Hotel in St.Moritz, has joined the last of his summer guests from the United Kingdom and enthusiastically regales them with his account of the splendour or winter in Engadine. As the six Britons consider his narrative exaggerated, Badrutt offers them a wager. Should the mumber of sunny days not make their stay unforgettable, he would cover their travel expenses. The sceptical guests returned in winter, remained until Easter and subsequently spread the word at home. the foundation of a veritable boom had been established from which clever Johannes Badrutt profited greatly.

Even if the details of this story maybe somewhat exaggerated, St.Moritz definitely has become one of the most significant cradles of winter sport. Twice, in 1928 and 1948, this scenic village hosted the Olympic Winter Games. In this connection, the trail of the story also leads to the location of the Kulm Hotel, in fact, to the Kulm Country Club, which was renovated in 2016 in accordance with plans drawn up by the renowned British architect Lord Foster. The location, that includes a large ice rink, served as the site for the figure skating competition of the Olympic Games 1028.

Of course, Heinz E. Hunkeler, General Manager of the Kulm since 2013, is very proud of the historic location of his hotel, and says: “Which other hotel can claim to have hosted Olympic competition twice?”.When Hunkeler took on his present position in St.Moritz, he dreamed of breathing new life into the Country Club. Thanks to the generous commitment of the Niarchos family, which owns the Kulm and and made available 10 million Swiss francs for the project, his dream is now a reality.

to read the whole article, go to the Swiss Deluxe Hotels webpage….or stay in one of their 39 splendid hotels! 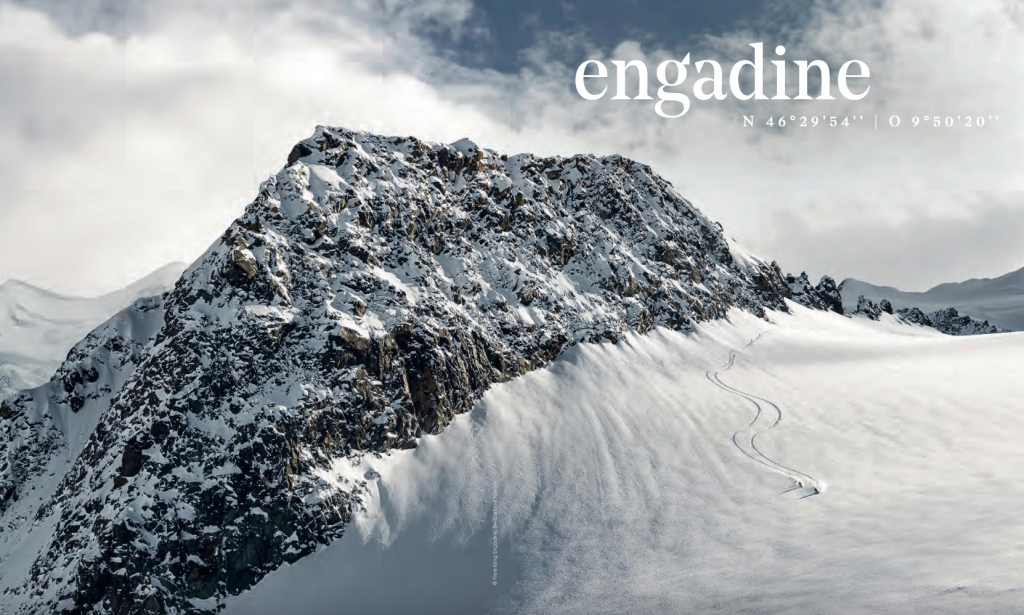 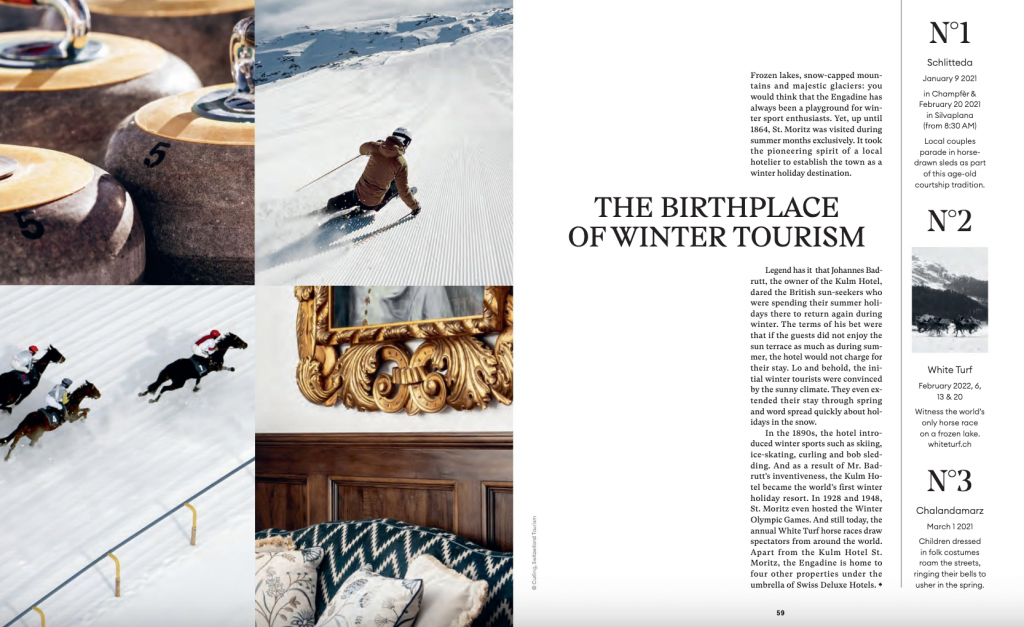 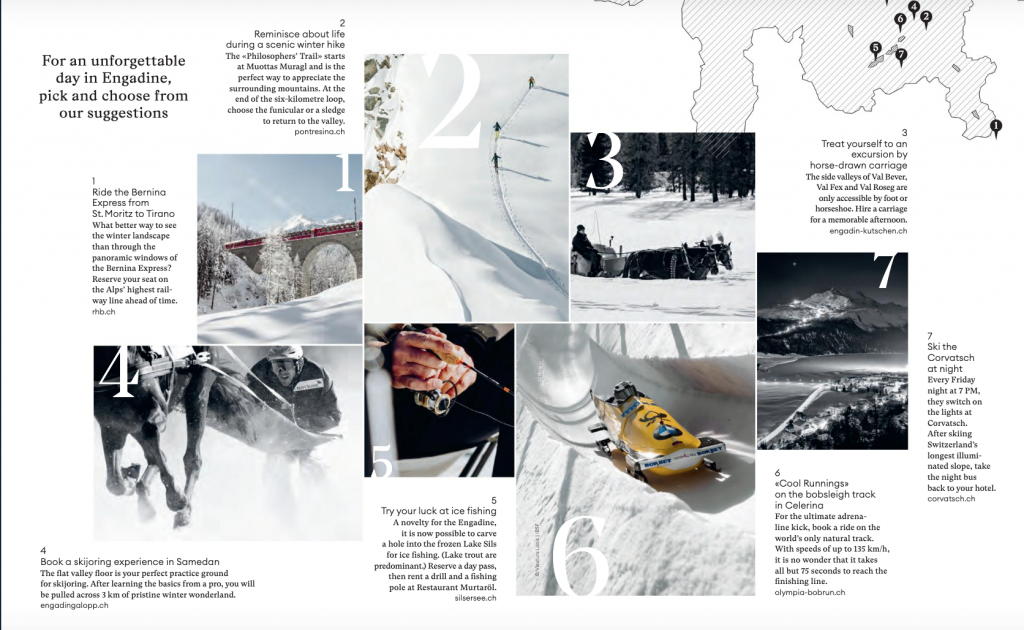 The Kim Kardashian of Molecules – Dopamine 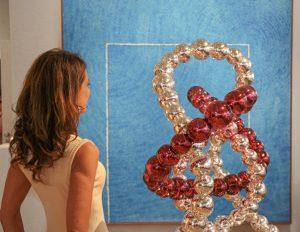