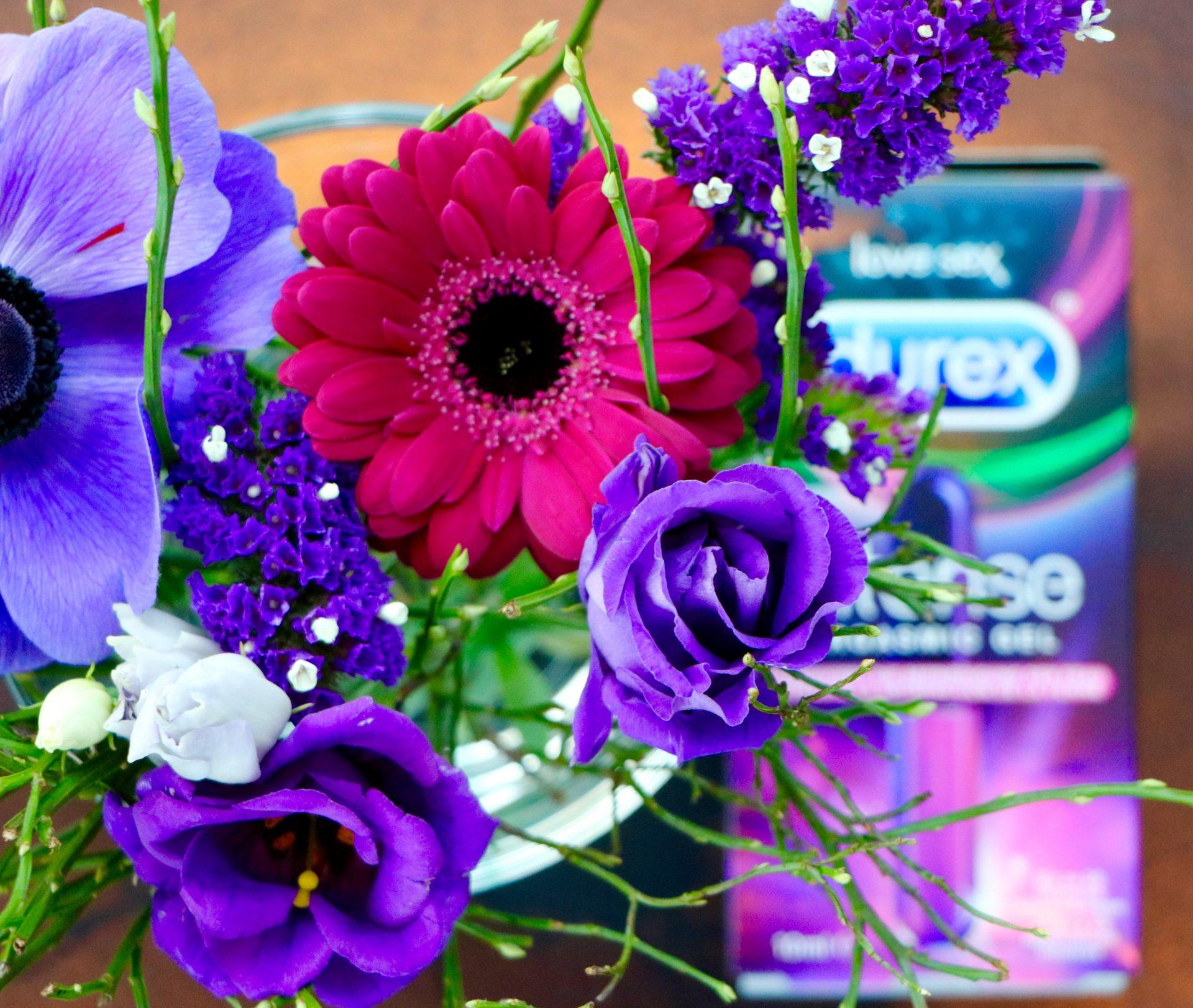 Do you also find this title quite… strong? When I read about the Durex campaign with the #orgasmsforall hashtag, I felt unsure. And when I received an email asking me  to write my opinion about it, I immediately thought: interesting, but what will my family think, if I publish such a blogpost? And my neighbours? I guess this is exactly where the problem starts: we are afraid to open up. Orgasm is still a bit of an annoying word to write or say, especially for girls.

Fact is: more than two thirds of women don’t always come during intercourse. In 2016, Durex commissioned a representative online study about the current state of sexual satisfaction. A British PR Agency, Ginger Comms, created a multiple choice questionnaire for 1500 sexually active men and women between 16 and 64. The answers were not that encouraging – if two thirds of women don’t always reach orgasm, are they happy? And are men happy? Equality in bed means better life quality  for everybody.

The second result to think about is that 56% of women feel uncomfortable speaking with their partner about the issue. Better orgasms, or simply more orgasms  are difficult subjects. My personal opinion? There are many reasons for that. Talking about not coming might hurt the partner, feel like whining, or simply be perceived as useless. The lack of satisfaction is more or less accepted, and often leads to frustration (and, in many cases, to faking). It’s a vicious circle that stops many women from having a satisfying sex life, and, ultimately, damages their well being. How Do Women Come?

The Durex questionnaire also asked women how they reach orgasm. 94% of them answered through clitoridal stimulation. Another annoying word: clitoridal! Freud called clitoridal orgasm infantile and neurotic, and, even though many studies dismissed this notion, this idea of a mythical vaginal orgasm still makes many of us girls feel guilty for not experiencing it. Personally I even wonder: what’s the story with the remaining 6%? Are we sure these women are not involving their clitoris in their climax? Couldn’t it be that they are actually badly informed, or afraid to answer the truth?

According to the study, 60% of couples perceive their sexual life as “rather routine”. This time, men and women score more or less the same. But again, it shows that the situation under the sheets would greatly profit from being improved. 60% of men and women describe their sexual life as “routine”

The best part of the study? Awareness is starting. Marketing can be used for a positive outcome and this is what the campaign is doing.

With its #OrgasmsForAll campaign,  Durex took on the assignment to speak about the taboo subject of orgasm inequality between men and women, to search for the causes and appeal for more equality when it comes to sex and to make peoples sex life a happier one. Other goals of the campaign are: Creating attention and awareness for the topic of orgasm inequality as well as motivate women join the movement #Orgasmsforall. Let’s write and speak about it – also under Swiss sheets we need more fun, joy and equality.