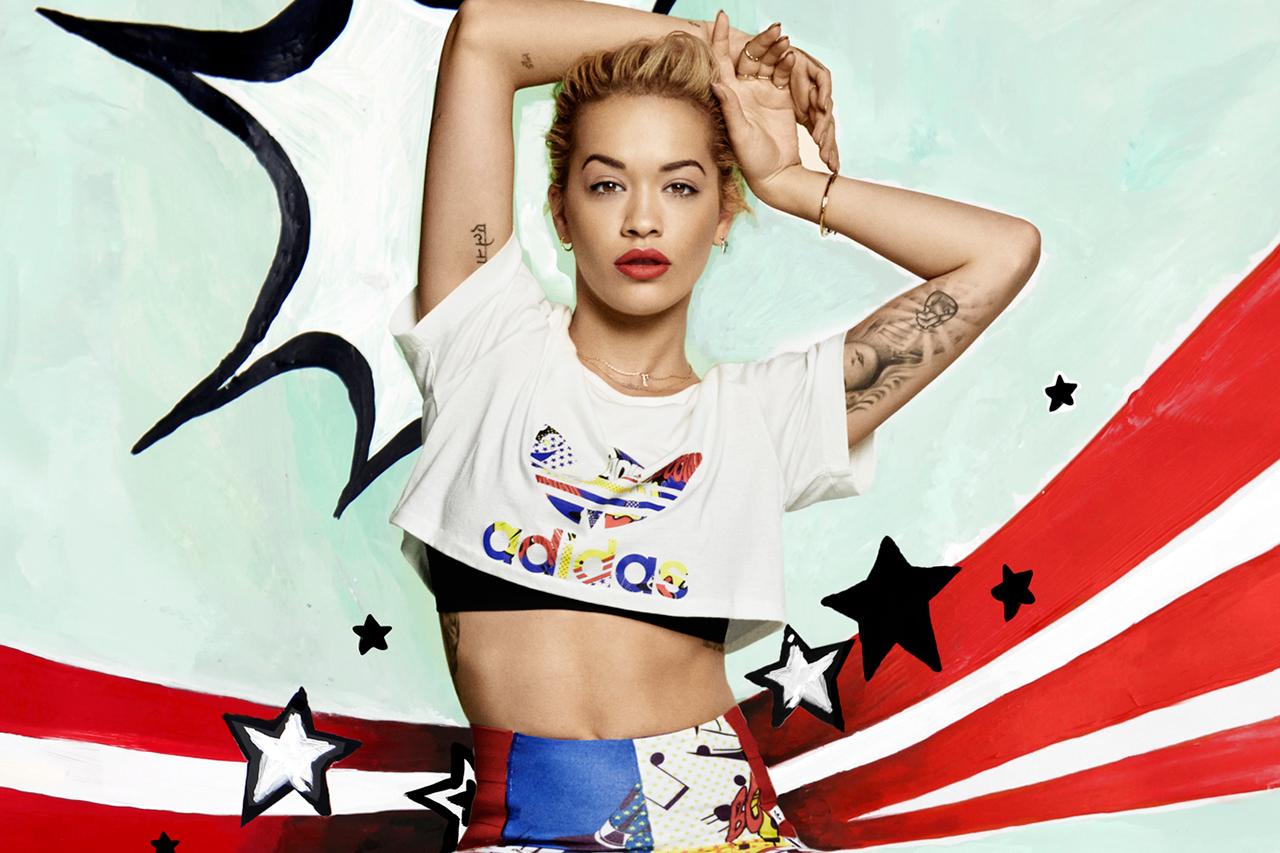 Pop Art History in a Nutshell – the 50s

Pop Art: the most popular of all modern art! Bold, colourful, easy to understand and relate to…pop art doesn’t stop fascinating people, media and designers. It emerged in the 50s and was an act of rebellion against Abstract Expressionism and its elitism. Fashion people and designers soon adopted pop art’s boldness, pop-culture aesthetic and  the desire to democratise fashion and make it more accessible to the masses. This was the fashion Andy Warhol saw in the 50s, and started to revolutionise with his pop-art. Photo: drinkingshampain.wordpress.com The Marriage with Fashion – the 60s

The 1960s saw the first example of a fashion collection openly inspired by pop art.  Yves Saint Laurent’s Autumn/Winter 1966-67 Pop Art Collection is a striking example of how beautiful the hues of an artist (in this case Tom Wesselmann) can look on clothes. The designer thought that fashion should be accessible to everybody, and the collection was a huge success. 1966: Yves Saint Laurent Winter creates the first collection featuring art, inspired by Tom Wesselmann. It was completely different from anything every designed before; no wonder everybody wanted to wear it. Photo: pinterest.com Yves Saint Laurent was a visionary and kept introducing new ideas in fashion during his whole career. Photo: tumblr.com

The influence of pop art on fashion never really stopped, and a Warhol Marilyn can be seen on 70s t-shirts, bags and accessories as well. What was typically very fashionable at the time, though, was the introduction of iconic musicians, bands and groups like The Beatles, Jimi Hendrix, The Doors, David Bowie and Debbie Harris on t-shirts, canvas bags and clothes. The famous psychedelic suits worn by the Beatles in Sgt. Pepper’s Lonely Hearts Club Band and the album sleeve design, by Sir Peter Thomas Blake, are an example of the link between 70s music, fashion and pop art. An explosion of colours and pop art for this iconic album cover. Photo: sonyinsider.com Both Moschino and Jean-Charles de Castelbajac used pop-art extensively in their designs, in the 80s – and still do now. The new, liberated, career woman was powerful, educated, ironic and dressed accordingly. She refused the fashion system and stated that good taste doesn’t exist. Open references to pop art, funny statements, consumerism-inspired accessories and wit decorated her clothes.

Another brilliant example of connection between pop-art and fashion was the Fiorucci store – a cornucopia of crazy fashion and colourful memorabilia.

“Went to Fiorucci and it’s so much fun there. It’s everything I’ve always wanted, all plastic.” (Warhol’s diary 1983)

Andy Warhol reportedly visited the New York store days after it opened and became friends with Fiorucci. He even chose the window as the place to launch his own magazine: Interview. Fiorucci worked with Warhol on the launch of the restaurant for Studio 54, which was attended by Grace Jones and Bianca Jagger. Andy Warhol with “the man who made fashion fun” – Elio Fiorucci. Photo: artribune.com

Nobody made us dream like Versace did in the 90s : his clothes were pure theatrical sexiness and an explosion of luxury and desire. Art was revisited in the sexiest way possible, so even Warhol’s iconic Marilyn almost became secondary and emphasized the beauty of the body. American pop culture met the dramatic Italian sensuality – the result was one of the best periods in fashion ever. Paint On – the Millennium

It’s hard to choose among all designers who drew inspiration from art, and pop art in particular, around the arrival of the millennium. But one of the most notable examples is Alexander Mc Queen’s Spring Summer collection 1999: an intense – and delicate – experiment of yet another fusion of fashion and art. The model was the canvas;  robots surrounded her. Her attitude was first insecure, then more and more comfortable. Paint was sprayed on her while the audience burst into applause. Painting on clothes as a way of colouring life; life as coloured even if surrounded by technology.

Beauty and make-up are also heavily influenced by pop art. Be it for Halloween, for a party, or just for fun, hundreds of tutorials can be found on youtube or Pinterest to teach this arty-inspired style. A need to dream, or a good business? Three more examples of classic brands that use pop art as an inspiration today:

Karl Lagerfeld is a genius and keeps surprising us with his inventive collections and incredibly located catwalks. Art is a natural source of Lagerfeld’s inspiration and keeps influencing Chanel’s catwalks and designs. Curious about art events? Check out Dostinja’s report about Frieze: Frieze London 2015 – What To See This Year.