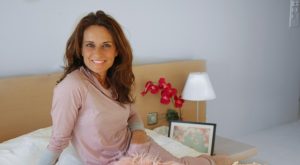 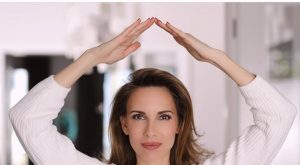 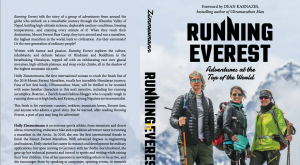 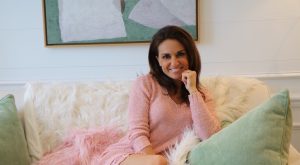 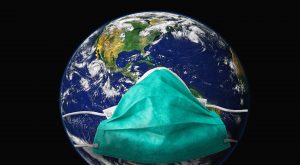 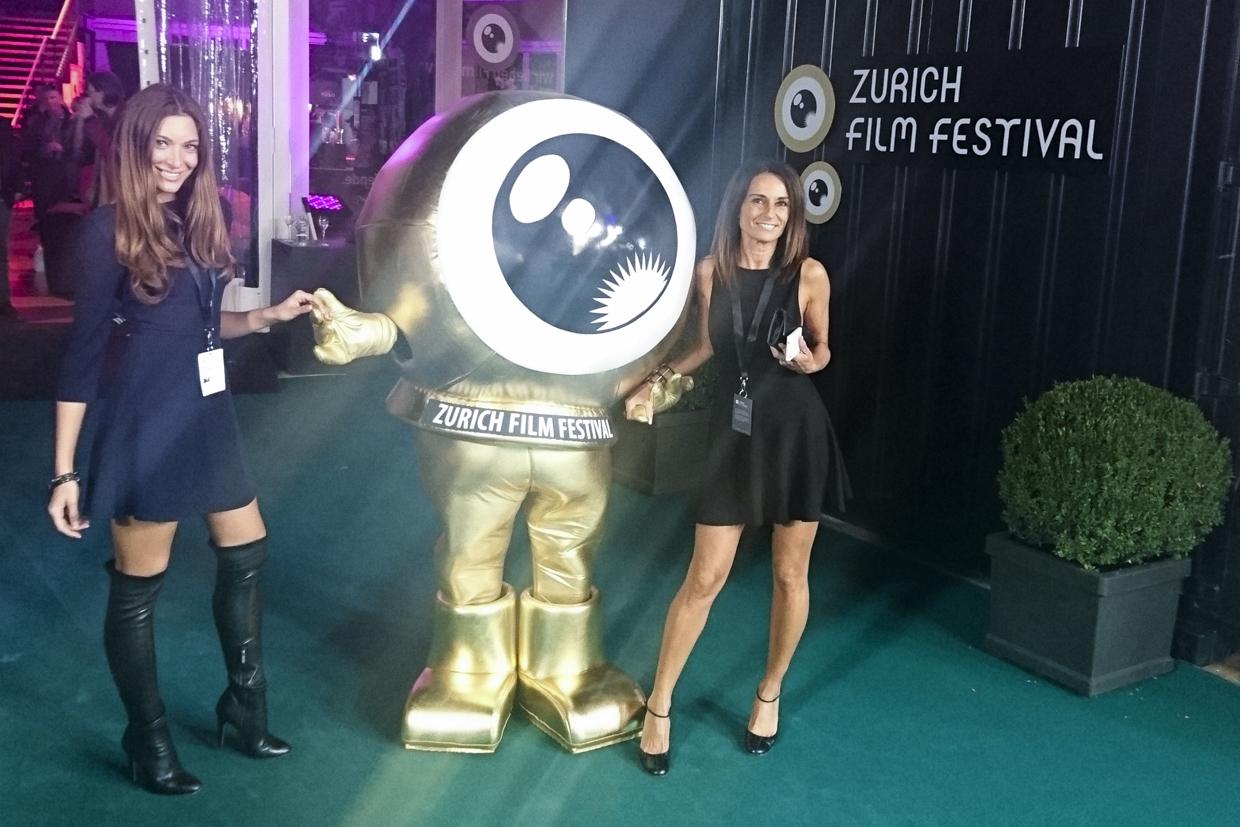 The Star Of Zurich Events

Relatively new (it was founded in 2005) and fast growing, the Zurich Film Festival 2015, or ZFF, features both internationally famous actors and actresses as well as emerging talents from allover the world. It assigns the coveted Golden Eye (the main Award for the competing films) and, the closing day, the Audience Award – with Sony as partner.

Devika Bhasi of The Man Who Knew Infinity signing autographs. She sported a bright red dress and classic wavy hairstyle.

There might be many red carpets, but the Zurich Green Carpet is unique. You can spot immediately if a star has been photographed in at the ZFF or somewhere else, by looking at the colour under his/her feet. Yes, the carpet is definitely green – thank you Dostinja for checking it out. Now lets take pictures of the guests!

Who Founded And Organised It?

Tv personality, top model and entrepeneur Nadja Schildknecht founded Spoundation Motion Picture (the organizer of the ZFF) and is managing director of the company. Under her guidance, the ZFF reached 80000 visitors to attend the screenings, 500 accredited journalists and the international recognition for its ability of putting together new talents, big audiences and established industry personalities.

Nadja has a son with banker Urs Rohner, they make of the most stylish couples in Zurich.

Nadja Schildknecht: the beauty – and brains – behind the Zurich Film Festival.

Who Presents The Zurich Film Festival 2015?

Beautiful Nadja is the image of the ZFF and moderates it too. We love her classical and elegant style, her fashion choices are  always glamorous and timeless. Nadja last night, while talking to televisions, radios and photographers.

How Are The Monsters Involved? Driving to the Festival and stuck in traffic as usual, that’s why we had time to start playing with our phones. Dostinja and Beatrice sitting down backstage – a break from high heels and a quick check at our new phones everybody is curious about. Beatrice playing with her new phone – the Sony Xperia Z5 Compact is seriously fast in taking pics. Ring, bracelet and clutch are by Swarovski.

We have been chosen to attend the festival to present the new Sony Xperia Z5 Compact mobile phone. Sony is a partner of the final prize, the Audience Award, and its new telephone features the best – and fastest- camera of all Smartphones. That’s what makes it absolutely ideal to take pictures of the stars and report from the festival, and above all to play paparazzi! The speed of the auto-focus, 0,03 seconds, makes every impromptu picture possible. The great design and handiness turns the Xperia Z5 Compact into an ideal companion for an event like the Zurich Film Festival. We will seize the moment and try to capture what we never captured before. The device will be on the market at the beginning of October. We lent our phone to everybody to have some pictures together. People kept asking if this is the waterproof one? More on that to come.

Who Are The Stars Of The Zurich Film Festival 2015?

Arnold Schwarzenegger, Christoph Waltz, Jeremy Irons, Kiefer Sutherland and Marc Forster are among the stars gracing the Zurich Green Carpet for the Zurich Film Festival 2015. We are looking forward to meeting them! Jeremy Irons took time for everybody. We loved his attitude – and his grey and pink scarf too.

Jeremy Irons, Dev Patel and Stephen Fry arrived in Zurich yesterday to present their movie The Man Who Knew Infinity. Dostinja and I were very excited to be the official Sony reporters of the festival and went straight to the press area, where we had been officially assigned. Soon we realised that, from there, we were missing the limos arriving at the start of the Green Carpet and all actors and personalities making a grand entrance. So we excused ourselves to the bodyguards and went out again, in the middle of people on the streets. We loved being groupies and bothering Jeremy Irons – he is such a professional and a cool guy too. He could handle us monsters quite well, with patience and a smile, even though he never answered our question about his outfit – he was beautifully dressed in classic black suit and completed his look with a grey and pink scarf. Jeremy has a confident fashion style and attitude, and his salt-and-pepper hair and gracious way of stopping by the audience made more than one lady swoon. We went on to greet Stephen Fry and Dev Patel, who really time to talk with everybody. Devika Bhise, the main actress of The Man Who Knew Infinity, almost outshined everybody in her bright red dress and classic Hollywood waves. A girl to watch on any future carpet. Stephen Fry was a real gentleman, and quite a stylish one too. He wore a black velvet tuxedo and bowtie. Matt Brown – shall we mention he is extremely cute? Devika Bhasi talking to Radios in the press area. The evening recap photo, with all guests and the cast of The Man Who Knew Infinity. It’s getting dark…time to go home and report.

July 3, 2015 Art Basel 2015 – An impressive $3.4 billion inventory selling fast
August 27, 2019 CAN SHOPPING BUY HAPPINESS? THE SCIENTIFIC ANSWER MIGHT SURPRISE YOU
February 8, 2016 Best Age To Get Married – Guess the Magic Number According To Science 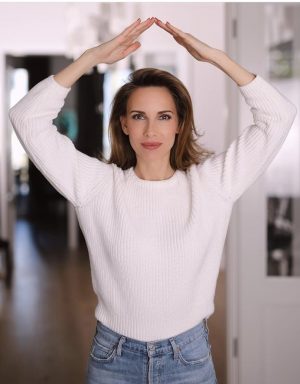