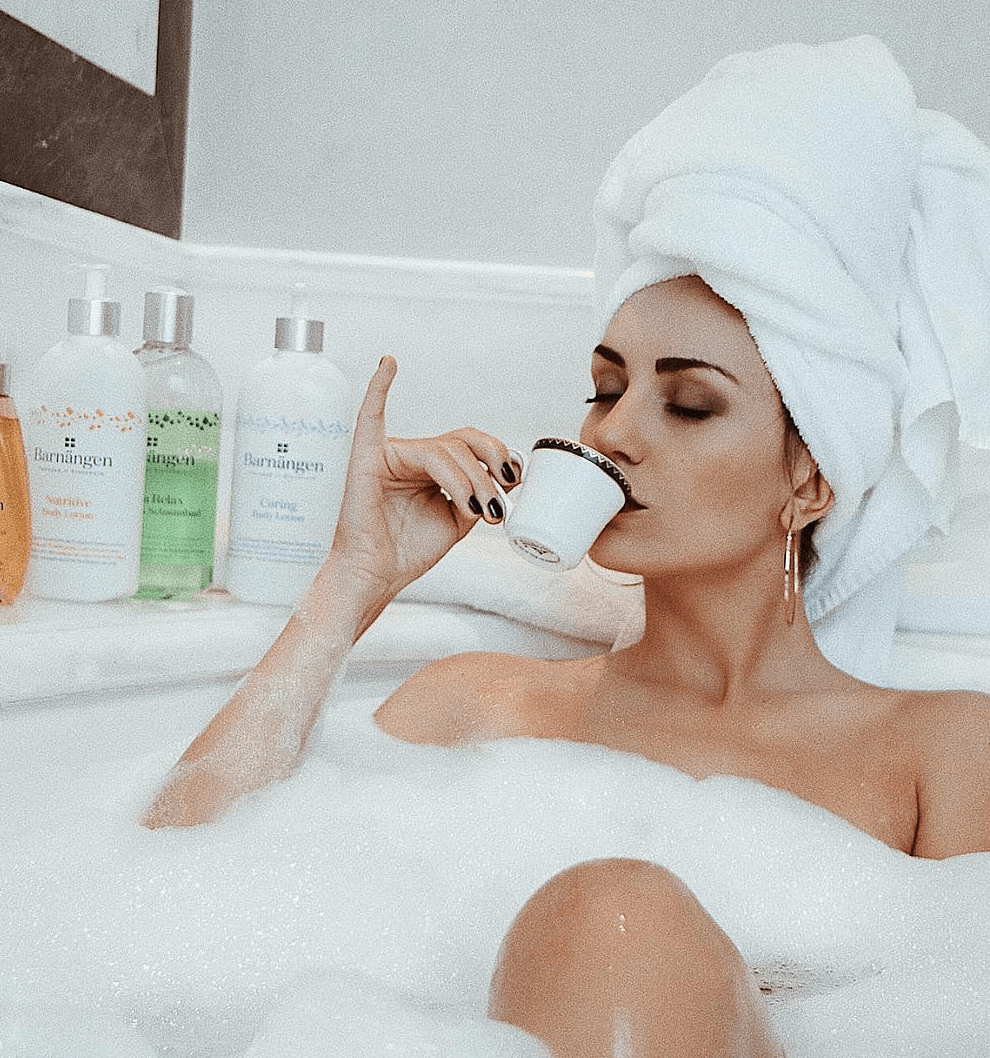 Who The Fuck Is Gentleman Modern?

I am a big fan of an Instagram profile, Gentleman Modern, that well represents the idea of cool from a photographer and art director’s point of view. Judging from its amount of his followers (151k), many people share the same vision.

Recently, Vogue Hommes featured the profile with the title Who the Fuck is Gentleman Modern?, and I was very intrigued by both this title and the concept. I started to ask around about what being cool means.

Is featuring sensual pictures, fast cars and vintage actors a good description of coolness? Is it machism? Can it be applied to girls?

It was interesting to read many different answers from my friends and followers. One thing was common to all comments and definitions, though: everybody wanted to be cool. 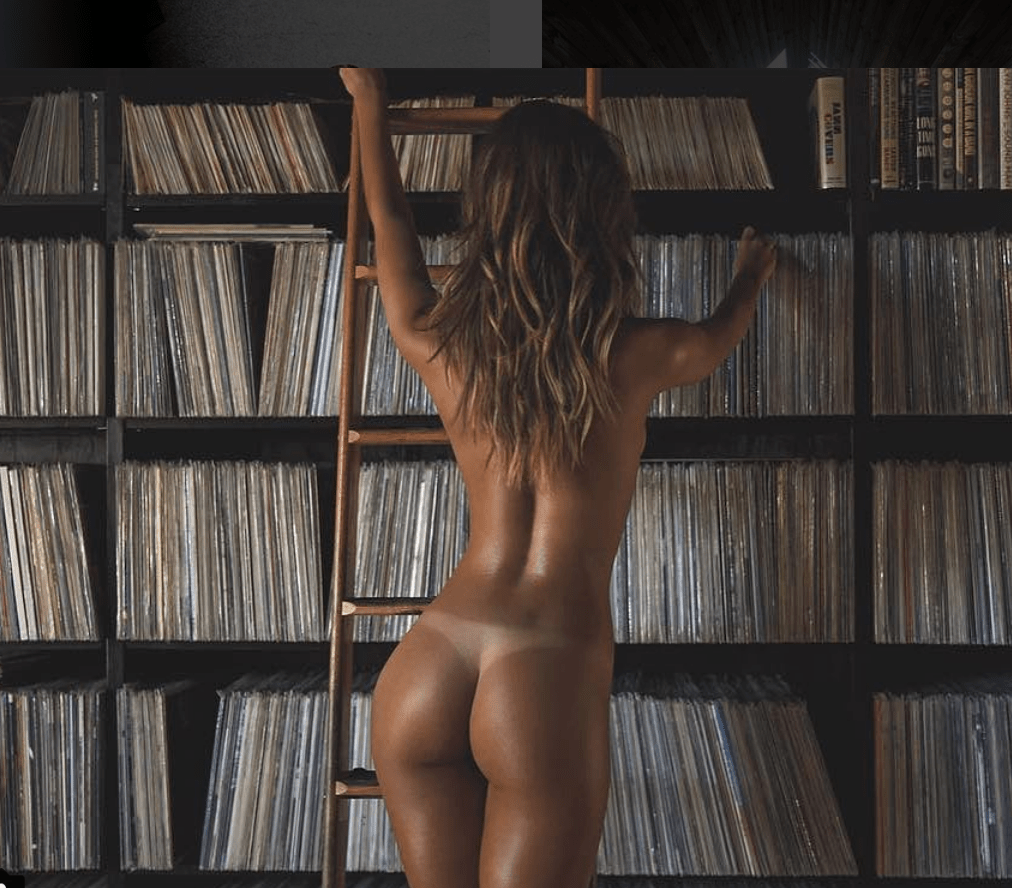 In principle, being cool means remaining calm under stress. The aesthetic of cool developed from the initial attitude practiced by black men under slavery as a defence mechanism.

Irony, detachment, and such chilled behaviours helped them to resist reacting to provocations and remain safe. Control, but also creativity and innovation became an essential part of cool. 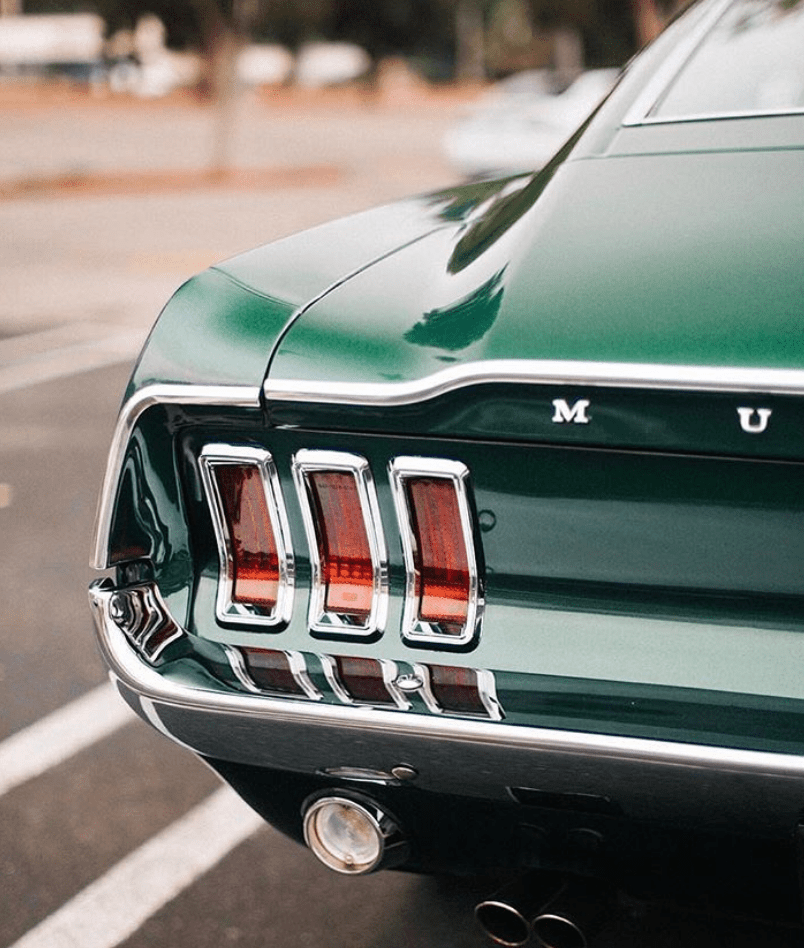 Can A Woman Be Cool?

Is this for men only?

Well, a girl can also be cool. When I run 250 km in the desert men told me I had done a really cool thing. When I came back from Everest, I had more or less the same reaction.

However…somehow men are supposed to be cool and women hot. Yes, a woman who controls herself and is creative at the same time is very much appreciated. But things are different for each sex. Here is how  Stan Hayward, a film/TV/book writer, answers the question:

Why is the male often referred as cool, and female as hot? 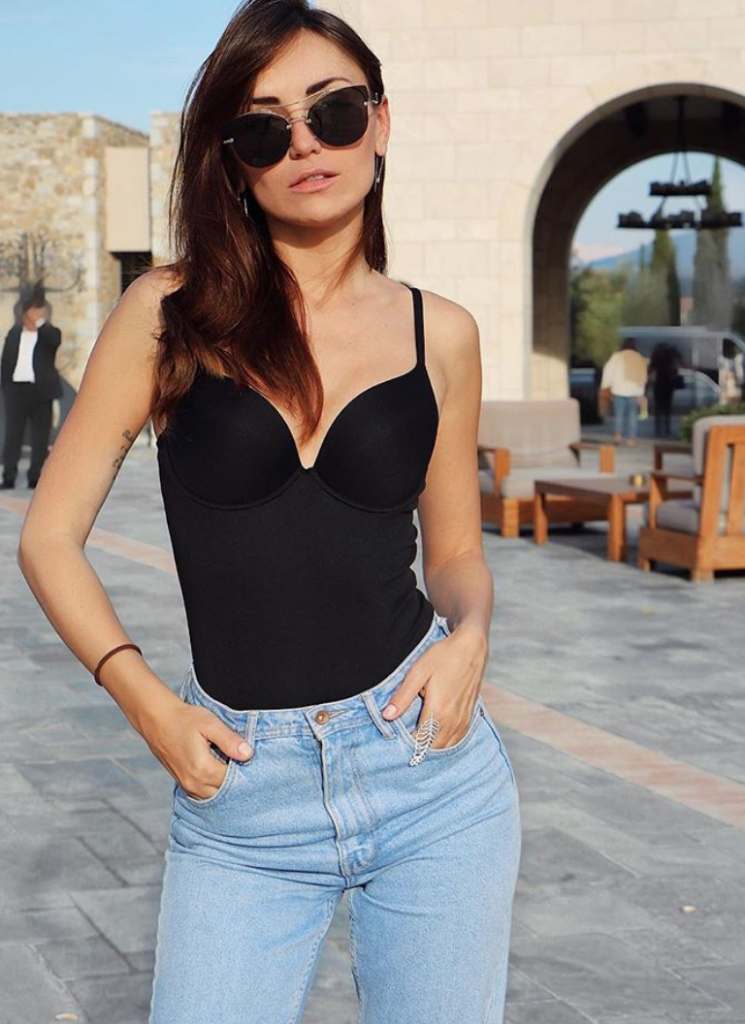 Geri is very often regarded as cool – can you see why?

Men Are Cool, Women Are Hot

Women judge by what they hear

Men judge by what they see

Finally, a word about what is perhaps the most important phenomemon in youth culture – modern cool.

The Hip Hop world, the music and fashion industry, show business and almost every startup know how important it is to be considered cool – cool sells and it’s the goal to achieve, online and offline.

What is uncool is clearer than what is cool. Being cool is also a way too be liked and loved. 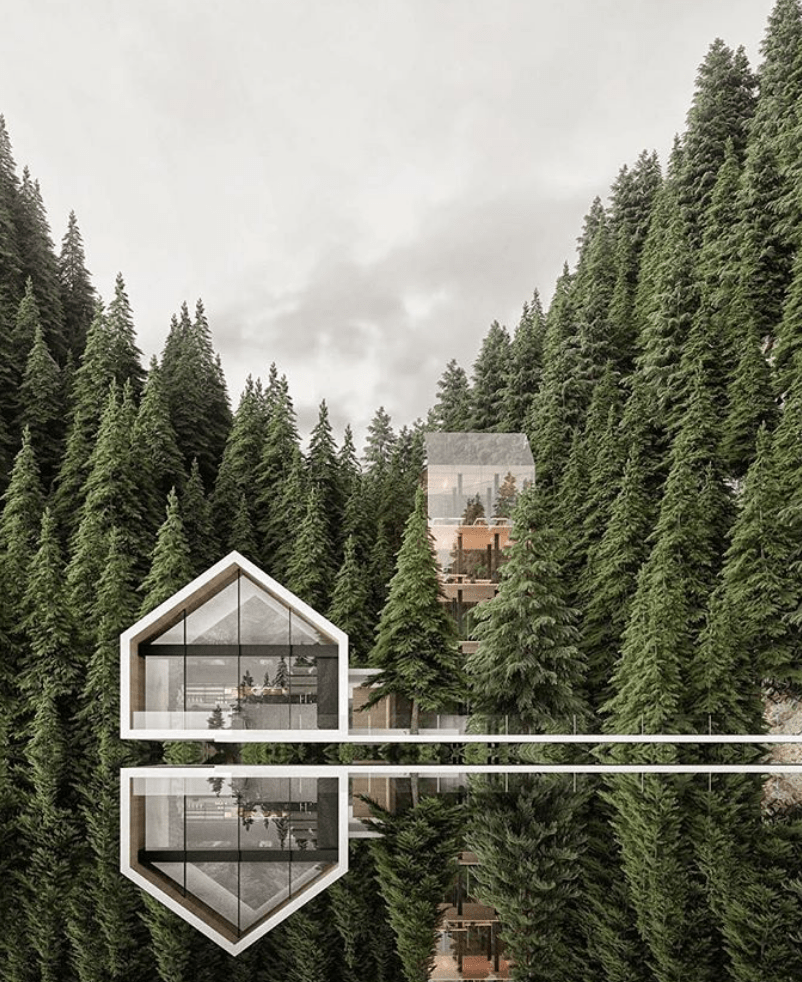 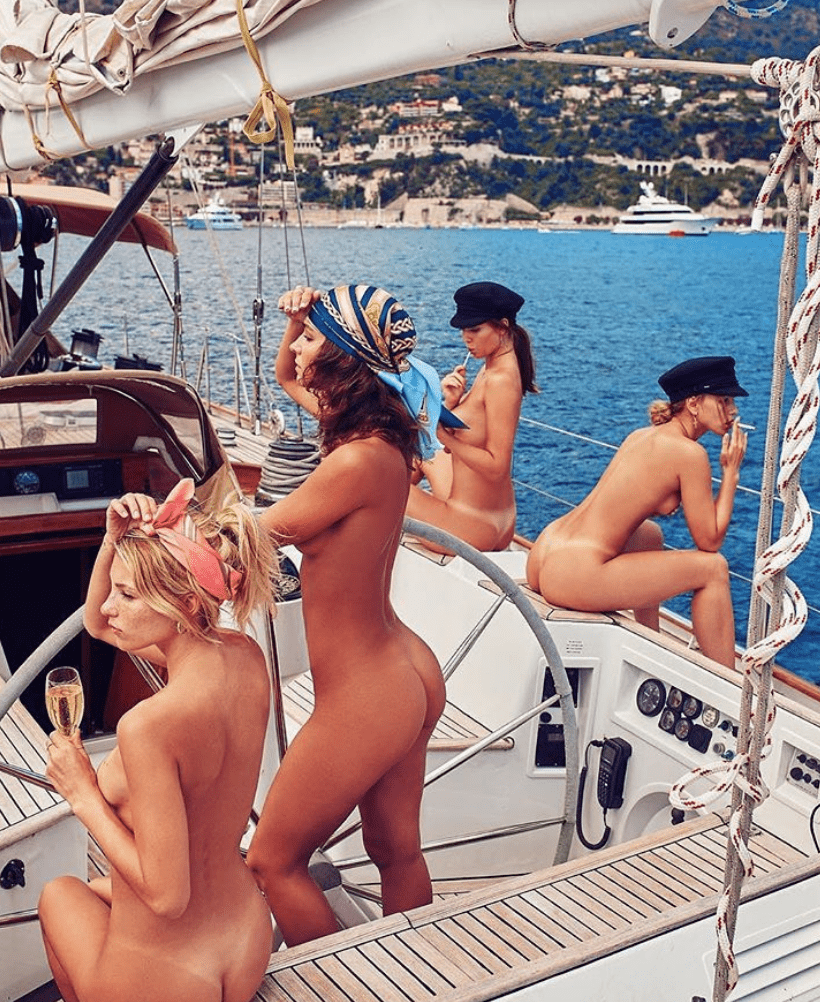 In my opinion, being cool isn’t that far from what psychology and psychotherapy always wanted to achieve: knowing yourself well enough to be able to use your strengths – and even weaknesses – at their best.

At the end of my little research, I asked the author of @Gentlemanmodern the same question: what is cool for you?

It’s about feeling comfortable in every situation, always feeling good in my own skin

A great tip to be cool, and a concept that might go a long way.

Enjoy your Summer everybody, and keep cool!