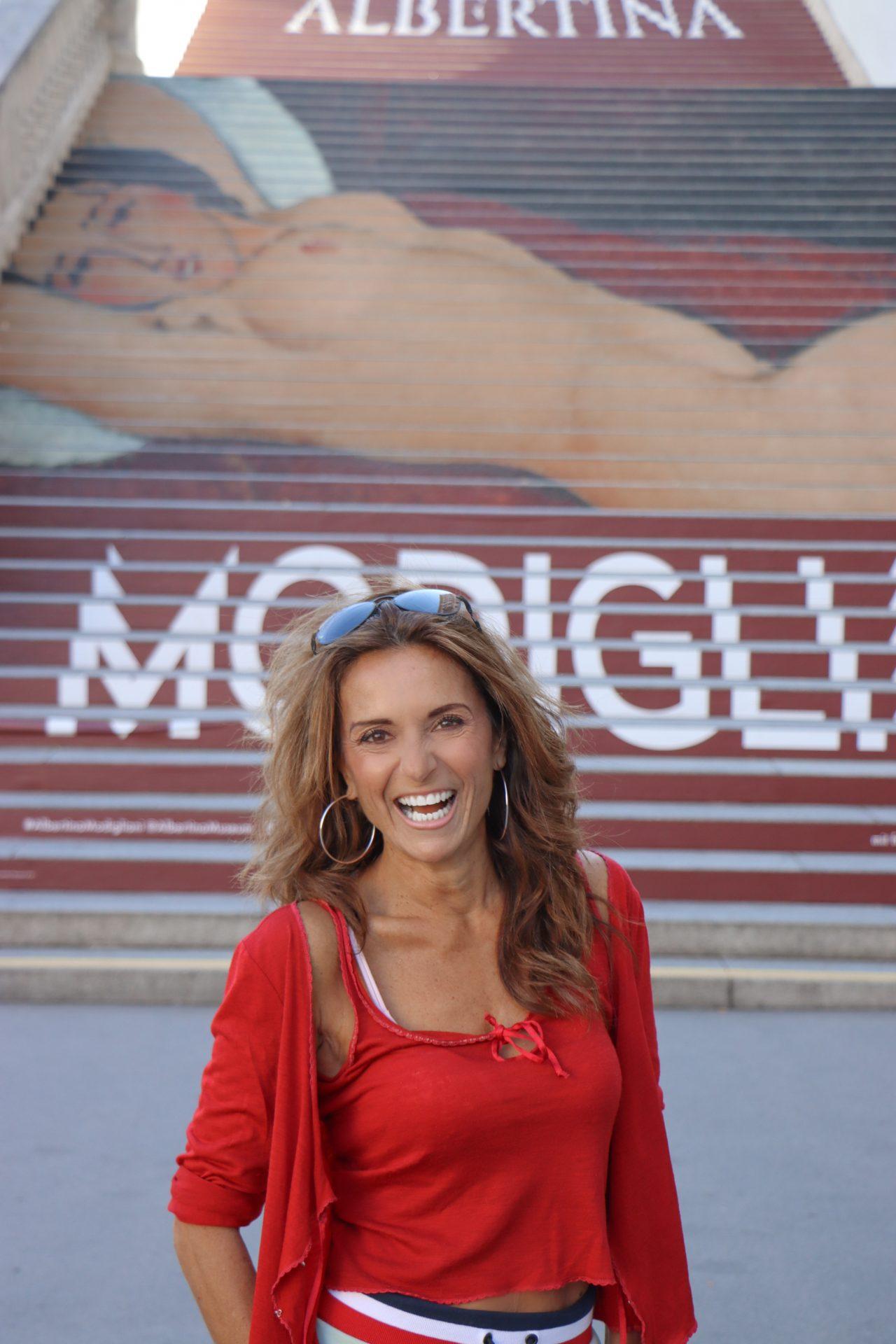 I’ve discovered road trips just before the pandemic and experienced the beauty of traveling with the family on a Wolksvagen bus about two years ago. The bus got broken and we had to sell it, but the idea stuck so we decided to do more. Our final goal is to spend one or two years around the world when we retire, but we are definitely not there yet, and we are trying to increase the difficulty of the trip each time – going longer away, and in more remote places, so to train our ability to travel far.

Our second road rip was to Odessa and back. In two weeks we saw 17 countries (so my list of visited countries in the world goes up to 69 of them), discovered how the area or ex Jugoslavia – which I had seen 25 years ago – has dramatically changed and improved, and had a pretty interesting impression of Europe  really becoming less and less similar to where we live, the more distant we went. Borders, in particular, were very different and became less and less friendly. It’s a shame, because a border is how a country presents itself. No matter how hard we studied entry rules and regulations online, going further there was always something new to pay, some more time to wait, and often a fast expensive car avoiding queues and getting in without problems: basically, we saw corruption quite clearly.

The beauty of the countries we visited was totally worth the hassle of waiting and paying at borders, and apart from this negative part we always felt safe and welcomed by locals. It’s difficult to say what I liked most: perhaps idyllic Mostar that, being Muslim, has a completely different atmosphere from the rest – its UNESCO heritage Old Bridge area  is mesmerizing. Or the incredibly pretty and meticulously restored  Sveti Stefan,  where the luxury Amman hotel is. Or maybe Dubrovnik, with its long fortified walls on can walk on, over the medieval roofs and the  gorgeous cliffs and wild sea. Or maybe Transilvania, that did scare me with its fog and mountains, so that I was almost fearing to find Dracula indeed. Or maybe Skopje, that I didn’t expect so lively, spacious and architecturally beautiful. Or Vienna, that we had forgotten and felt it was as beautiful as Paris.

At the end what stays in your  memories, about such a trip, is not a single place, but the variety of landscapes and impressions, and the ability to change from what you are used to in your everyday life. There is no best place as such: seeing many is the best privilege. 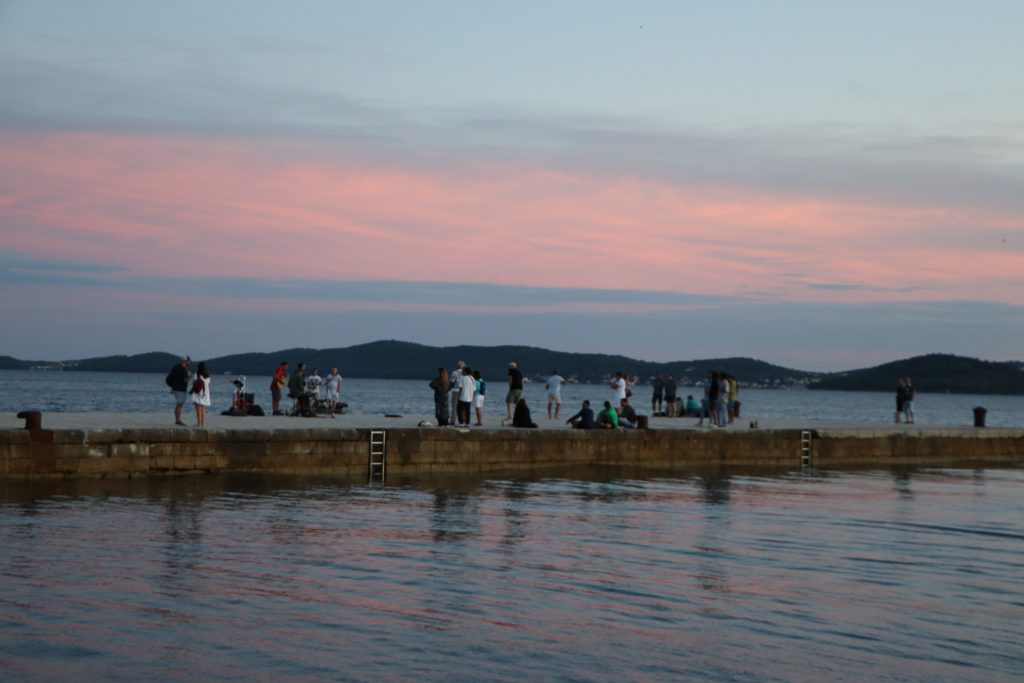 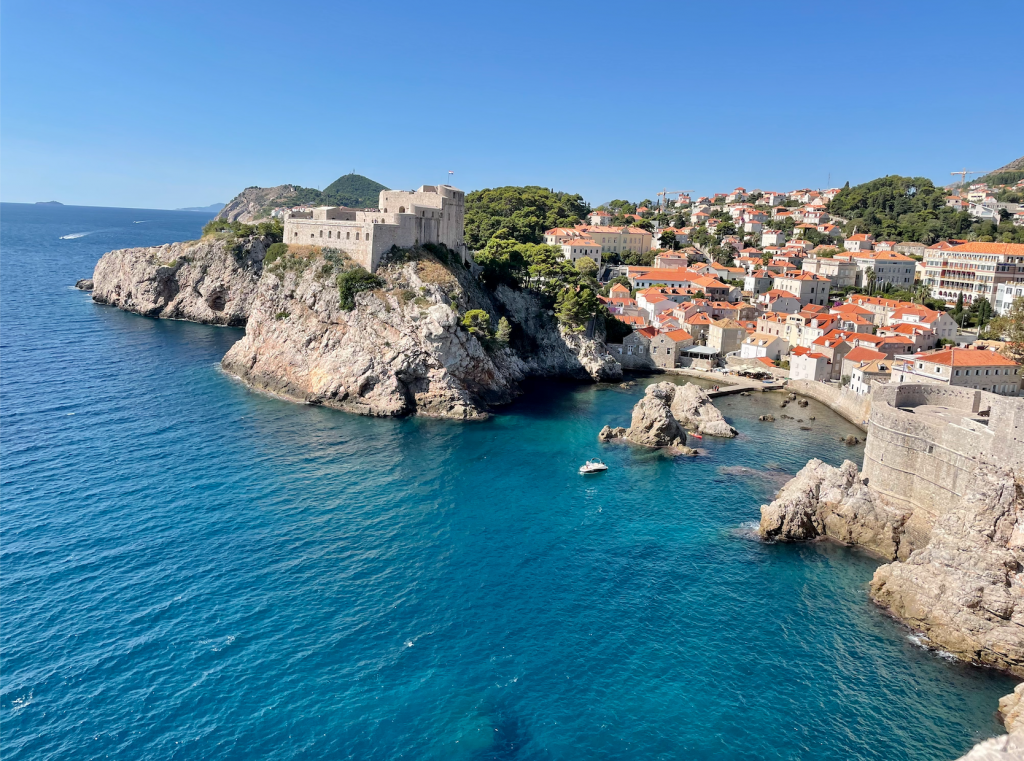 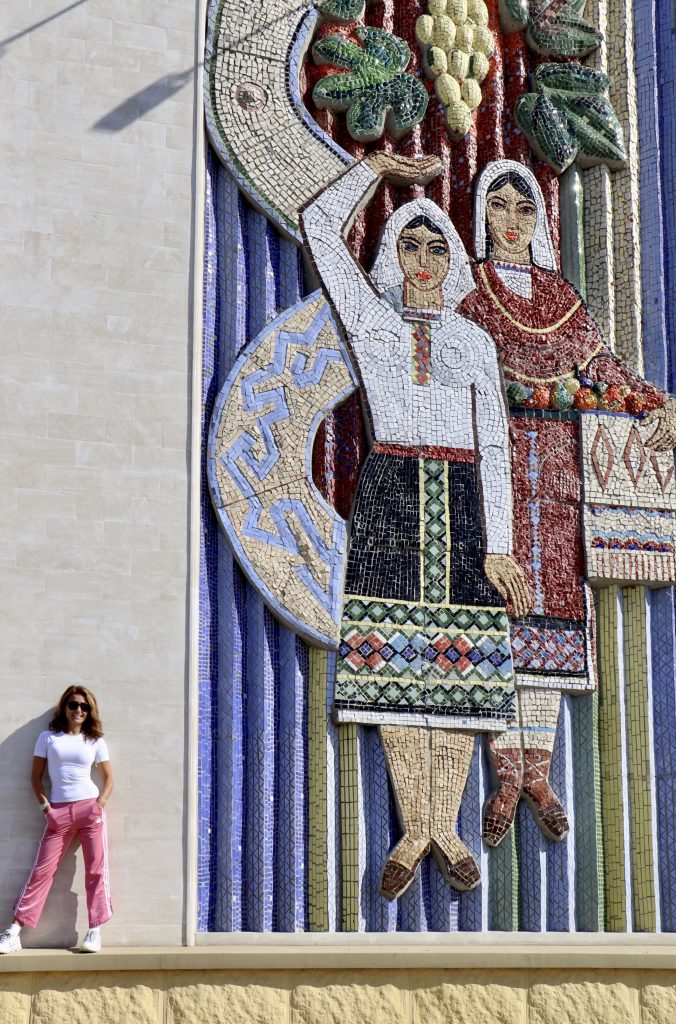 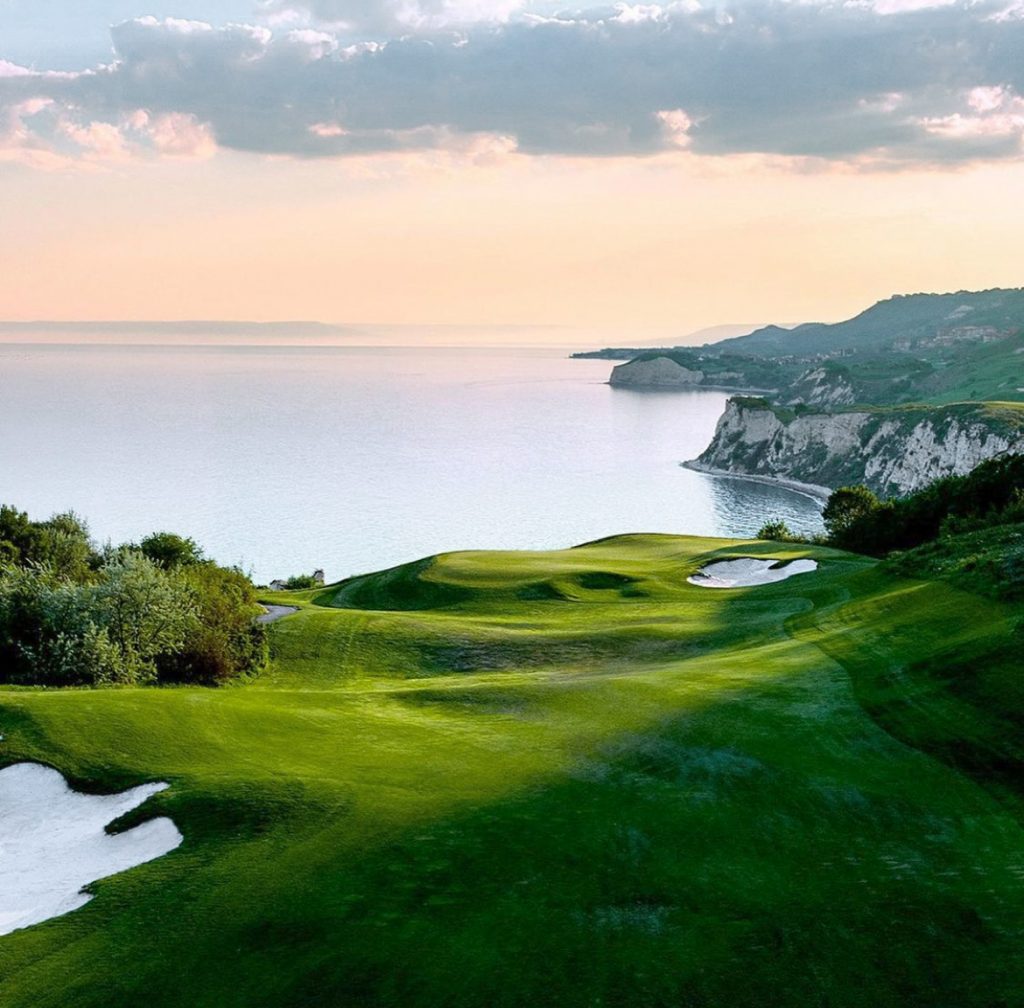 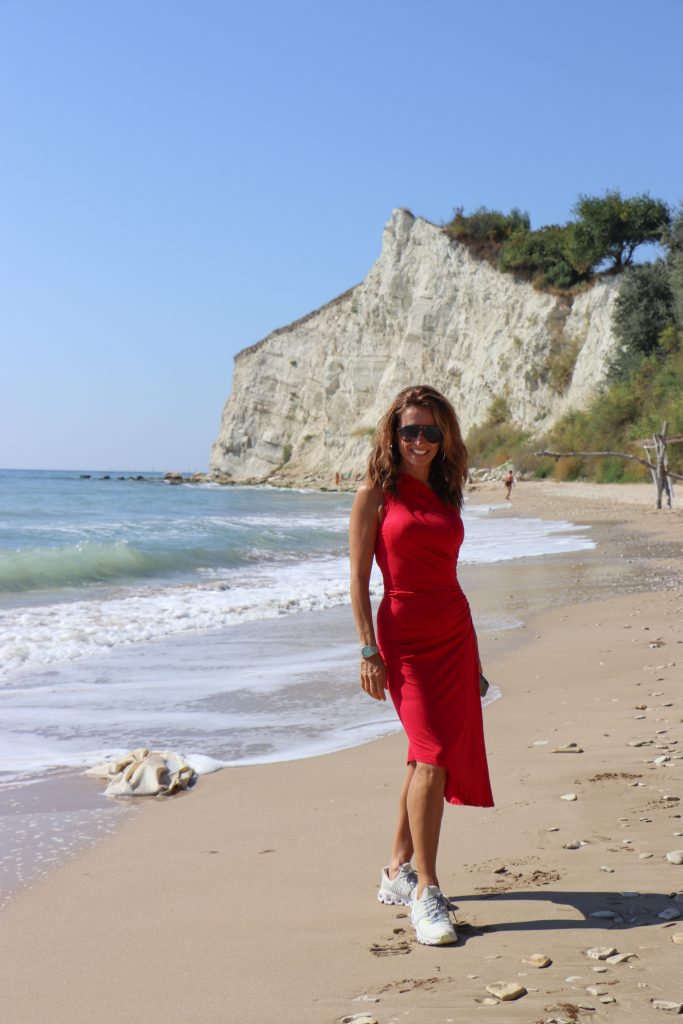 Thracian Cliffs – at the beach 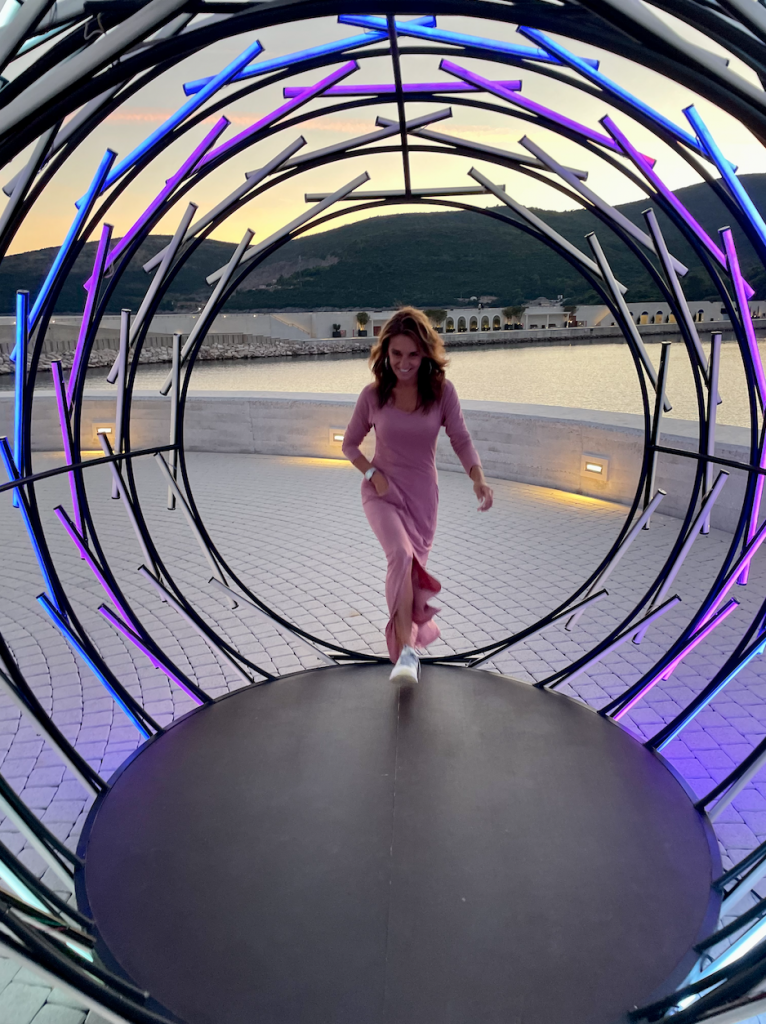 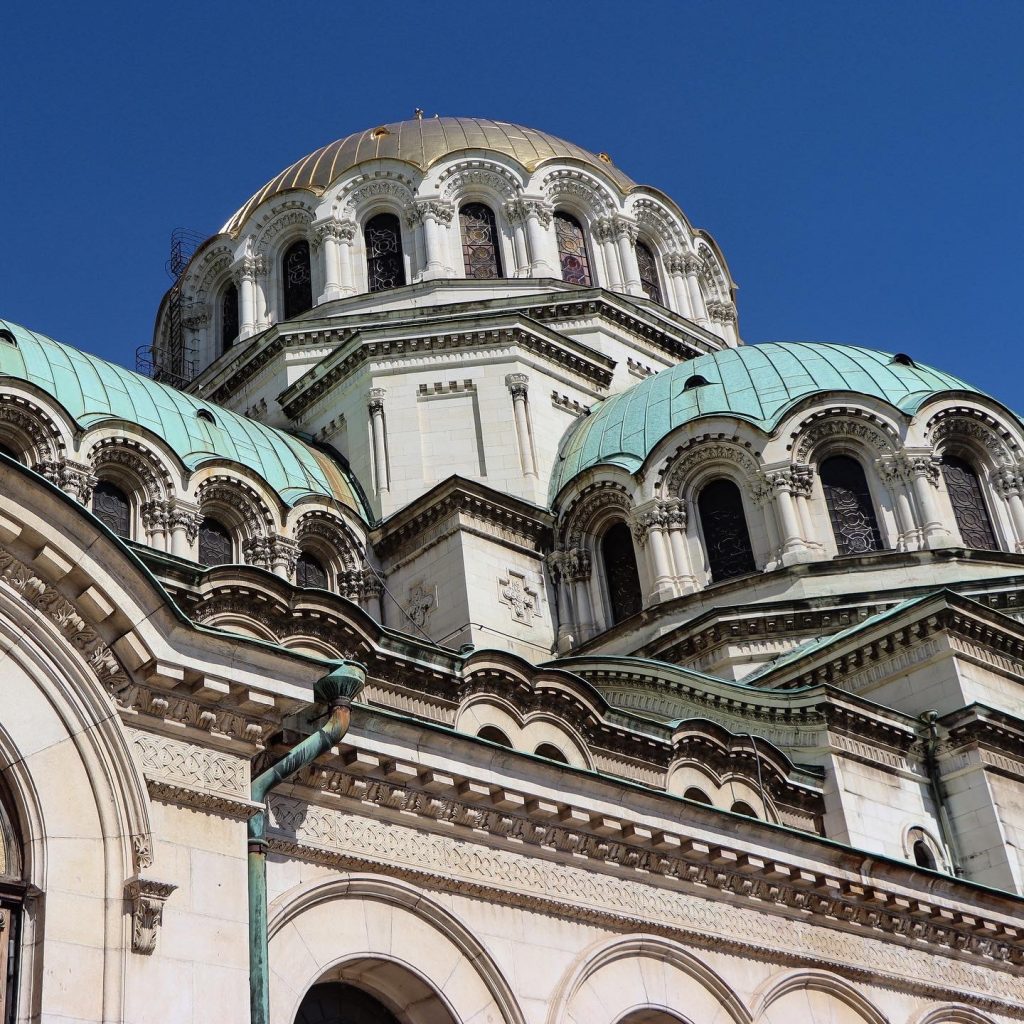 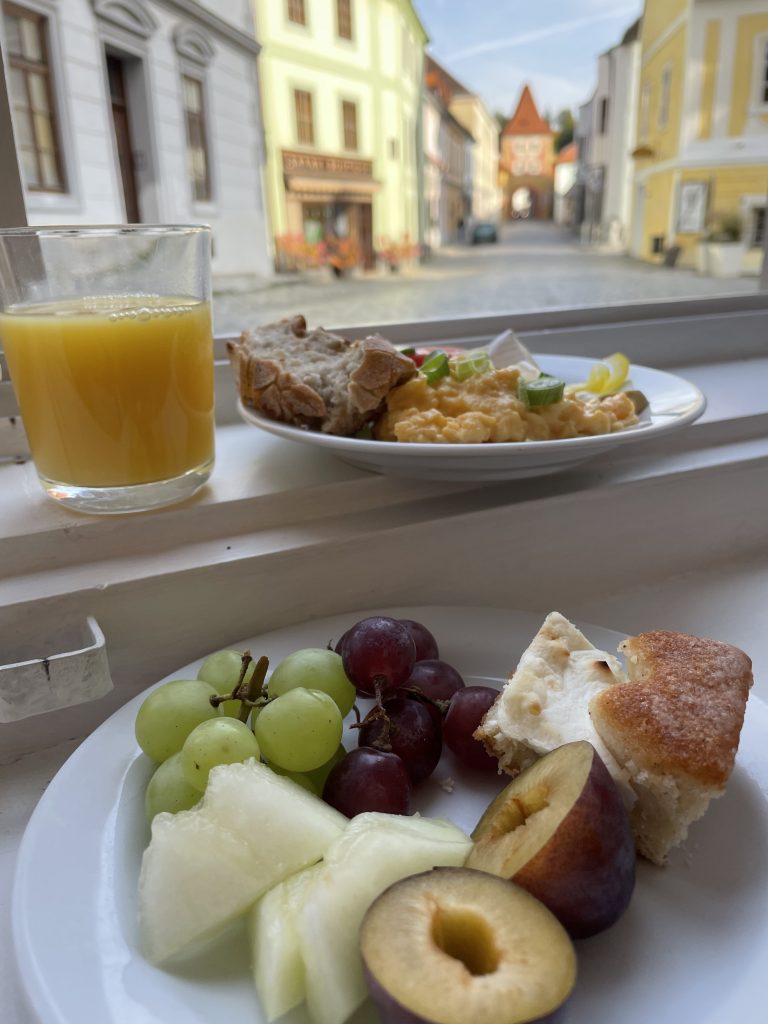 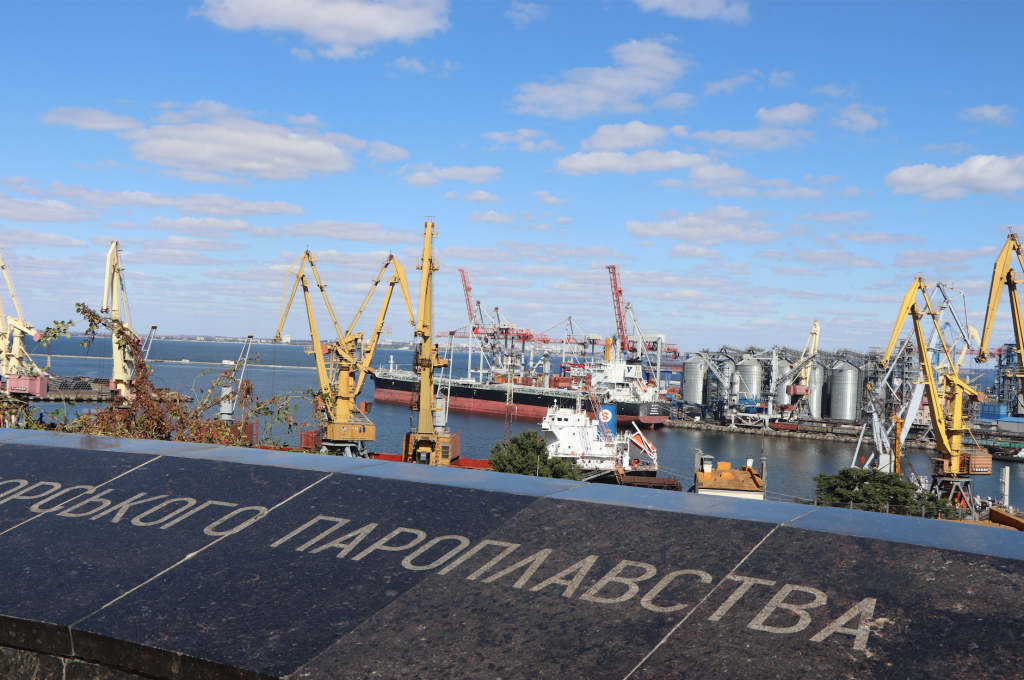 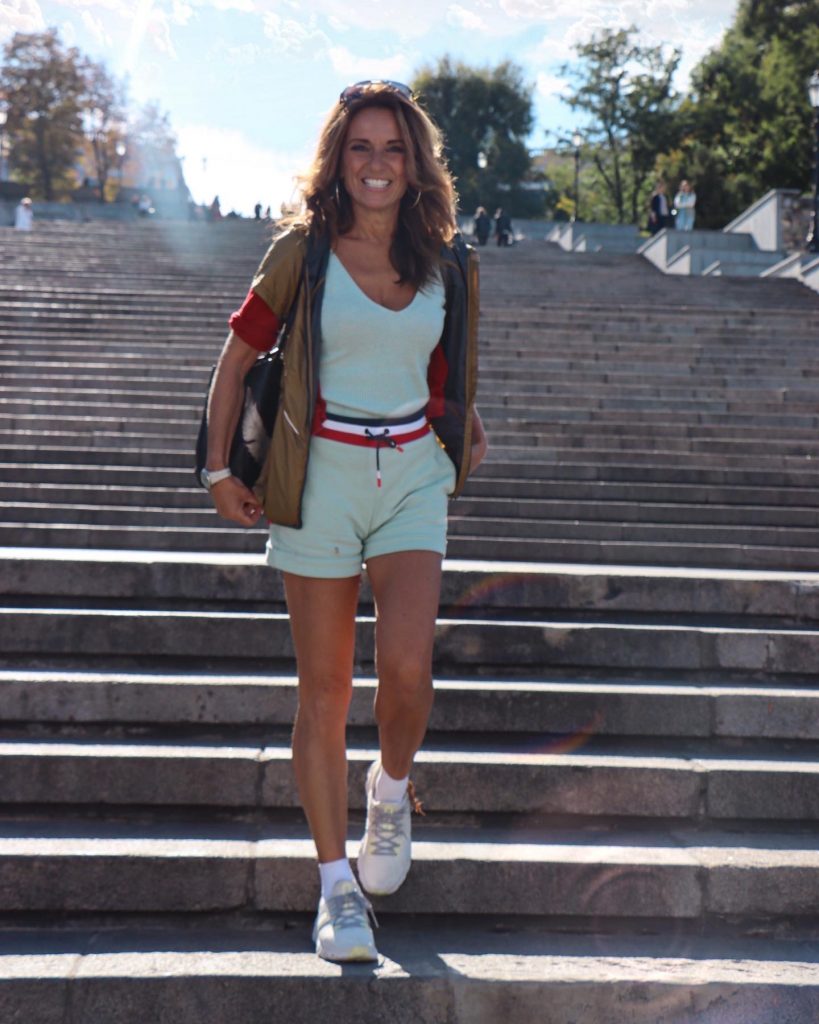 The Odessa Steps – the famous setting of “Battleship Potemkin” 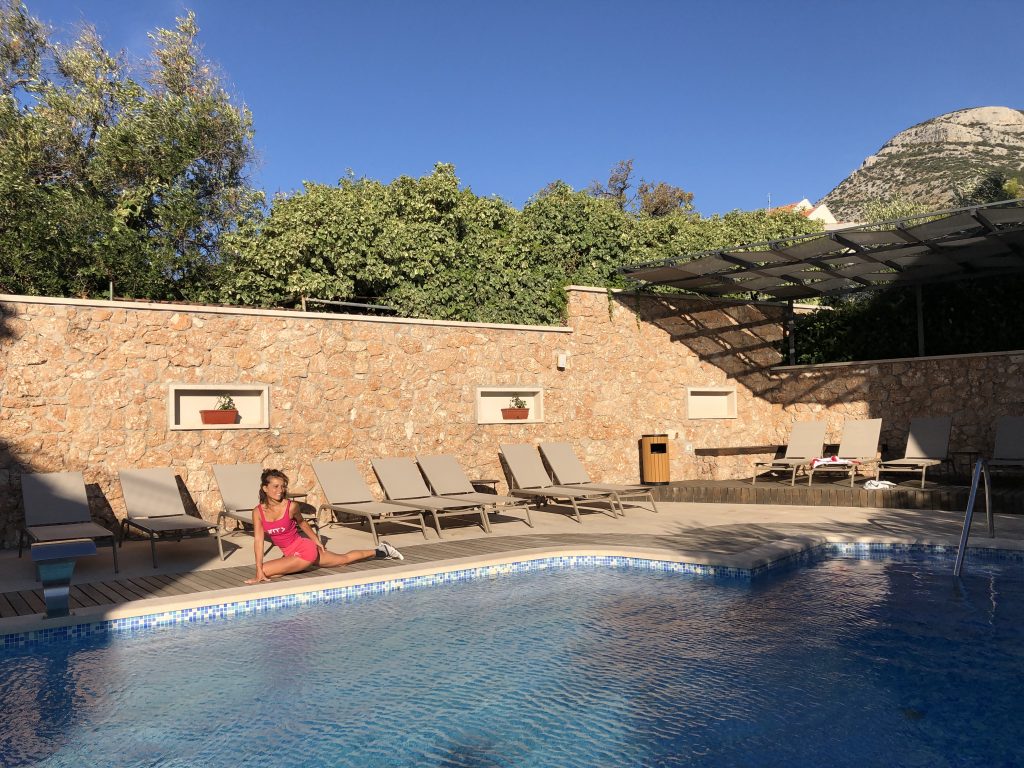 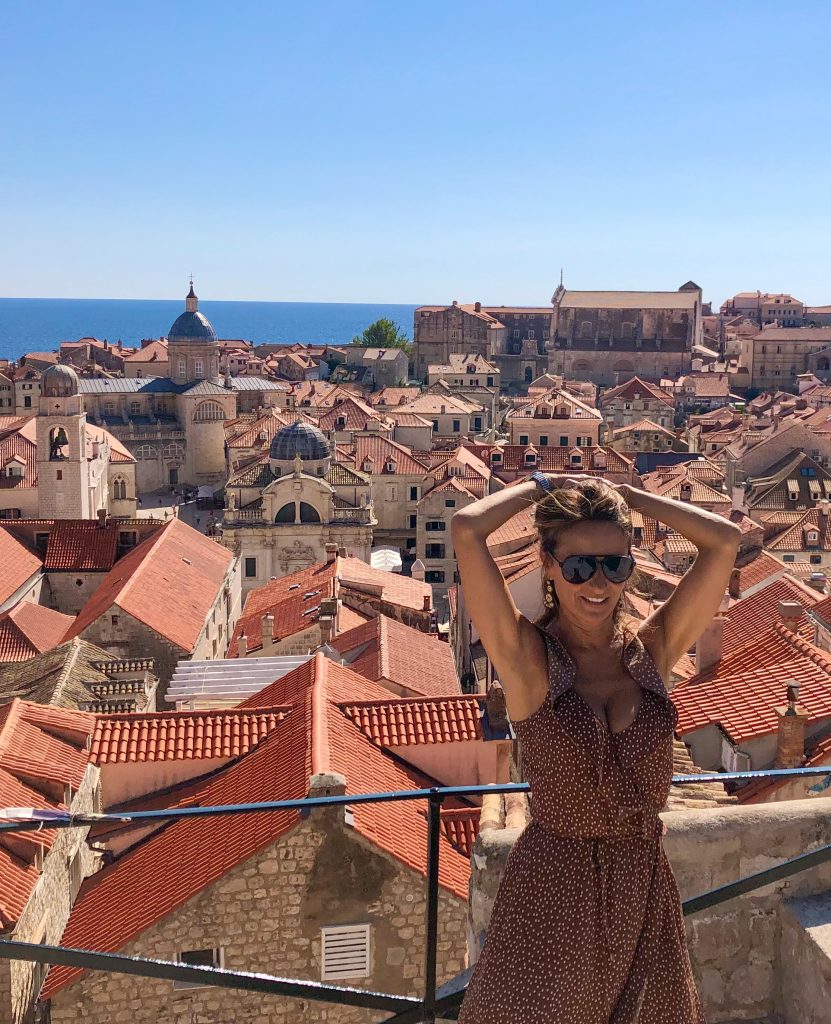 The fortified medieval town of Dubrovnik 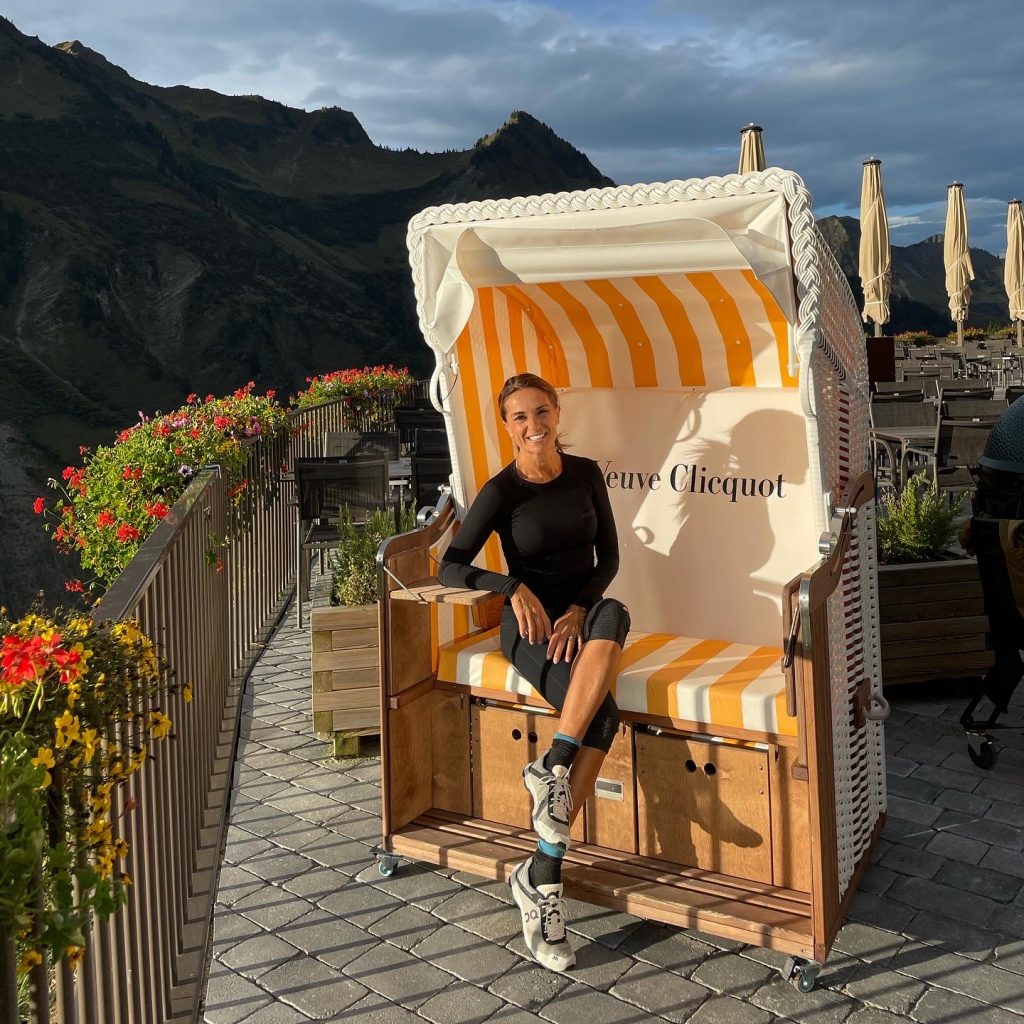