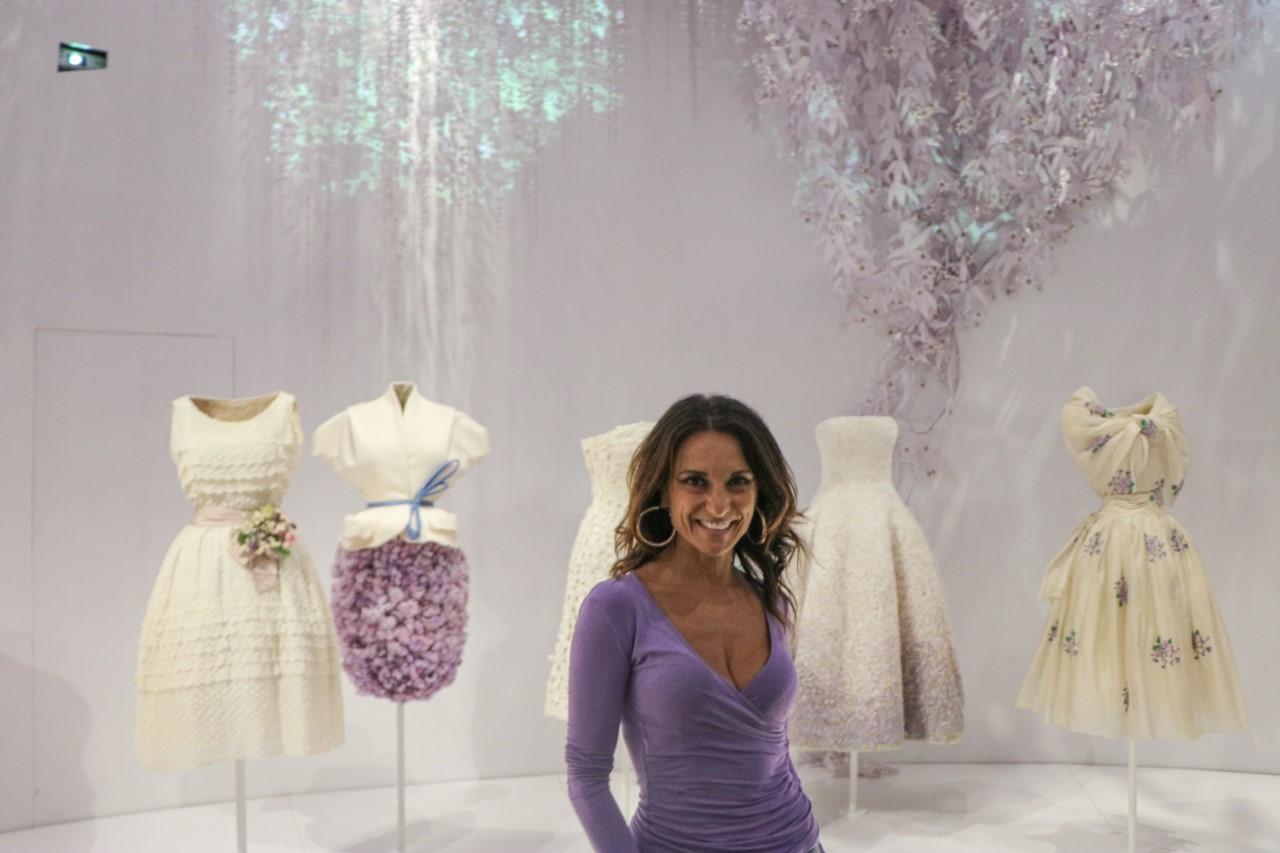 It has been prolonged twice and kept people queueing up until the first of September: the Dior exhibition Christian Dior: Designer of Dreams at the V&A has been one the biggest successes ever. In order to find tickets, I became a member of the V&A, so I might go again and visit their next shows.

I have always been a Dior fan, since I was a kid and watched Hollywood movies which were often styled either by him, or by designers who copied his style. Here some impressions of my recent trip to London – a real dream come true. 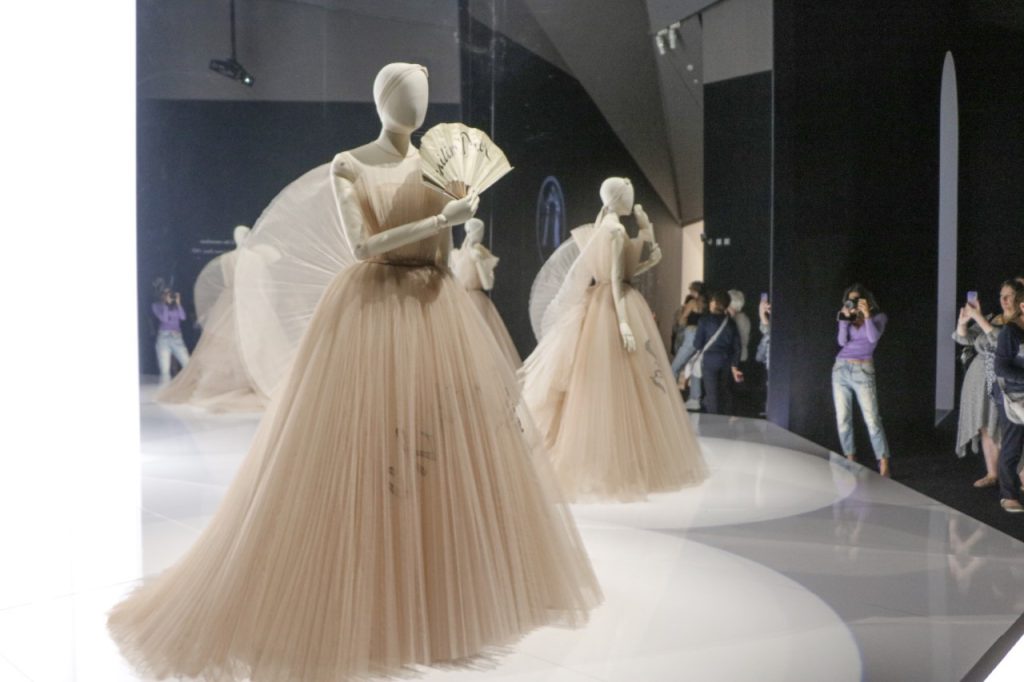 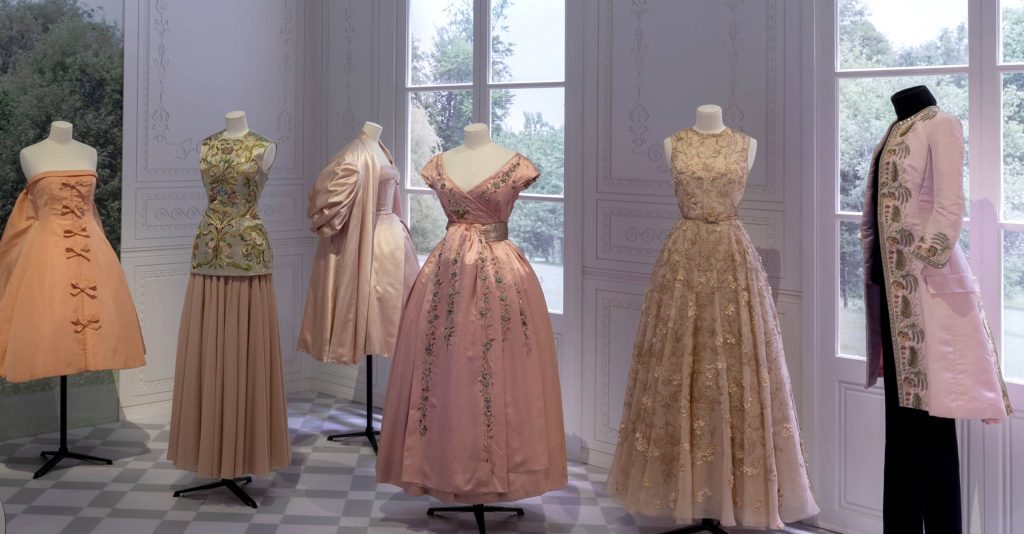 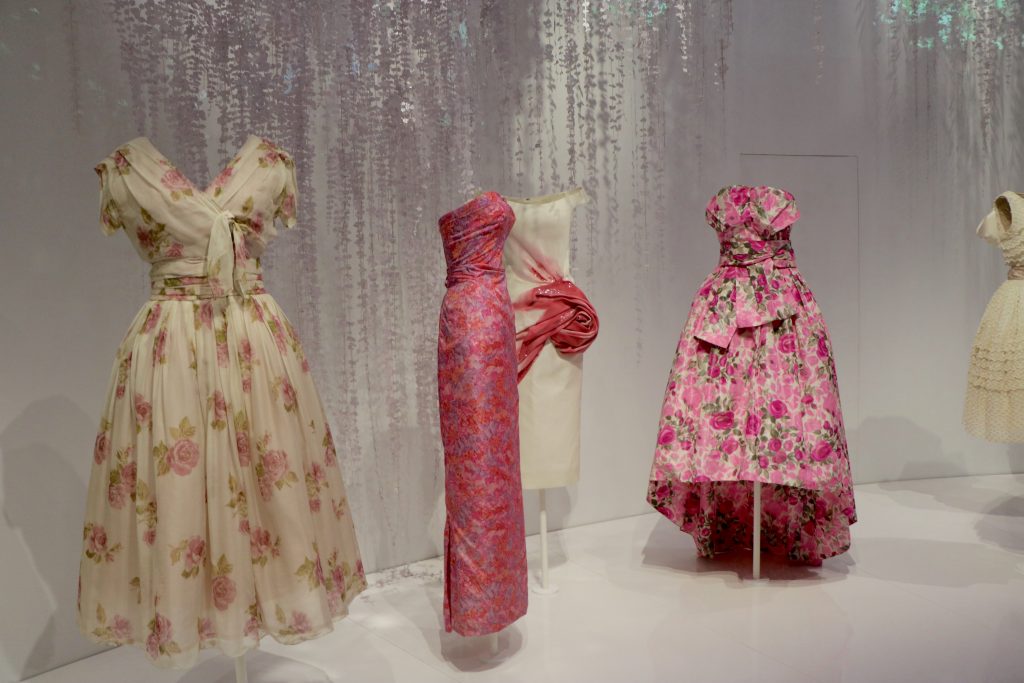 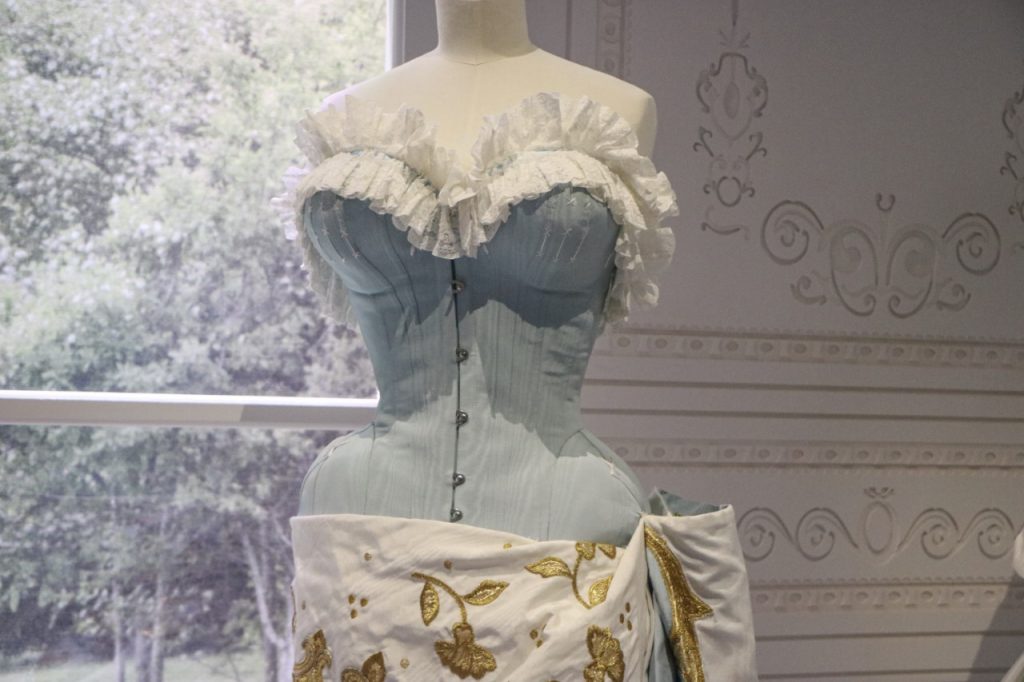 September 2, 2019 Sold Out – Dior at the Victoria and Albert Museum