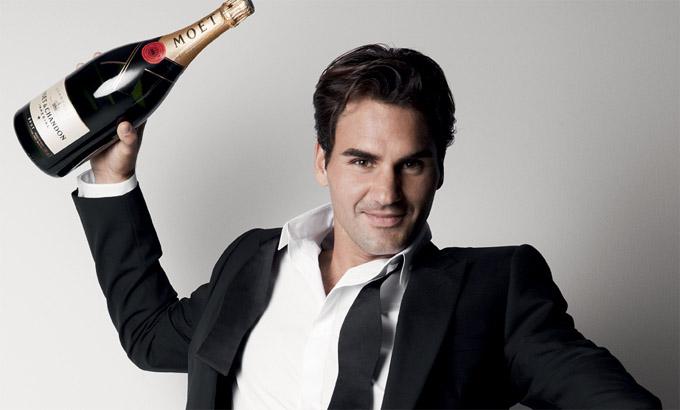 It’s the middle of August – the perfect Summer moment to have a smile and a light, entertaining read. How about rating the best looking boys who  make sport in Switzerland?

Switzerland is a healthy country. Not only it always scores high on every study about life quality, happiness, education and business – it’s also a place where sport is loved, widely practiced and that regularly produces remarkable results.

Today I pick my personal chart about Swiss athletes, and I include people who are not actively in sport anymore, but that remain under the public eye thanks to the media and social media. Who would put on top of the chart? Here is my personal choice.

David and Philip are twin brothers and I don’t know who is better looking – it really is impossible to choose. So I feature them together. Classic footballer look: thick hair and a flair for fashion for Murat Yakin. Olympic Gold in 1996 in Atlanta, silver in Sydney, father of 4 children and married since 20 years: Xeno Müller. One of the finest talents of his generation – and very cute too. Iouri Iourеvich Podladtchikov is a Russian-born Swiss snowboarder. He rides goofy stance. He has competed since 2000. In Sochi he won the gold medal for the halfpipe at the 2014 Winter Olympics. Kariem  specialises in 400 Meters hurdles. His first major success was the gold medal at the 2014 European Championships in Zürich. Nicknamed “Spartacus”, Fabian has Italian origins. His sport career is so incredibly full of achievements, that I simply put a Wikipedia link here for anybody who might not know it. A national hero with a great body too. Originally from France, Olivier competes for Switzerland as a Triathlete. Do I need to talk about his body? No need to introduce you Roger Federer – a Swiss icon, a gentleman, a man who knows what fair-play is. For me, the absolute number one.