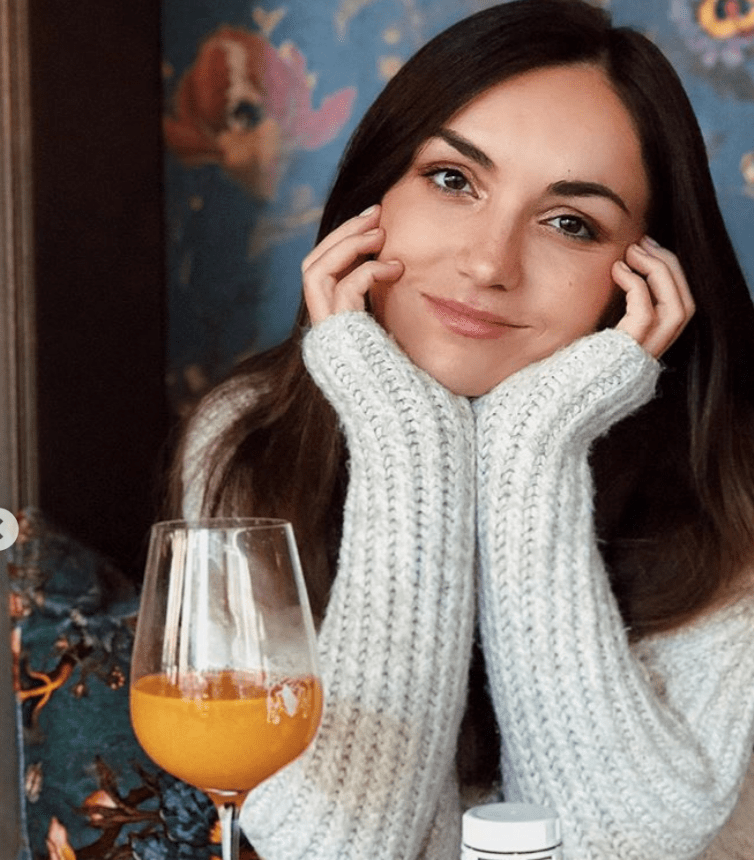 yes, I had researched a bit about the topic and read some interesting observations.

Let’s start by Einstein. In an article for Elite Daily called People Who Talk To Themselves Aren’t Crazy, They Are Actually Geniuses,

Author Gigi Engle reported some findings of science about the apparently crazy habit of talking to yourself.

The smartest people on earth talk to themselves. Look at the inner monologues of the greatest thinkers. Look at poetry! Look at history!

Albert Einstein talked to himself. He wasn’t an avid social butterfly when he was growing up, and he preferred to keep to himself.
Einstein.org reports that he used to repeat his sentences to himself softly.

You Learn As A Child To Talk To Yourself

I also  found that, according to Live Science,

self-directed speech can help guide children’s behaviour, with kids often taking themselves step-by-step through tasks such as tying their shoelaces, as if reminding themselves to focus on the job at hand.

A child learns by talking through his actions. By doing so, he remembers for the future how he solved the problem. Talking through it helps him or her make sense of the world. 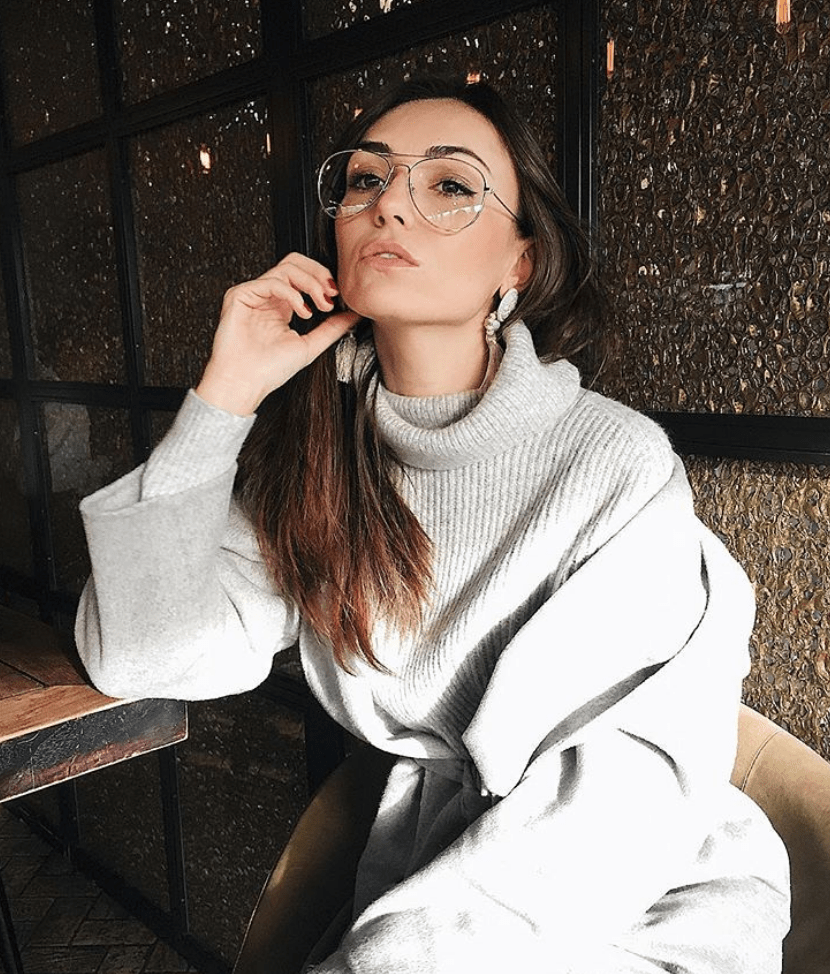 Talking to yourself makes your brain work more efficiently

In a study printed in the Quarterly Journal of Experimental Psychology, Engle reported, psychologists Daniel Swigley and Gary Lupya tested if talking to yourself was actually beneficial.

In one experiment, Swigley and Lupya gave 20 people the name of an object (like a loaf of bread or an apple), which they were told to find in the supermarket. During the first set of trials, the participants were bound to silence. In the second set, they repeated the object’s name out loud as they looked for it in the store. Test subjects found the object with greater ease when they spoke to themselves while searching. Saying things out loud sparks memory. It solidifies the end game and makes it tangible.

It Improves Performance And Brain Function

When you talk to yourself, it helps you to stay on task, keep focused, and improves your perception capabilities. In a study conducted by psychologists Gary Lupyan from University of Wisconsin-Madison and Daniel Swingley from University of Pennsylvania, they found that using verbal clues helped when searching for lost objects.

It Helps You Prepare And Ultimately Kill It At Important Meetings

If you have a presentation or interview, talking to yourself helps you practice and fine tune what you’re going to say. If you practice something out loud enough, it will go smoother when you have to do it for real. Proper preparation helps to get rid of stress and anxiety, and you won’t trip up over your words.

When you talk out loud, it stimulates more sensory channels than when you subvocalize. You actually hear the sounds and you engage your emotions.

So next time you are in the car, or at home, or anywhere talking to yourself, relax: science supports you!