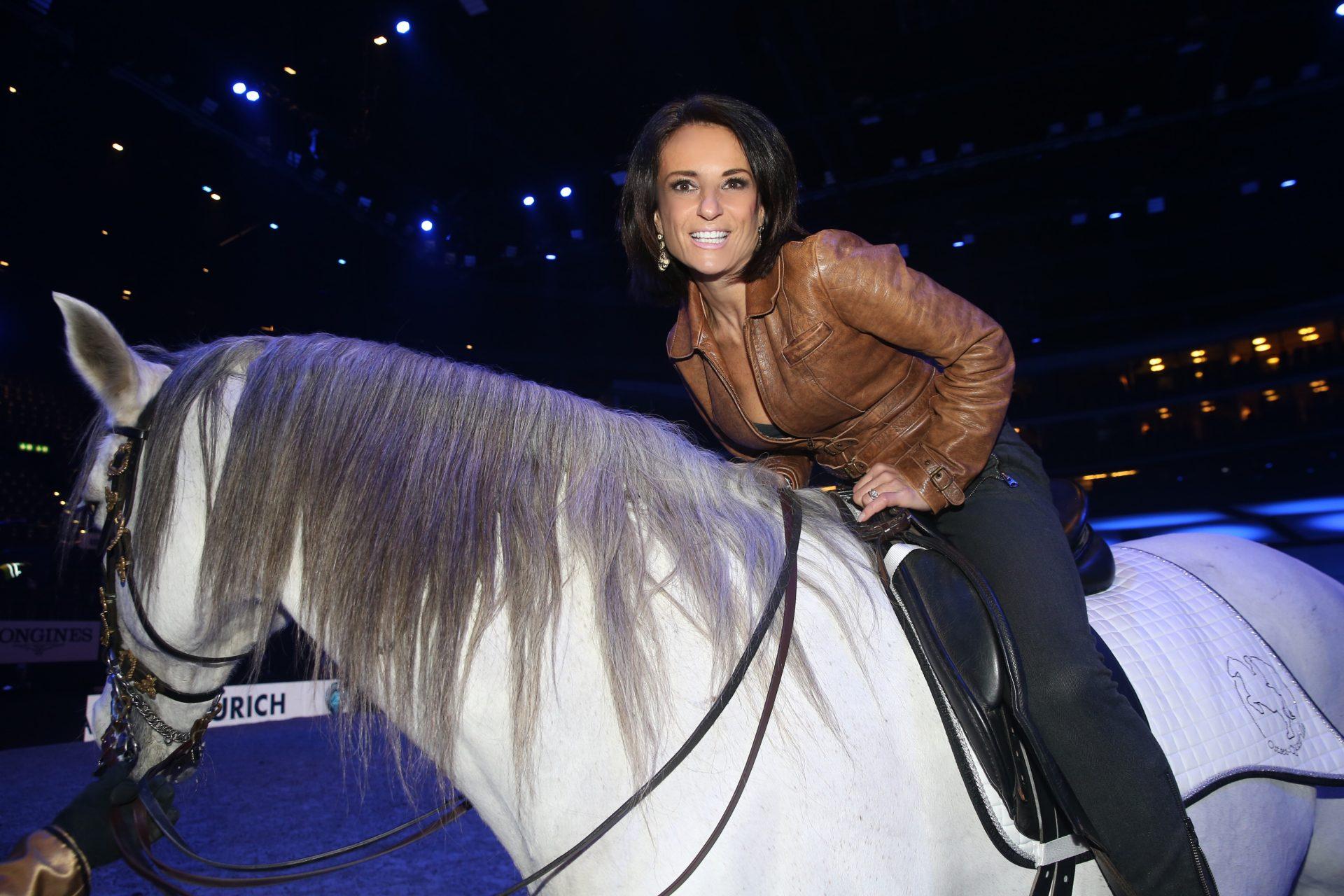 The adrenaline of a world class showjumping competition, the beauty of an elegant event, and, after the competition, a show that is good for the whole family: this is what the Mercedes CSI Zurich has been offering to Switzerland for 29 years. The idea was, since its foundation, to put together world class champions and entertainment. And this is how the tournament became one of the most popular in the world.

What makes it so popular?

There are many special things about the Mercedes CSI Zurich. For a start, it has a record prize of more than one million Swiss Francs. Then, a sponsor that hasn’t changed since year number one: Mercedes-Benz. Furthermore, the possibility of following the event from a VIP area where lunch is served at candle-lit tables directly overlooking the competition area. During the most emotionally-charged moments people keep quiet, concentrate or cheer depending on what is happening in front of their eyes. One can almost hear their hearts beating!

I had the honour to join the final day of the CSI and discovered a world I didn’t know. Most of the people I met have been attending for years and were very familiar with it. On our tables there were forms for betting, and I confess I had fun in trying my luck without having a clue of who was the best.  The winner, Spanish rider Eduardo Alvarez Aznar, warmed up the stadium with his elegant style and self-confidence – and did I mention that riders seem to be very successful with women?

After the prize-giving ceremony, it was time for the show. Switzerland was represented with humour (by the comedy duo Oropax), music (Oesch’s die Dritten), and nature (with the show Tierisch Gut, where animals entertained adults and children with grace and ability). What an emotion when I was allowed in the centre of the stadium, at the very end, and could actually “ride” a horse for a minute (really, I stayed up there fearing to do something wrong)! It was a beautiful end to a very interesting day, and I hope these pictures can give you an idea of what I experienced. At the end of the show. Photo: by wonderful André Häfliger, Schweizer Illustrierte Fredy Knie and his grand children, Ivan and Chanel – they have enough tickets for the CSI!