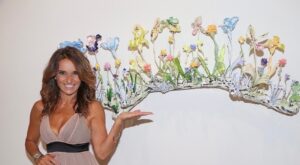 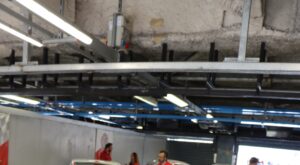 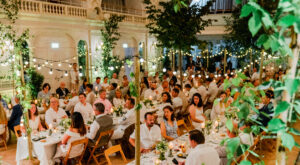 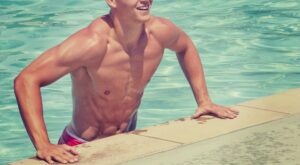 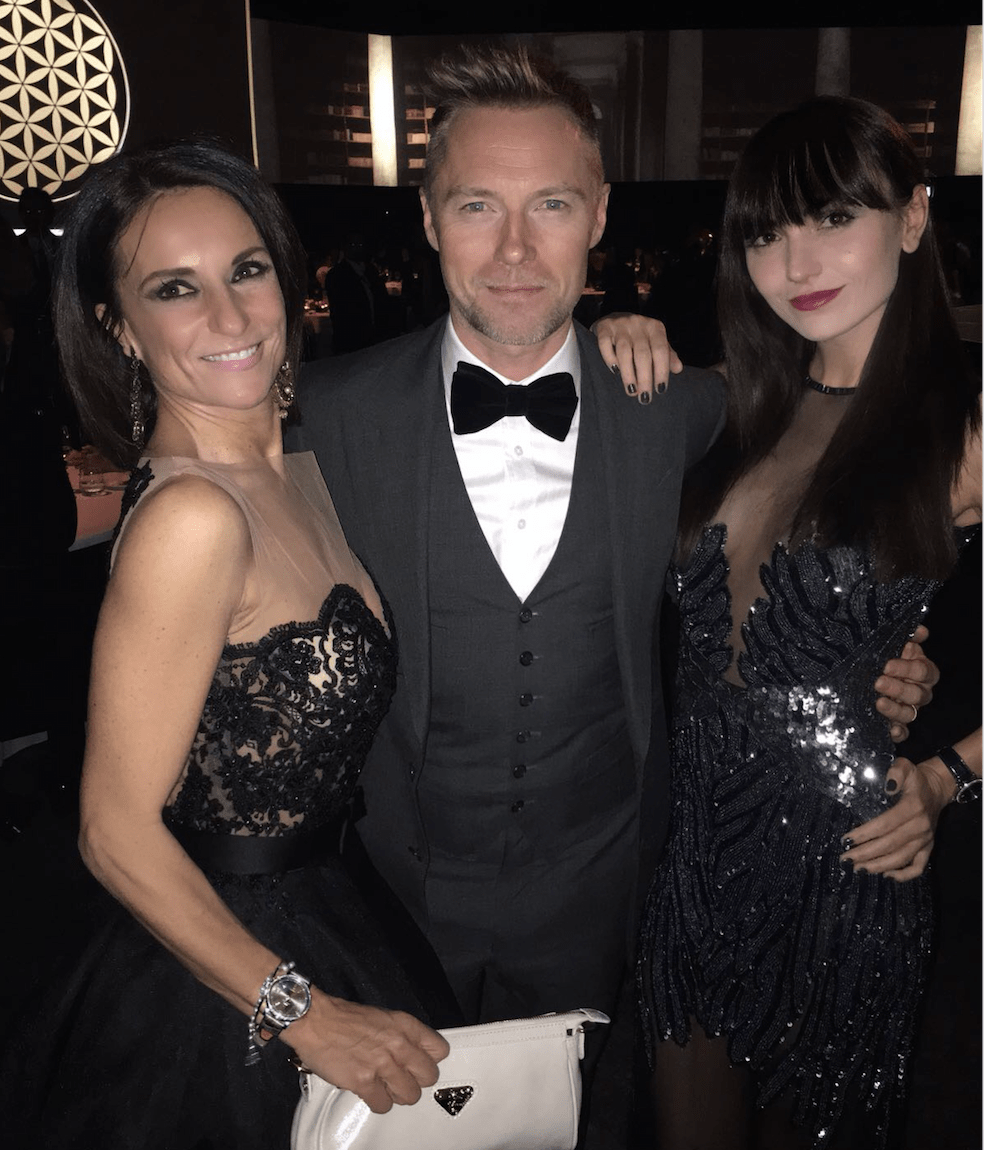 The theme of the evening was the launch of the new IWC Da Vinci watch,  a classically simple design one immediately recognises for its IWC’s unmistakable look.

The second big subject of the SIHH 2017‘s night was the change of management in the company: after 15 years as a CEO, Georges Kern announced he will be  succeeded by Christoph Grainger-Herr. We could sense the excitement of both of them for their new roles, and that the audience was also very interested in hearing about the new projects. Georges Kern received an improptu standing ovation.

We arrived at the SIHH 2017 IWC Gala early so we could see almost every guest. Pictures were taken at the wall, one of my favourite parts: I love flashing cameras and the excitement of the start of the evening.

The we went for drinks and, finally, to eat. All dinner tables were named after an Italian city – we sat in Rome. Between one course and the other, there were either a short talk with a celebrity, or a spectacular video.

Georges Kern was announced to enter the room, but was late. A camera showed him, slightly annoyed, in a car, asking the driver to speed up to be on time for the gala. Then the image changed and revealed the driver: a good-looking man with a friendly face and a wonderful IWC watch – Nico Rosberg. But did he speed! The scene became almost like a James Bond movie and gave smiles to the whole audience. The real Georges Kern then entered the room with a grand – and fun – surprise entrance.

After dinner, each table was called and we were asked to move to a nearby theatre where a ballet was performed. A dancer impersonated Leonardo da Vinci while creating some of his masterpieces. The music and movements were accompanied by some spectacular holograms and 3D effects – bricks magically turning into dust, shooting stars materialising from Leonardo’s hands, etc – that made the whole dance phenomenal (and made me wonder: how on earth did they do those tricks?).

Dessert was finally served in the bar and disco area, and by that time all guests were so “warm” and relaxed, that I hardly saw someone sitting.  Almost everybody danced until 2 am and it was my favourite part of the evening. Geri and I really had genuine fun; we danced until our heels were almost killing us, and went back to our Hotel room with shoes in our hands, giggling. It was the perfect evening – thank you once more International Watch Company for organising such a spectacular and informative event – we hope do join your IWC Gala
again! With Italian actor Pierfrancesco Favino – I am a groupie! With Danish singer Mo, the girl of Lean On The Wall is always an emotion 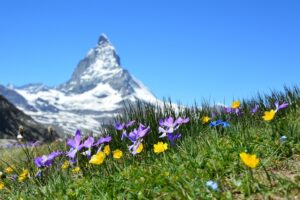