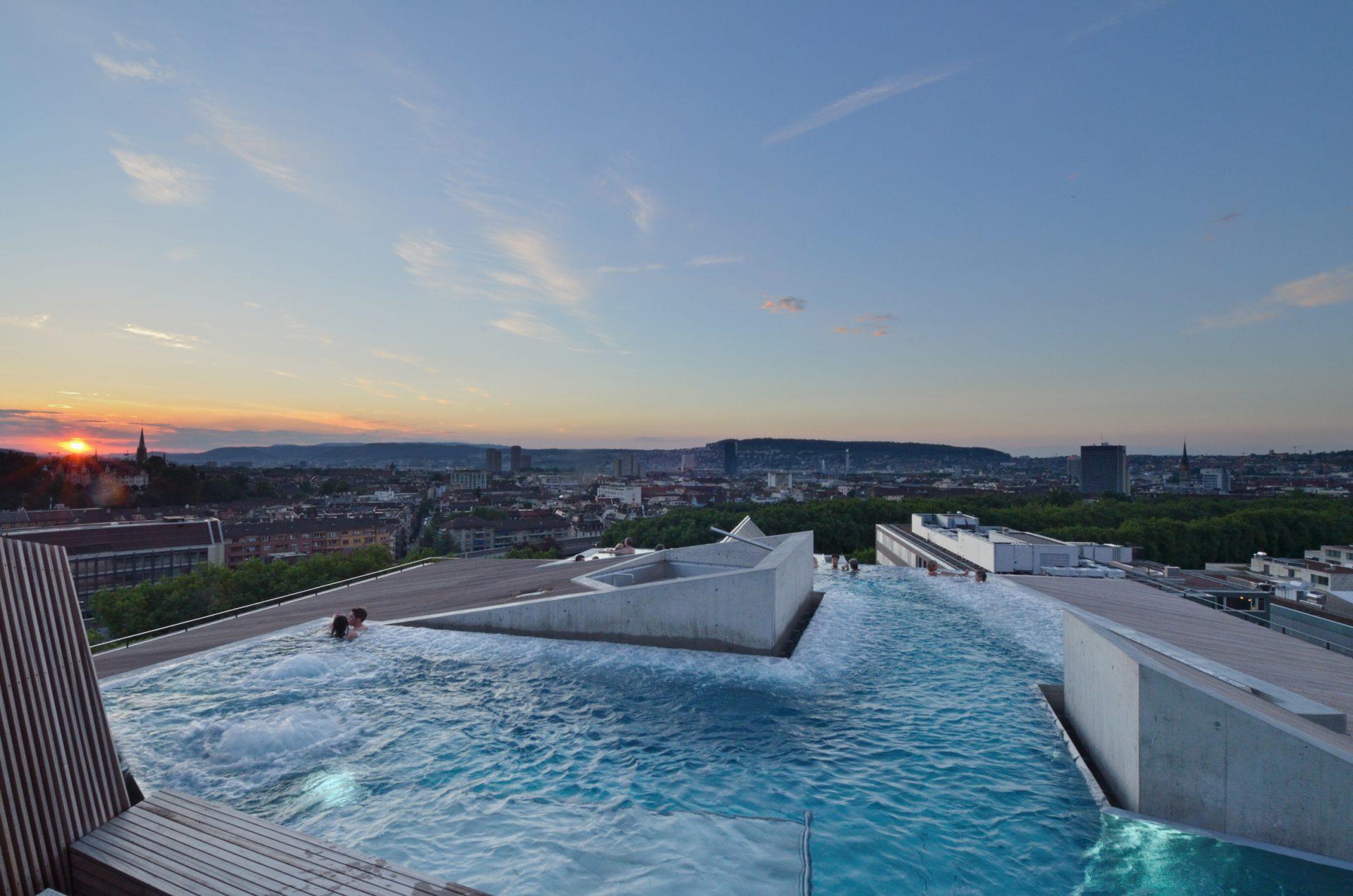 Did you know that Switzerland is a very sexy country? Contrary to popular widespread opinion, the Helvetic Confederation is everything but boring.

Here’s a list of things to do for a  little treat or present to your other half, and to yourself of course – especially during the cold times before Christmas.

The sexiest Christmas Calendar in the world is by Amorana.ch. Its sleek design makes it ideal for men and women alike, and to be displayed anywhere. It’s made of small drawers containing a little sexy present every day. The price? Early birds: 149.90 CHF. 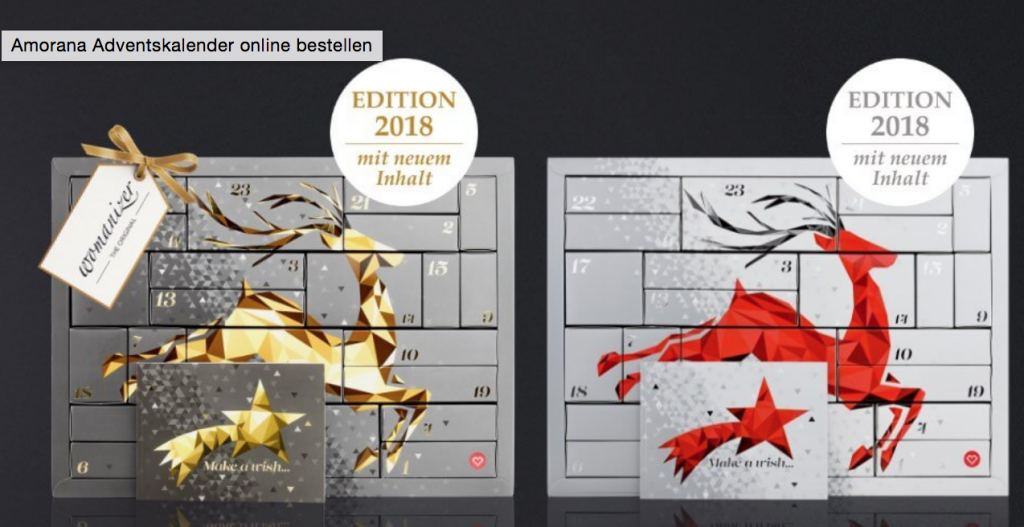 2. Get A Body wrap at The Hürlimann Spa

An ex brewery turned into a hip Zurich area (Google has its headquarters here too), Hürlimann Areal now offers a spa, bistro and panoramic view over the city. It is extremely popular among couples and one can see some fumbling under the water. For a private treat in the steambath, go naked and play with the clay to rub on each others body.

This traditional kind of dress is especially sexy because of how it shows the cleavage. In Switzerland and, in general, in the German speaking area, some events like weddings, Christenings or simply a party have tracht as a dress code. Trust me; they turn heads! 4. Use Your Sunday To Relax (And Make Love)

Sunday in Switzerland are protected by a long list of social laws, making it illegal to undertake activities such as mowing, hanging out laundry, washing your car or recycling bottles to ensure peace and beauty is maintained. A peaceful night’s sleep is also guaranteed by rules like: no noisy actions after 10pm (such as peeing standing up, slamming a car door, flushing a toilet or emptying a bath). So here you go: use Sundays for relax, but above all for love!

The Swiss eat more chocolate than any other nation in the world – a whopping 11 kg per year. How about spreading it on your partner’s body? Try the Swiss Chocolate Mousse by Amorana. Alternatively, make a chocolate fondue and feed each other during a romantic dinner at home. Swiss mountains, flowers, milk and chocolate: how can you not feel sexy with all this? Photo: alux.com

Obviously any nationality has its strong and weak points, but The Sexual Wellbeing Global Survey also found that the Swiss average sex 123 times a year, compared to the global average of 103, as reported by Swiss Info. That means a little more than two times a week. While there is no amount of sex that is “normal”, a healthy, active sex life can go a long way for relationship satisfaction. Previous surveys indicate that the happiest couples have sex about two to three times a week. So a Swiss partner doesn’t sound like a bad idea!

Dressing up as a sexy Santa Claus is a classical thing to do for sexy fun in the couple. But Swiss people have a special addition to the Christmas tradition: the Schmutzli,  (literally “dirty”, also called Père Fouettard  in the French part of the country). Samichlaus’ alter ego usually carries a broom of twigs for punishment for naughty children, but, over the years, it has evolved into a more benign figure. Dress up as Schmutzli and wear some Agent Provocateur  or Victoria’s Secret lingerie underneath. Or even nothing! 8. Private Jacuzzi Over The City

If your budget allows it, treat yourself and your partner to the famous  Les Trois Rois suite overlooking the city of Basel. From the private Jacuzzi on the rooftop you can enjoy the breathtaking view – and probably some very sexy moments. What an incredible view for a private bubble bath. Photo: lestroisrois.com

A Zurich institution, the Street Parade is one of the highlights of summer in the city. Music, wild and sexy outfits, drinks, and unfortunately drugs are some of the main ingredients of this open air party. Forget the drugs and keep the sexiness: express yourself this day: everything is allowed. Write down this date in your diary and make sure you join it at least once. The Zurich Street Parade: an institution.

At least online! I found a lovely chart of them and only partly agree with it. So here is my personal top 5.