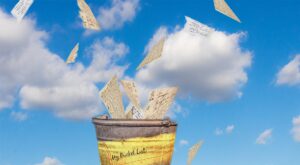 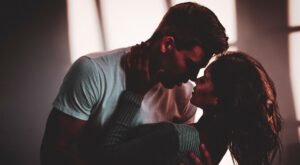 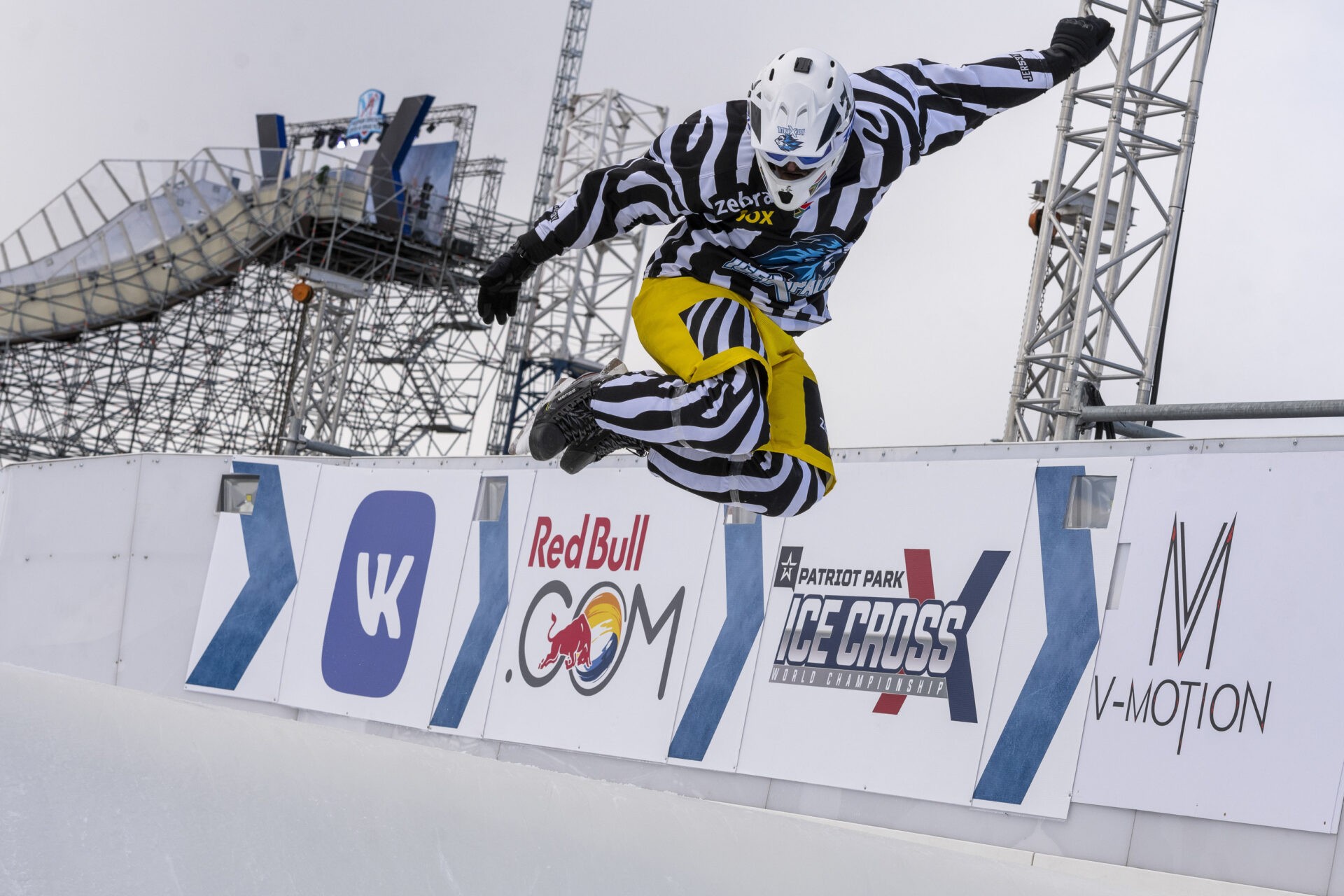 It all started with an Instagram comment – Paul Aegerter, or iceXpaul, wrote to me, as he realised we both train around the highest point in Zurich, Uetliberg, he proposed me to go for a run together. Being rather untrained at the moment (my next race is in October), I confess I tried to avoid it. But then I looked at Paul’s posts: what was he doing? Was he one of those crazy extreme sport guys you see on social media? In that case, it was worth the risk of not being able to follow him, so I said yes. As expected, while he was easily jogging uphill without a sweat, I was out of breath and struggling. But our conversation was very interesting and Paul gave me a glimpse into his passion. Here’s what iceXpaul says.

Ice Cross Downhill is an extreme winter sport,  founded in 2001 in Sweden. Since 2010 the sport has a World Championship with races in different categories and level of difficulties.

Riders are equipped with an ice hockey equipment and wear ice hockey skates, to ride down an ice track full of obstacles. A track is 4 meters wide and can be up to 500-700 meters long.

Four riders compete against each other in heats. The first two passing the finish line are moving to the next heat. So on until the finals.

Ice Cross Downhill is an extreme sport full of action that will let your heart beat fast!

I guess I connected to Paul also because he started his sport career in his 40s (I, myself, started to run at 40) and is able to inspire people to follow their dreams. Again, some of his words from his website:

My name is Paul Aegerter and my nickname on tour iceXpaul. I am South African and live in Zurich Switzerland. One of the greatest places to train for Ice Cross Downhill because of its proximity to wonderful mountains and loads of sports facilities (ice rinks, skate parks, pumptracks, ski slopes, downhill tracks,…).

In season 2019/2020, I had a fantastic dream, that’s why I decided to start my career in Ice Cross Downhill. The dream is about involving myself in that extreme sport, motivating the next generation to participate in the sport, forming a team for South Africa and one day taking that team to the Olympics!

Images From the Ice

Here are some impressions from the past season. For the current season’s calendar, check here. To visit Paul’s Instagram, click here. 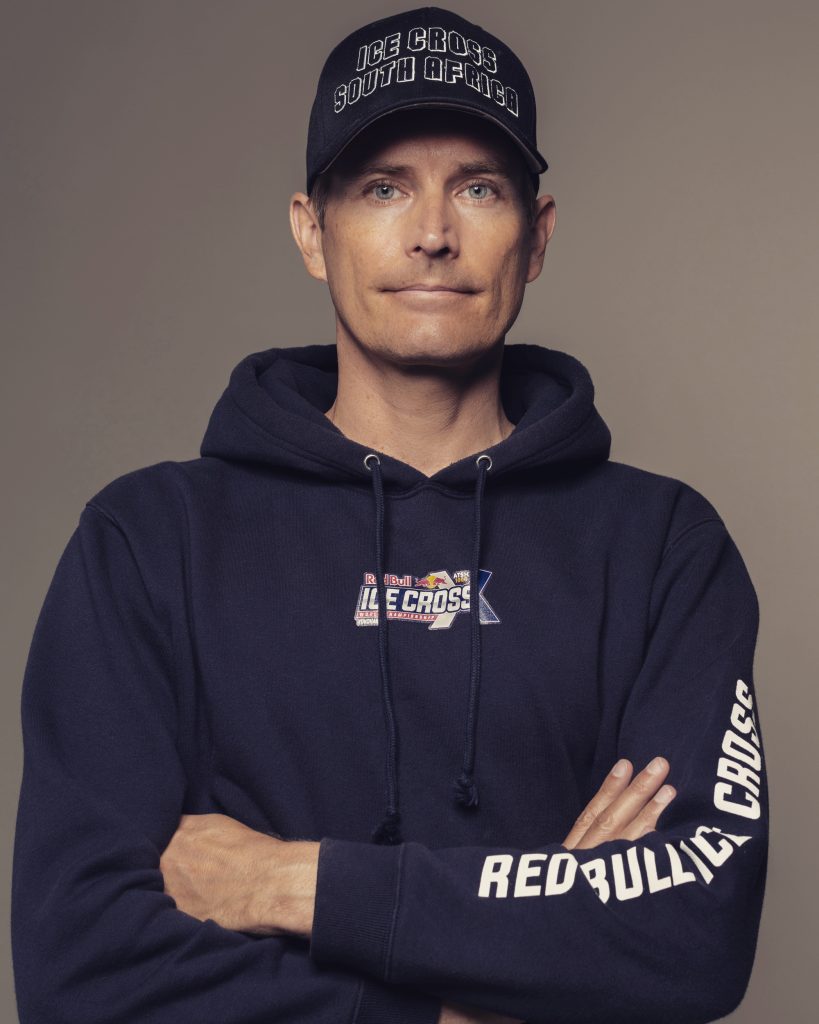 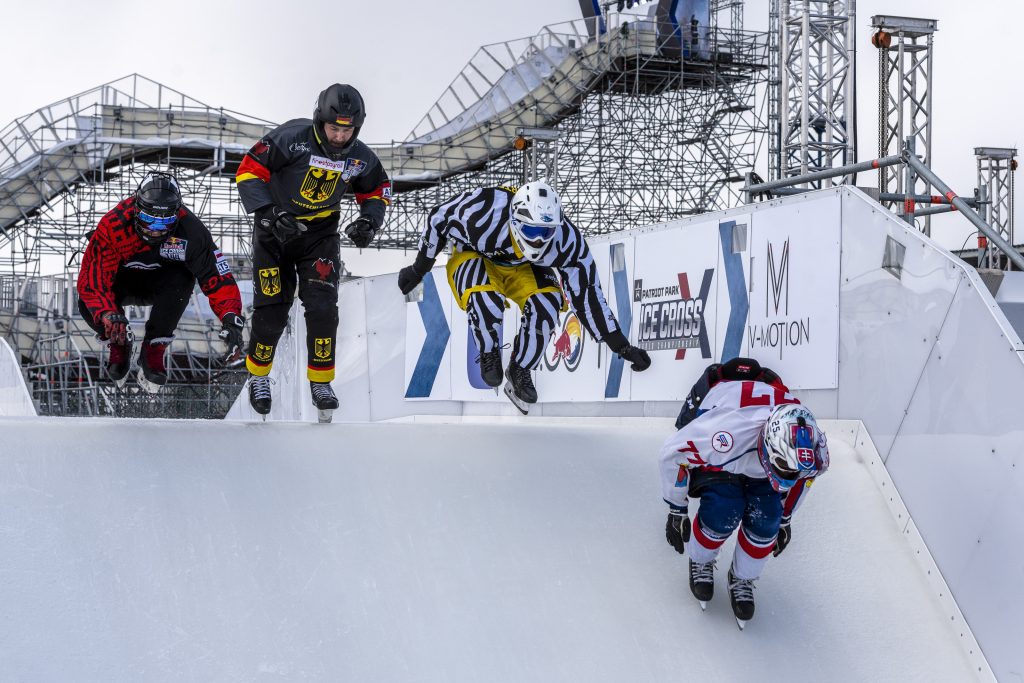 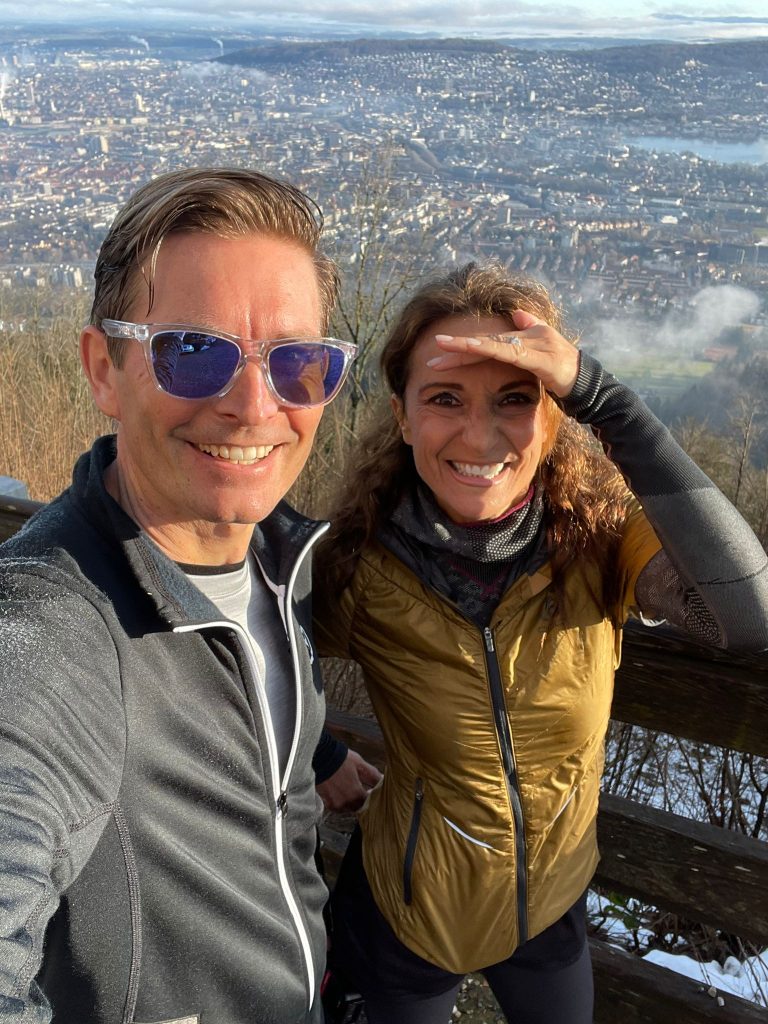