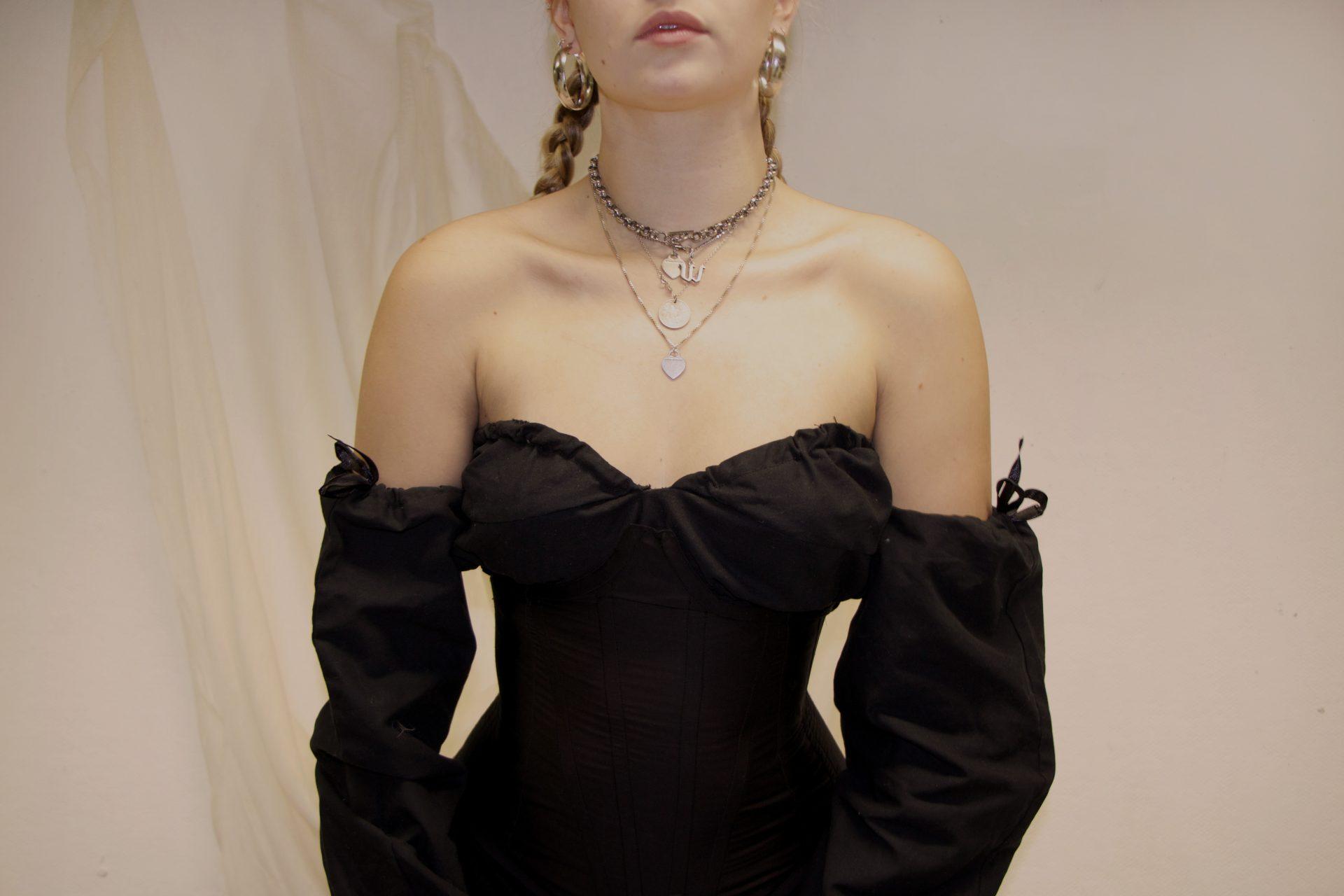 Are you also interested in beauty, and what makes women attractive from a scientifical point of view? Curvy women maybe a clever bet, and here’s why.

I read an interesting article by Psychology Today that explains the importance of female curves. It starts from reporting different studies.  One, by Devendra Singh (and supported by about a hundred more similar studies), shows how men all over the world, including isolated groups unexposed to the media, rate women as most attractive when their waist size is 60 to 70% of their hip. To give you an idea: the average Playboy playmate’s waist is 53% of her hips, the average fashion model has a 46% ratio, the average US undergrad a 75%.

Also, neuroscientist Steven Platek found that viewing a curvy figure lights up the same pleasure centres in men’s brain as heroin and cocaine. Men seem to “know” without knowing, that a curvy shape (given by a small waist, normal size hips and legs which are well endowed with fat) is desirable. Why?

Even a very thin woman carries an astonishing amount of fat in her hips and legs. The total amount of fat a human female carries is seven times that of other animals (and more than a man). Only bears ready to hibernate , penguins facing a sunless winter without food and whales swimming in arctic waters have a fat percentages which are close to a slim, young, healthy woman. Why have women been designed to store so much fat in their hips and legs?

One reason is that the fat stored there is protected and doesn’t change with weight fluctuations. It normally remains constant. Only during the last months of pregnancy and then during breastfeeding, women start to break down their lower body fat for the rapidly growing infant.

Just as human mothers have seven times more fat than other animals, humans babies have a body part which is seven times bigger than that of other animals: their brain. Other than water, the human brain is mostly made by fat, and a particular kind of fat: an Omega-3 fat called DHA. We can’t make Omega-3 fat, it has to come with what we eat, and women tend to store their DHA in their hips and legs.

The Right Places Of A Female Body

A human baby’s need for DHA to feed its rapidly growing brain is so great that a mother can’t supply enough from her everyday diet. Most of the DHA in a mother’s milk comes from what she has stored over the years in her lower body’s fat. Even then, her supply is limited, and diminishes with every child. This might in turn explain why first-born children tend to be smarter than their siblings.

That is what men’s brain are telling us: that a woman’s shape signals her amount of DHA. DHA makes brains work better – it is especially incorporated into nerve cell membranes, facilitating the rapid transmission of information – so curvier women tend to have smarter children and, contrary to popular belief, being smarter themselves.

In addition, a woman’s small waist signals that she is less likely to have been pregnant before, or currently.

Unfortunately, American women (and men, and children) are now seriously deprived of omega-3 fat. Food companies eliminate them from products in order to extend shelf life. Compared with women in other countries, American mothers rank near the bottom in the DHA content of breast milk (Japan being the best).

Men don’t know why they prefer certain body shapes or why their brains light up when they see narrow waists and well-rounded hips and thighs. But the preferences encoded in their genes by millennia of evolution help reveal the probability of a woman’s success in having children, and intelligent children too.

Today’s media show us very skinny models  as an ideal of beauty and create an incredible pressure to be thin and follow this theoretical model. But women are usually more like men’s ideals than they realise, so this just another reasons to love our body the way it is. We monsters try to encourage everybody to feel good about themselves, be natural, smile, and enjoy life in every moment! 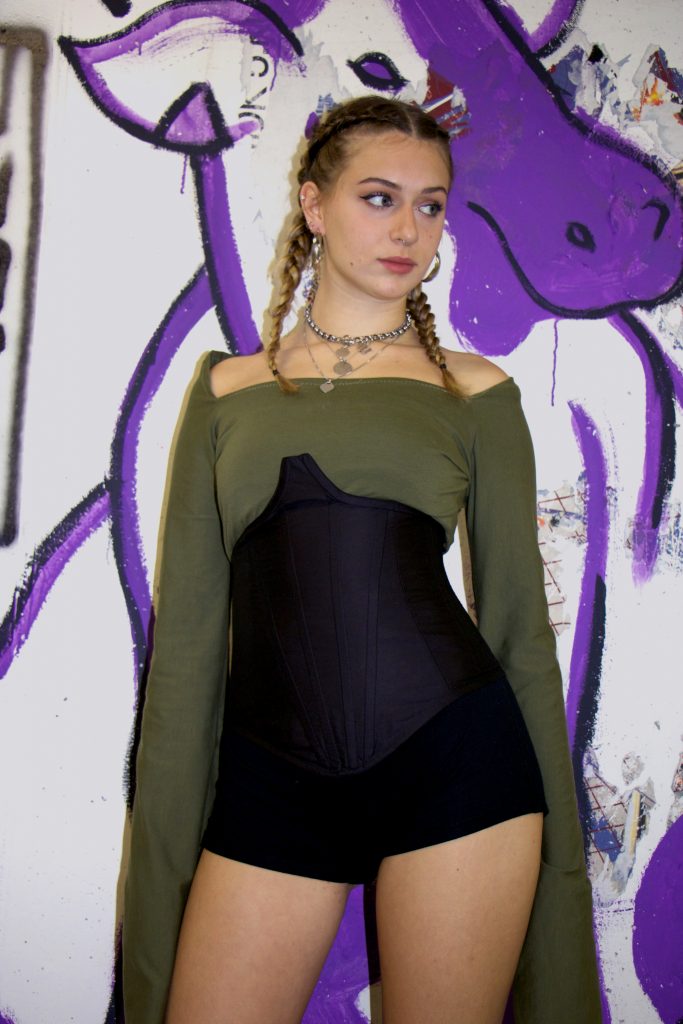