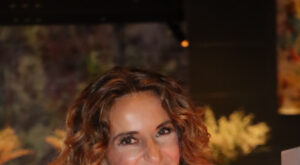 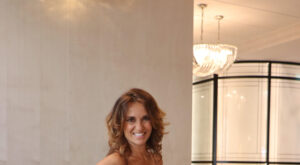 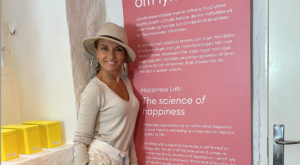 Psychology Uncategorized What You Learn At The Happiness Museum – And It Will S... 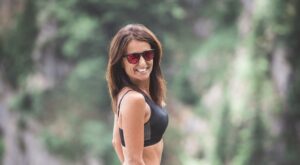 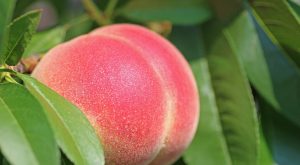 Uncategorized Brazilian butt lift: behind the world’s most dangerous... 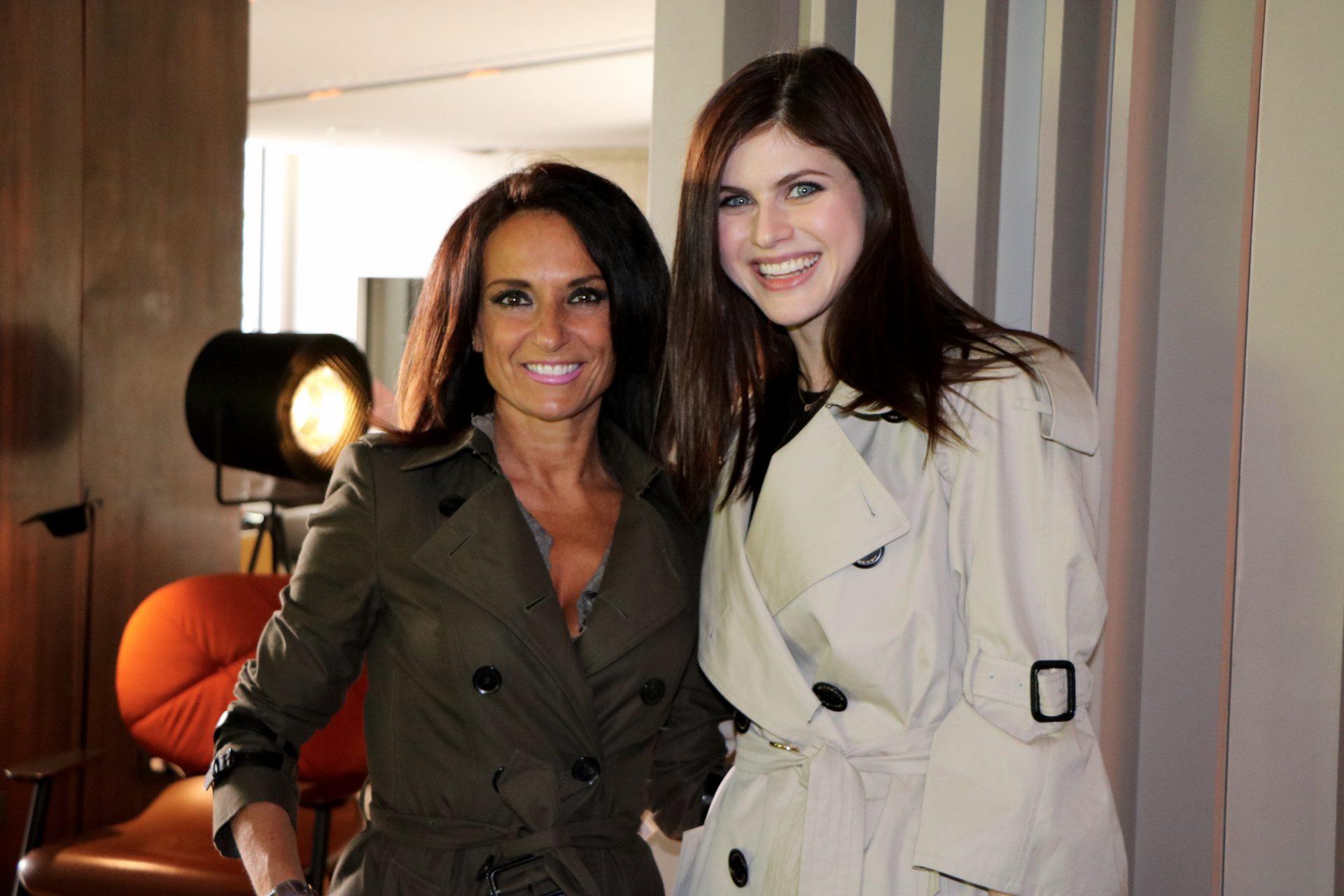 If you happen to have lunch near Alexandra Daddario (whose work includes TV series The Sopranos, Law and Order and currently Baywatch) on a sunny day in Berlin and she is wearing sunglasses, get ready for a little shock. At least this is what happened to me yesterday, during a press lunch followed by interviews, when the actress spoke to me (of course I made sure I sat on the table right near her) and, all of a sudden, took her glasses off. Her eyer are so blue and distracting that I almost told her to put them on again otherwise I couldn’t follow the conversation anymore. The Most Asked Question

While chatting, Alexandra told me that the question she gets asked most is:

How does it feel like to kiss Zac Efron?

She said that she kissed him twice on film, but that means kissing many times so you really get used to it. One of the kisses was under water so it looked very romantic, but she was more or less afraid to drown. On top of that, a crew of about 100 people was watching! Not very intimate…

The second question she get most asked is:

And how do you keep so fit?

She told me that her answer is almost boring (she skips dessert, tries to eat healthily and works out regularly) and everybody knows what is needed to keep fit, more or less. Still, people want to hear the special tip or almost hope there’s a magic trick. The last thing we discussed was the fact that all great people in show business (or any profession that makes you deal with the public) are friendly and humble, and stop a moment to give a smile to their fans or show their appreciation, especially if they’ve been waiting for them for hours. Alexandra was definitely ready to give time and answer questions, for what was reasonably possible.

While in Europe, Alexandra is launching Baywatch and working as an ambassador of Movado. Being a fashion blogger I also enquired about her outfits choices and we ended up discussing handbags and borrowed clothes. It was a lovely day that felt like a holiday for me…with a touch of Hollywood stardom. A bit thank you to the organisation and to Alexandra for a great day full of glamour! Matching raincoats – you never know about the weather in Berlin! Always ready for the wall The press event was in Hotel Das Stue 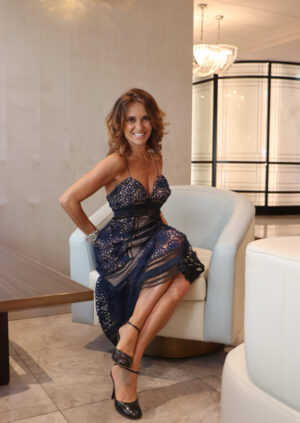