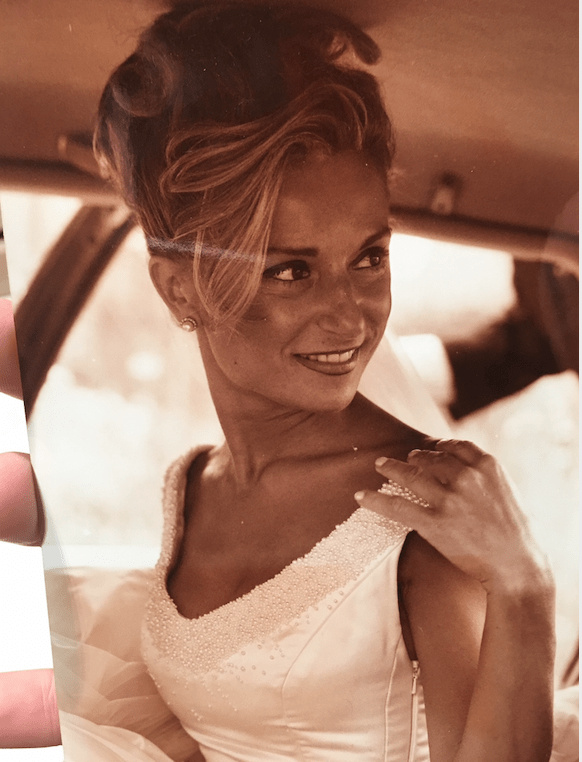 This old photo of myself getting married – it was my first marriage – was taken at age 29. Might this be the reason why I divorced?

It is no longer true that the divorce rate is rising, or that half of all marriages end in divorce. It has not been for some time. Even though social scientists have tried to debunk those myths, somehow the conventional wisdom has held. Marriages in this country are stronger today than they have been in a long time. The divorce rate peaked in the 1970s and early 1980s and has been declining for the three decades since.

According to this New York Times article by Claire Cain Miller, the trend is clear:

Some of the decline in divorce clearly stems from the fact that fewer people are getting married — and some of the biggest declines in marriage have come among groups at risk of divorce. But it also seems to be the case that marriages have gotten more stable, as people are marrying later, adds Miller.

A new study from The Institute of Family Studies, though, which analyzed data collected from the National Survey of Family Growth, has found that waiting to get married is only partly beneficial.

According to The Institute (and to conventional wisdom), getting married under the age of 20 carries a risk of divorce within the first five years: a whopping 32%.

And which age is good?

But then, the trend reverses: From age 35 and up, the divorce risk climbs to 19%. “My data analysis shows that prior to age 32 or so, each additional year of age at marriage reduces the odds of divorce by 11 percent. However, after that the odds of divorce increase by 5 percent per year,” writes Nicholas H. Wolfinger, a professor of family and consumer studies and adjunct professor of sociology at the University of Utah.” It appears 32 is the magic number. So I was 3 years early – and hit the perfect age with my second marriage!

This article is based on This Is The Best Age To Get Married, According To Science 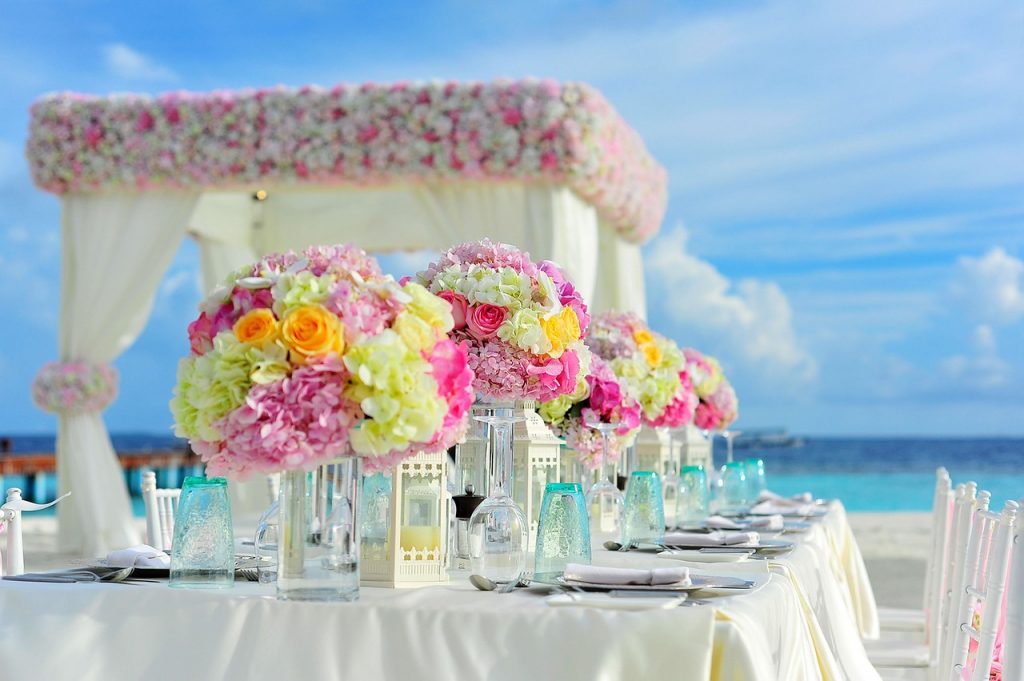 April 10, 2018 10 Facts About Andy Warhol Every Girl Should Know
June 1, 2017 Alexandra Daddario: “The Eyes” in Berlin
September 20, 2021 CAN SHOPPING BUY HAPPINESS? THE SCIENTIFIC ANSWER MIGHT SURPRISE YOU