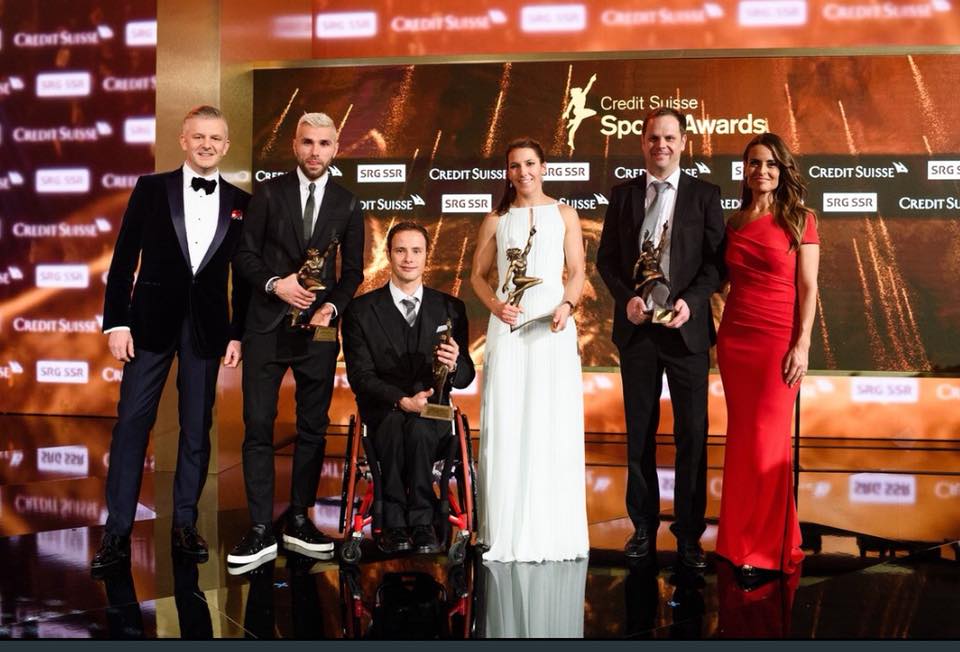 Switzerland and sport: a magic combination that makes even cold Swiss people (like me! I received the citizenship last week) finally melt and show their real emotions. When sport champions come to the Zurich red carpets, press and audience openly express their admiration and congratulate them warmly. 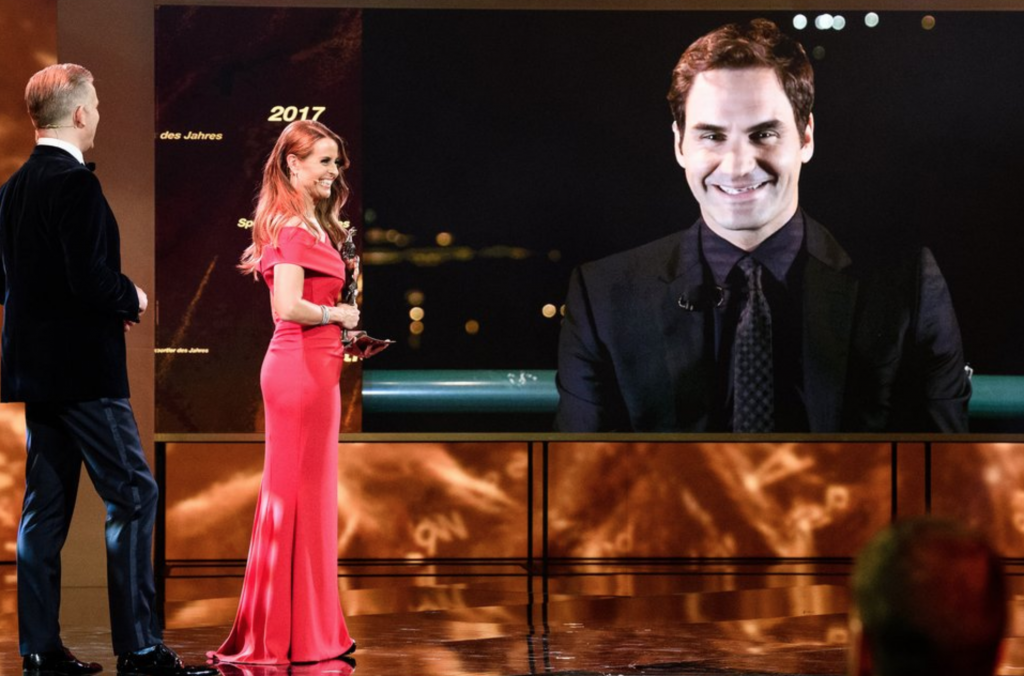 When the annual Credit Suisse Sport Awards ceremony takes place, laughing and getting emotional is guaranteed. This year the women’s best athlete, elected by the public, was Wendy Holdener. During her acceptance speech, she said that, when she was a little girl, she watched this prize on television many times, looking at the pretty athletes in evening dress, totally in awe, and dreaming of being there one day. Her eyes went wet and we all felt she was being very emotional.

Roger Federer, elected best sportsman of the year, spoke live from Dubai. He was obviously a bit more used to receiving prizes and, in a typical Federer way, humbly said that he had just put the kids in bed and told them about going on air for the Sport Awards. But why do you get that prize, dad? The kids said. Rafa is number one! 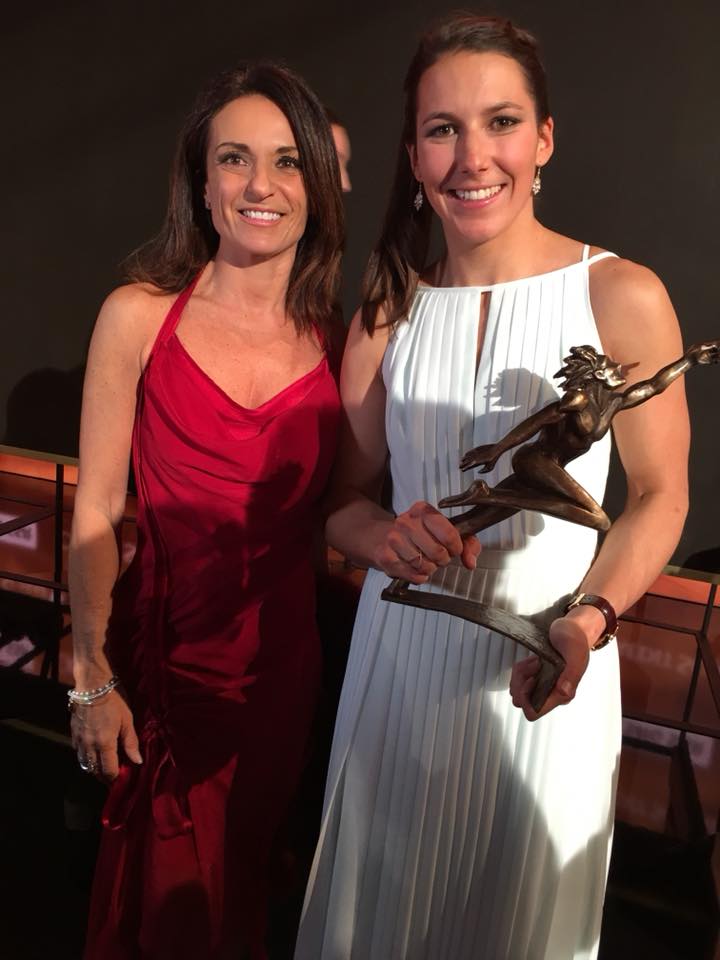 I was honestly a bit disappointed because Martina Hingis didn’t get any prize and wasn’t chosen by the audience. To me, Martina is a role model and an inspiration, and her two come backs should have had more credit and recognition. She looked beautiful in her gown and was very confident and happy. 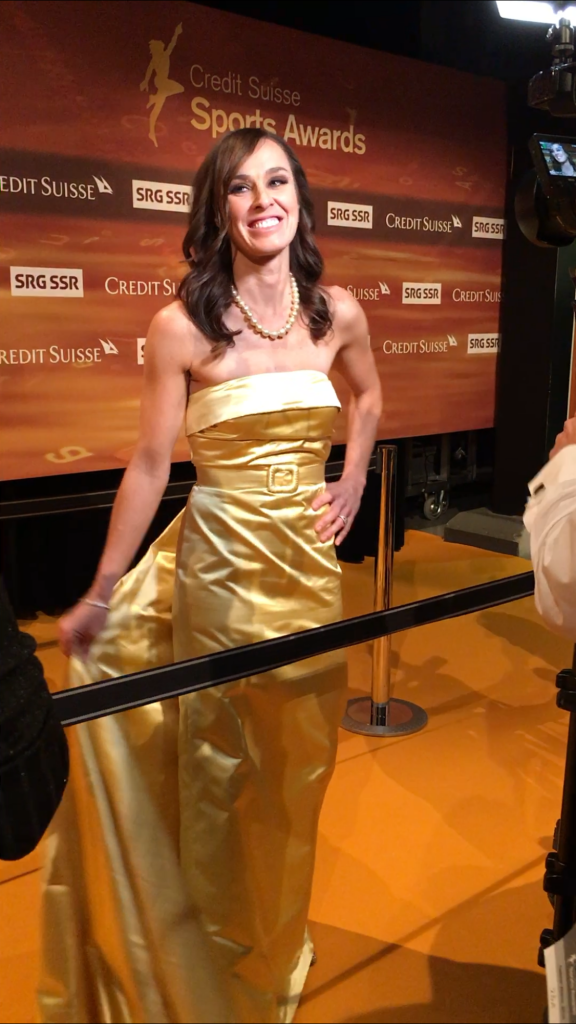 Carla Bruni, the former first lady, sang during the evening. Personally I thought she was a disgrace. I heard many comments about her lack of voice, but I guess she was there as a star and more for her former role, that gave her an international appeal. I don’t know Mrs. Bruni so I don’t have a very precise opinion of her, but for sure I wasn’t impressed by her singing. 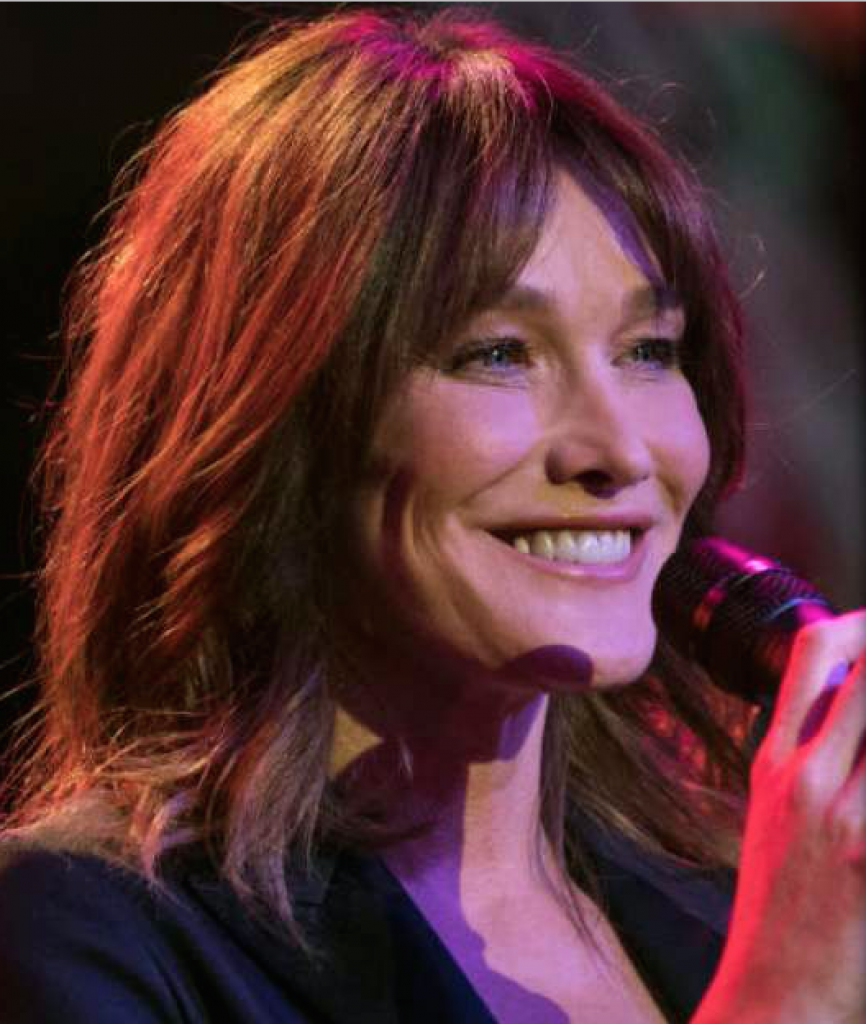 I personally admire Marcel Hug and find him very inspiring, so I was delighted when he also was awarded for his successful year. Congratulations to all athletes and thank you for the emotions you keep giving us! 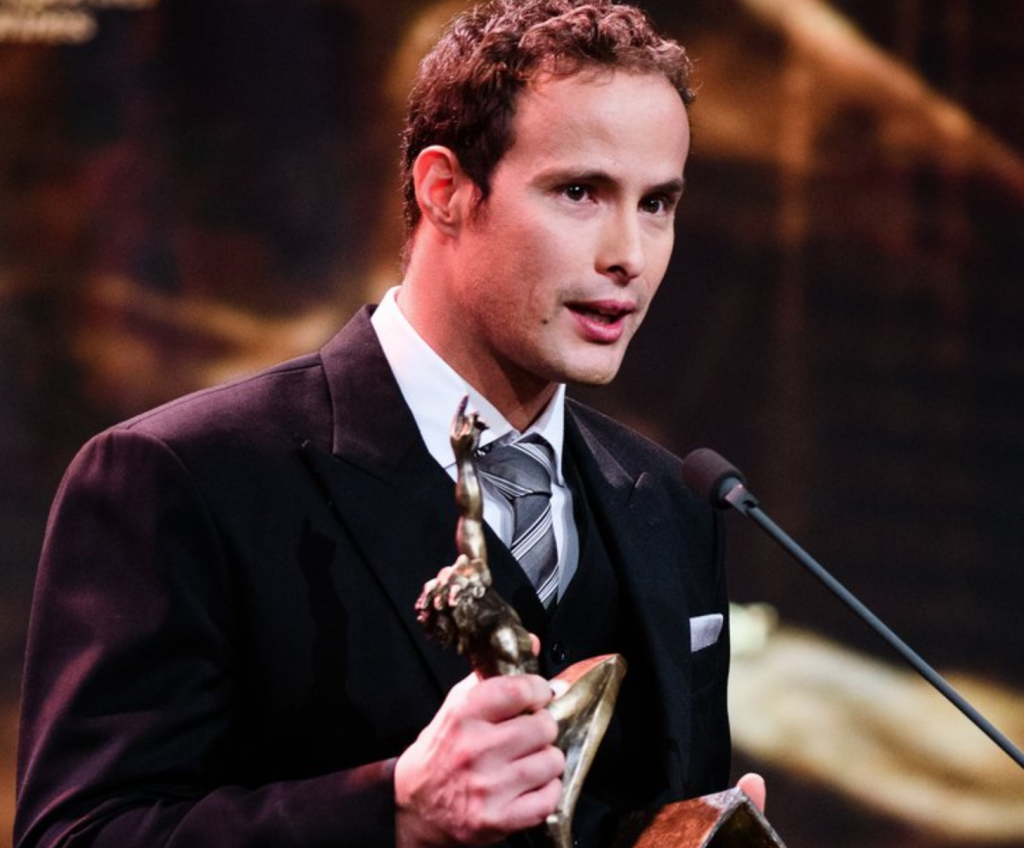 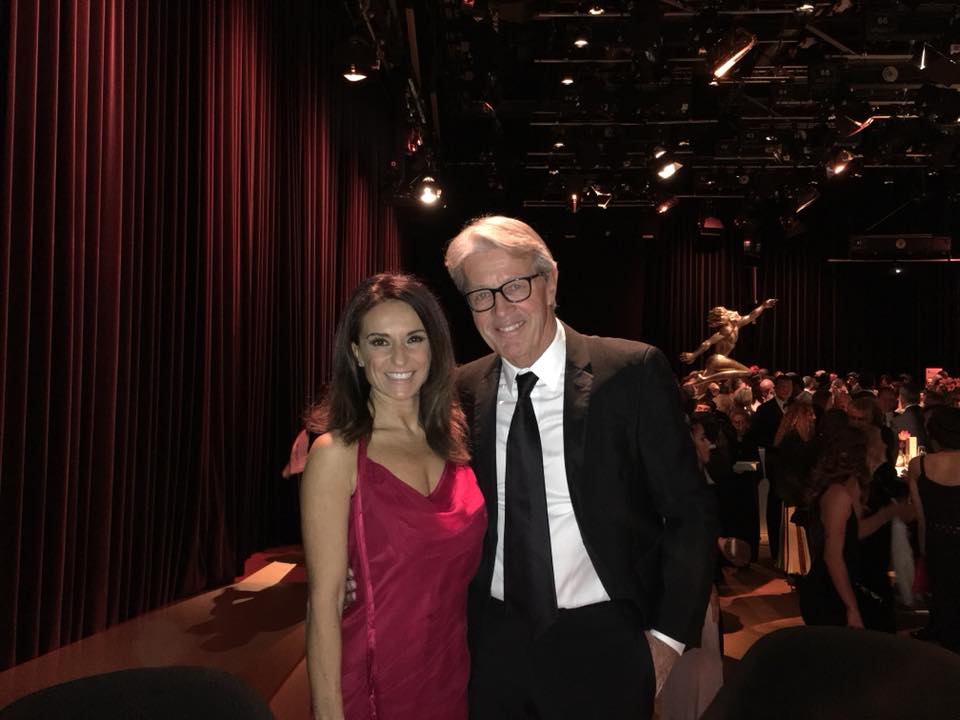 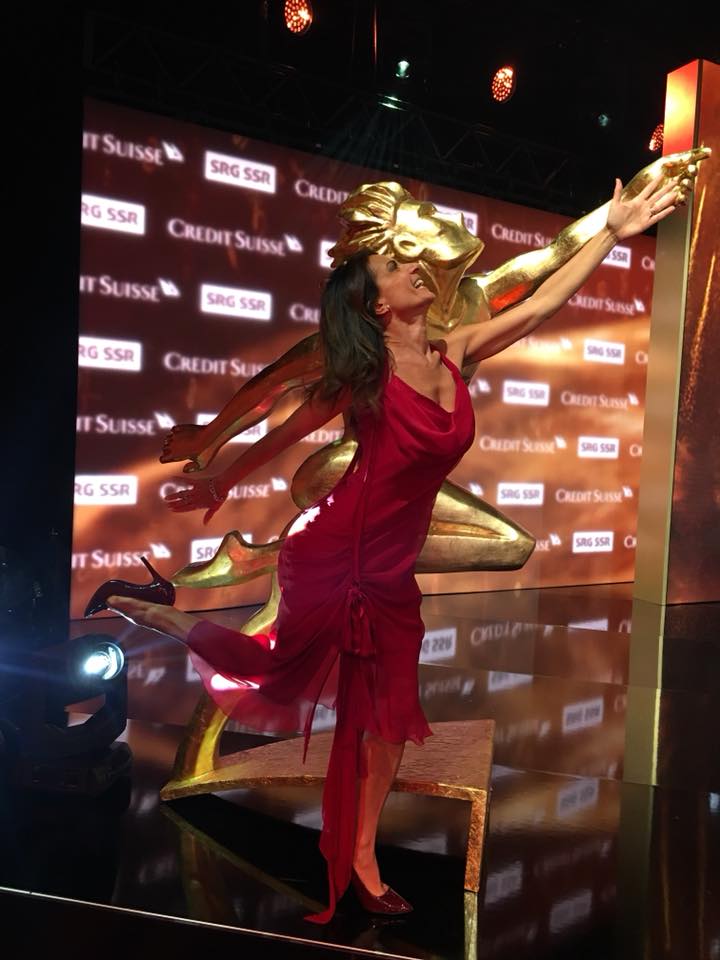