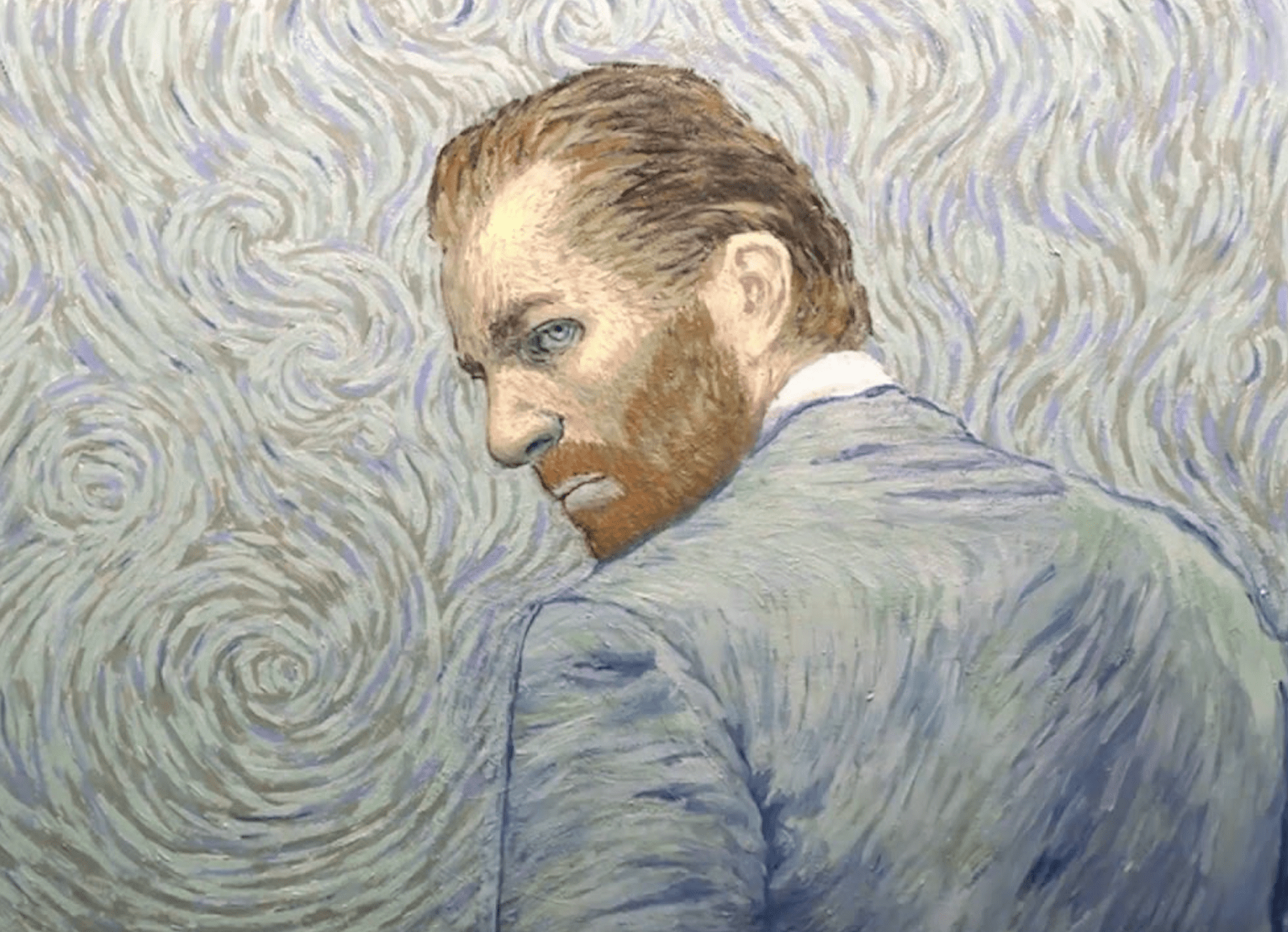 Last night we were invited at the private screening of Loving Vincent, the world’s first hand-painted feature film. I expected something outstanding. It was way better than I could have ever imagined – one day later, I still have the images and emotions of the movie in my head.

So what is so special about this film? Maybe the fact that it was first filmed traditionally, and then each frame was hand painted by 125 different artists from around the world and photographed, to give a final effect of being in a Van Gogh painting. Or maybe the fact that it took 65’000 oil paintings to be completed. Or that it tells the real story of the tragical death of the world’s most famous painter, using his own incredible style.

But no, for me the virtuoso part was impressive, but not the main point. What I found incredible were the emotions.

As the story unfolded,  I felt I slowly understood Van Gogh’s genius and peculiarity. I also felt how that the connection to other people is what we all starving for. And that we often judge too quickly. And that we are reassured by society status. And how deeply in love we fall with someone that goes beyond that and just follows his passion. And how love comes in many forms. And how important respect and admiration are… and so on. Can you see how many sensations came to me through the film?

At the end of the movie I looked at Geri, and she stayed transfixed watching the dark screen. Seriously! Finally we had to laugh at how mesmerised we were. 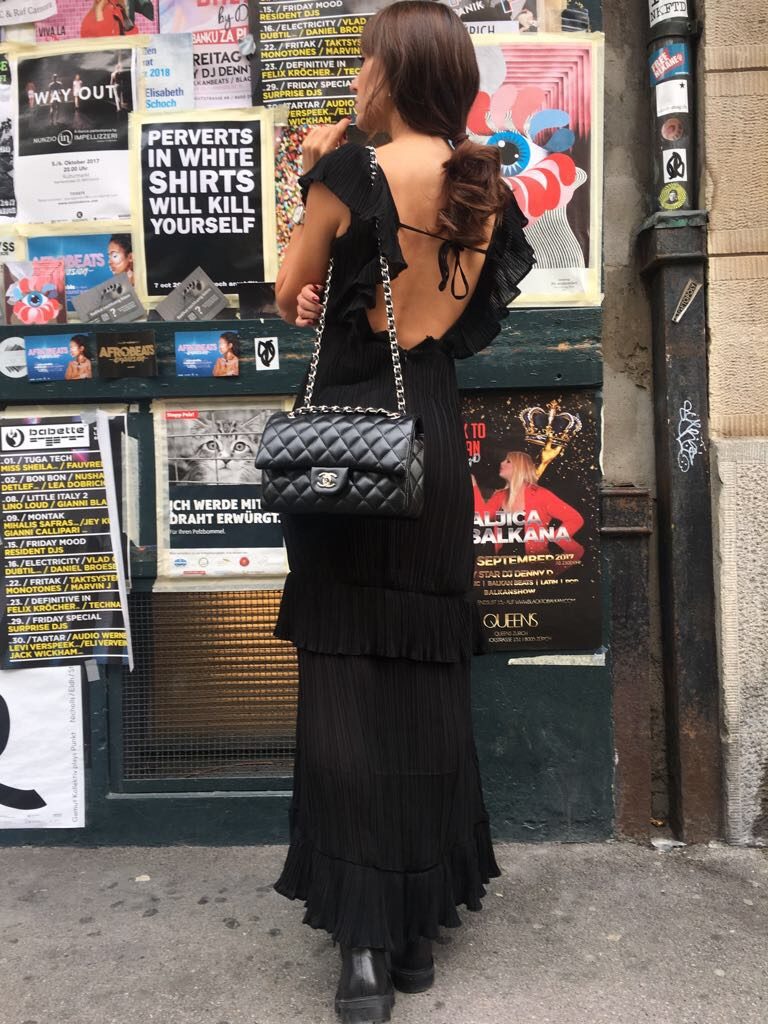 Geri outside the cinema 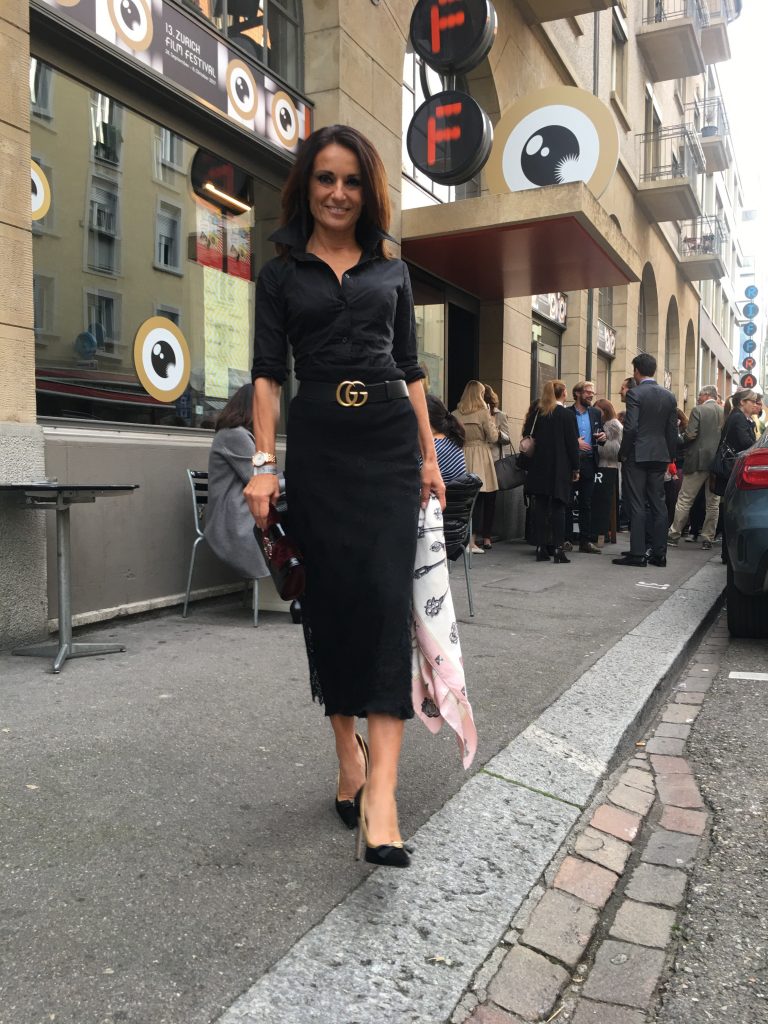 At the screening of “Loving Vincent”

After the screening Ivan Mactaggart, one of the film’s producers, told us how the idea was born.

I became a producer about 7 years ago. We had a project in Poland and I asked a friend if he could introduce me to polish producers. This guy, Hugh Welshman, turned up in London. I told him about my project and he said “that’s all very interesting, but I have a project, let me tell you about it, it’s an animation”. I said well we don’t do animation, we do drama. He said ” just watch this short trailer that we made”. He showed me a piece of footage which was 90 seconds long. I sat there transfixed and I said ok, now we do animation.

Ivan also answered some questions, for example about the film’s funding.

If you go and look for money for a movie, the one question that they will invariably ask you, sooner or later, is the following: “which movie that is similar to this one has made tons of money, before?” I had to answer: none. And probably, none after this one either!

Talking about Hugh Welchman, who is the film’s co-writer, co-director and and producer, Ivan also explained:

Shortly after the start of the project, Hugh went to London. There was an exhibition of Van Gogh letters at the Royal Academy. There weren’t any paintings, just letters. He had to queue for four hours, to see it. That was the point at which he realised that the fascination for this man who died 125 years ago was still enormous among the general public. People out there really wanted to know about him […] What he also felt is that there have been a lot of beautiful films about Van Gogh, but none of them was really showing his paintings—the vibrancy, the light of his paintings. This is the first film that gives people what connects Vincent to what they really know. And by the way Hugh enjoyed the process so much that he ended up marrying Dorota [Dorota Kobiela, co-director], so this film is their child. [Audience laughs] 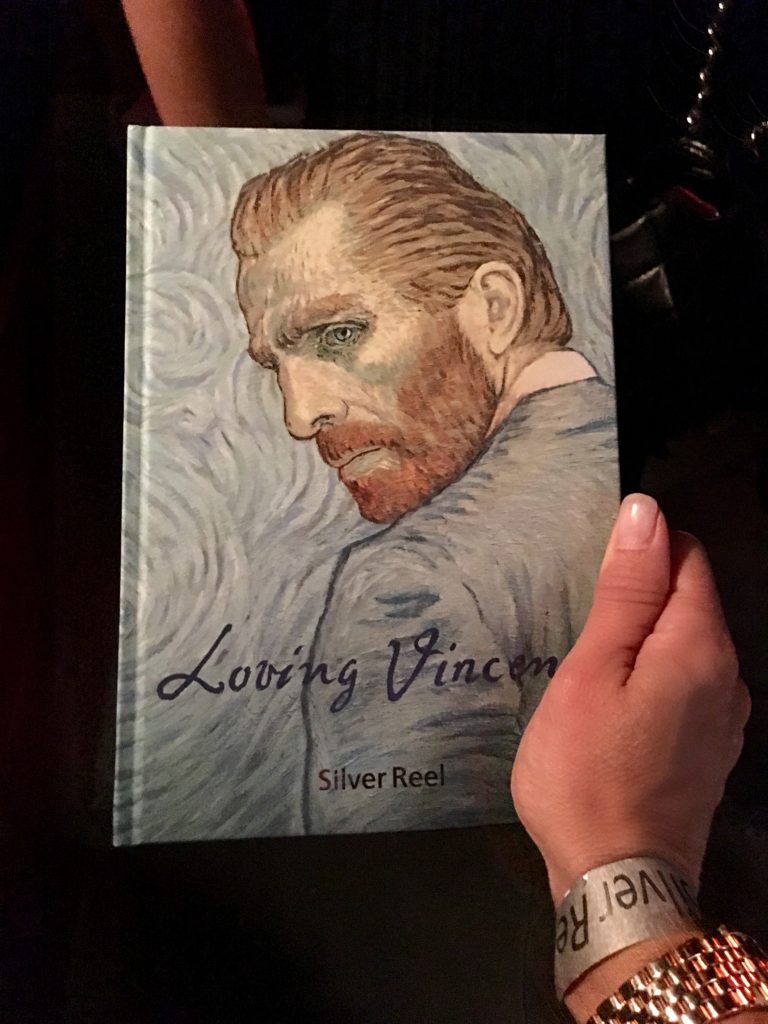 Everybody was given a Van Gogh scrapbook to give a try at art – I’m not showing you my sketches!

Some of the artists have been interviewed for the movie – you can also see the technique they used here.

Ivan shortly described them to us:

A number of people went insane –  working with such a tight schedule was too much for them. But the majority of them just flourished, they were so excited to be part of the project, just to be able to have the job they really loved – painting – rather than having to be a waiter or work in the day and paint at night. […] Every single frame is an individual artist’s interpretation of how Vincent would have seen and interpreted that particular scene, and also a testimony of the variety, the intensity, and the sheer craft needed to deliver those 65’000 paintings.

Loving Vincent will be released in Swiss Cinemas the 28 December.

Below, one example of how Van Gogh’s characters came to life in the movie. 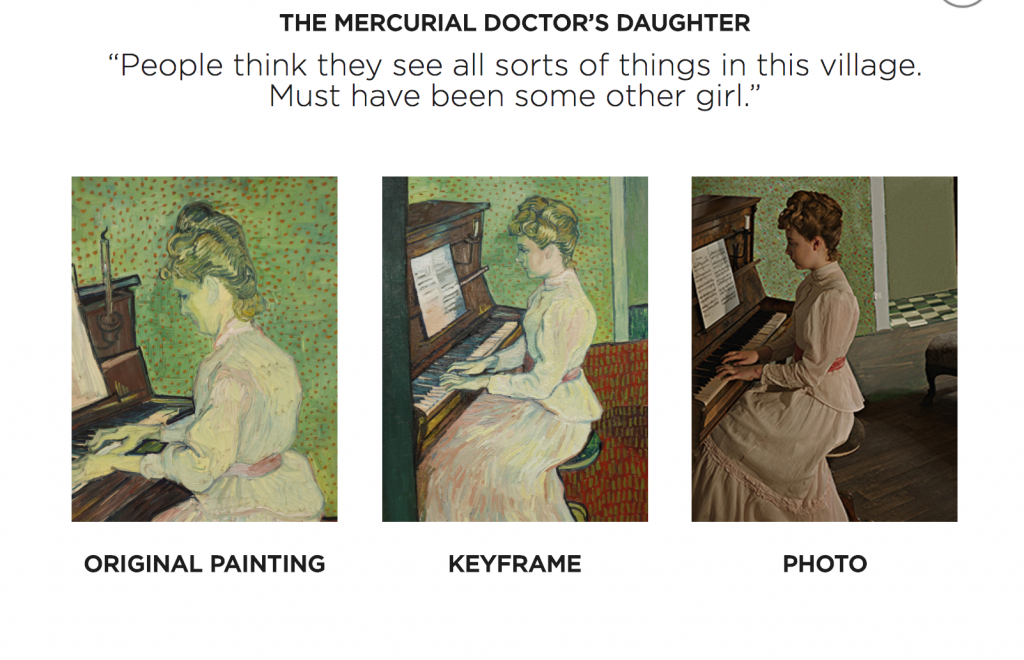