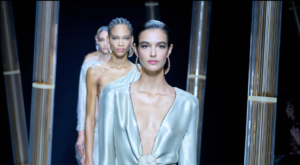 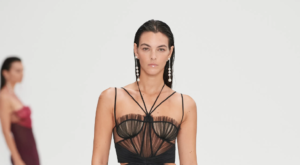 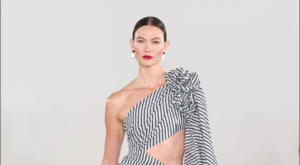 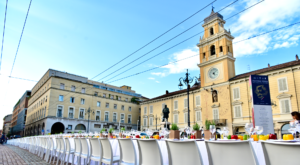 Travel Cena Dei Mille – The Longest Table In the World? 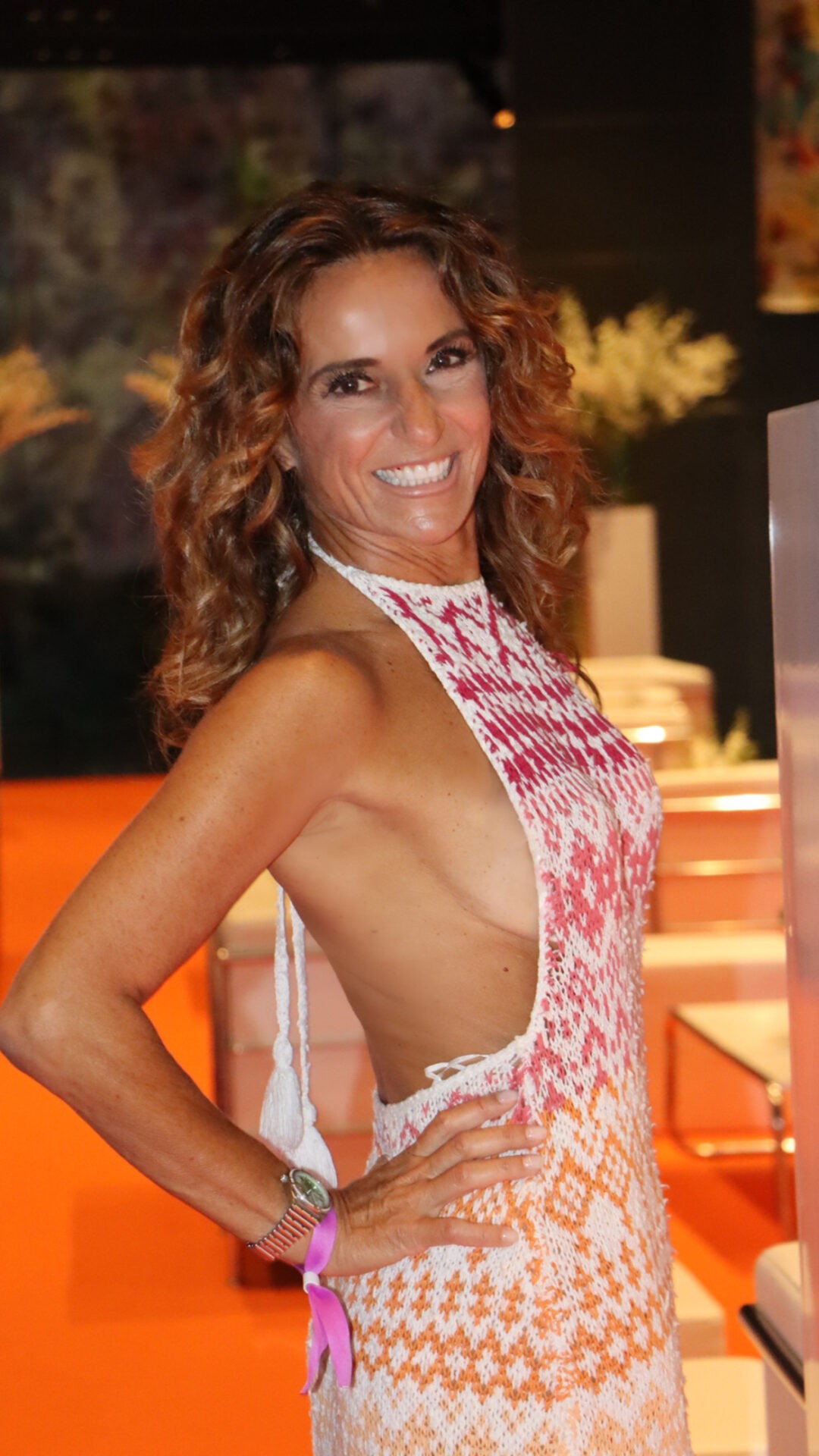 Who’s the Fairest of Them All?

Lucerne was always pretty – in fact, it is the prettiest city in Switzerland – and during the Lucerne festival, when you admire the famous Chapel Bridge and the boats arriving on the lake in front of you while listening to live classical music and surrounded by an explosion of colours and flowers in the beautiful, art and design filled KKL (Centre of Culture Lucerne), you can’t avoid stopping a moment and saying “WOW”. What a place. So much beauty, peacefulness and safeness.

But Lucerne, let’s face it, is also considered a bit of a sleepy town, where power is in the hands of old, white guys, and classical music, with its famous  Festival,  is also managed by a similar group. This is finally starting to change, also thanks to this year’s Lucerne Festival.

Yesterday I attended the grand opening. Swiss President Ignazio Cassis was there, La Scala and Lucerne Festival Music Director Riccardo Chailly, and many Swiss and international personalities, like Klaus Schwab, founder and Chairman of the World Economic Forum. And yet, before the music started to give me goosebumps, it was the speech of a woman, Chi-Chi Nwanoku (sorry I don’t have a picture of her), that gave me tears. Chi-Chi founded the Orchestra of the Age of Enlightenment , the first professional orchestra in Europe to be made up with a majority of black, Asian and ethnically diverse musicians.

When I was a little girl,

My parents told me that I would need to work twice as hard to reach half of what my (white) peers would reach, but that I could still do anything (…)We need people of all backgrounds to have this mindset and feel they can reach their dreams. They need to see black conductors up there on stage, for example, so they can identify and start to study classical music.

Chi-Chi pointed that classical music risks to die, if we keep the industry in the hands of white, old men. She said that action is required from a business point of view, not only for theoretical reasons. Who’s going to buy the tickets, in the future, when the current audience won’t be there anymore? I looked around and realised 95 % of spectators were indeed old and white. She was spot on.

Diversity is the motto of the Lucerne Festival 2022. And some new talents are indeed gracing Lucerne, these days, to play great music and help the industry going forward. If you want to see and listen to them, here is the link to the program and tickets. Happy Festival! 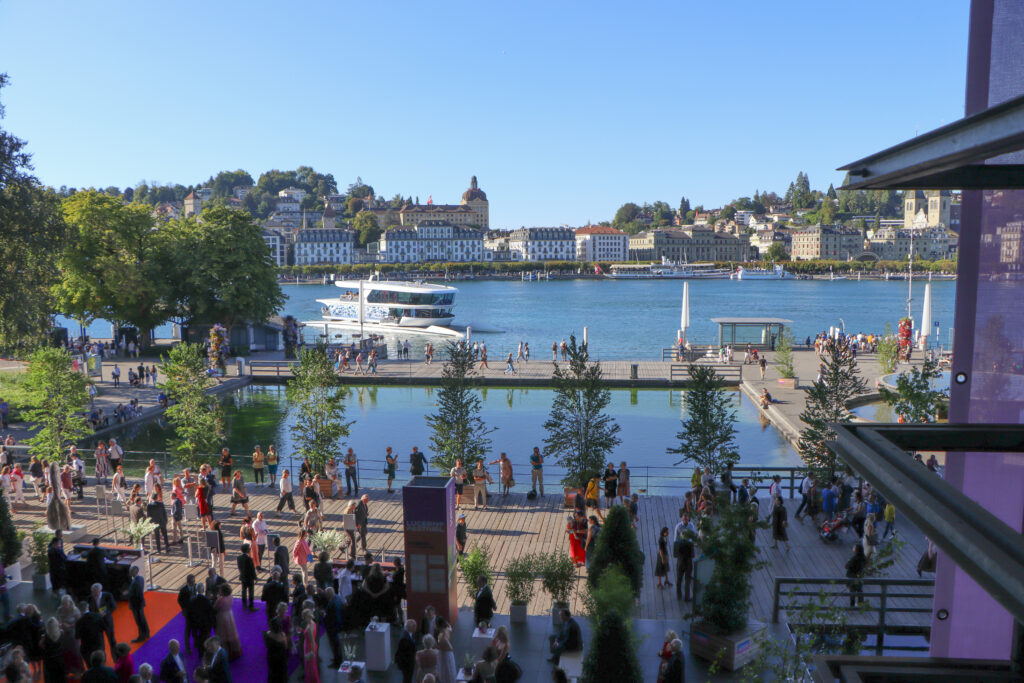 View from the terrace – the opening evening 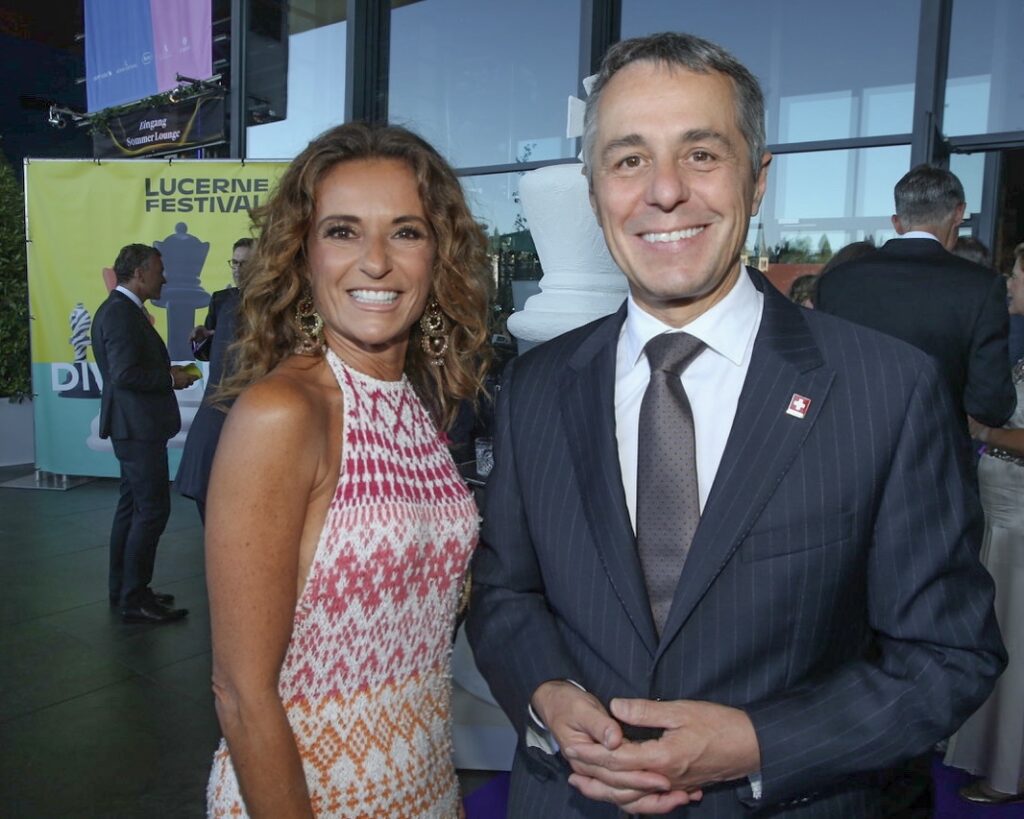 With Ignazio Cassis, President of the Swiss Confederation for 2022 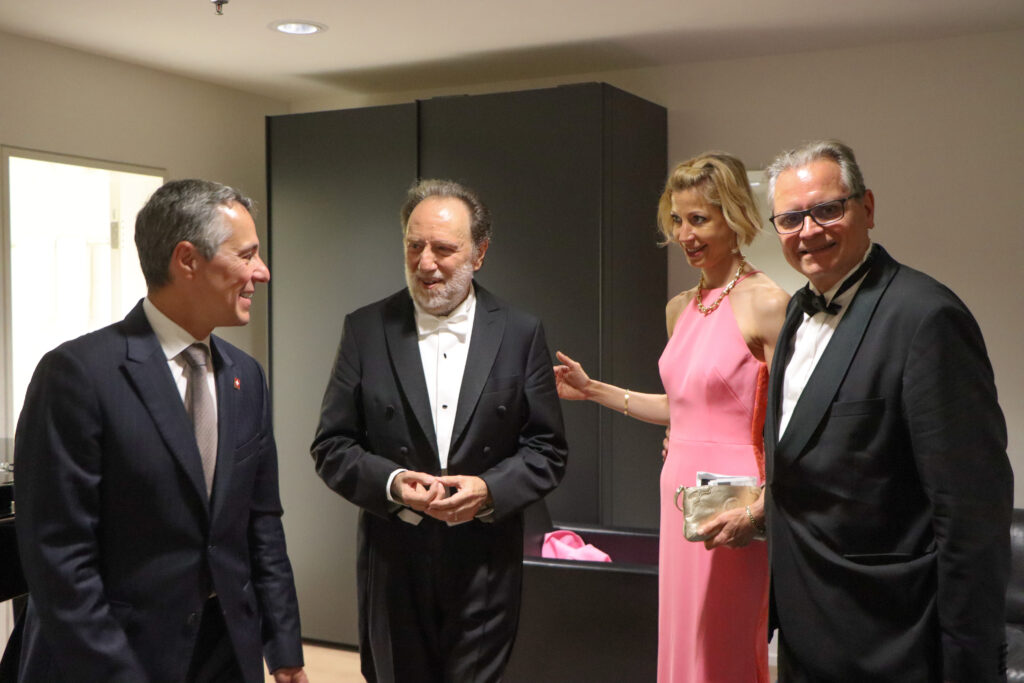