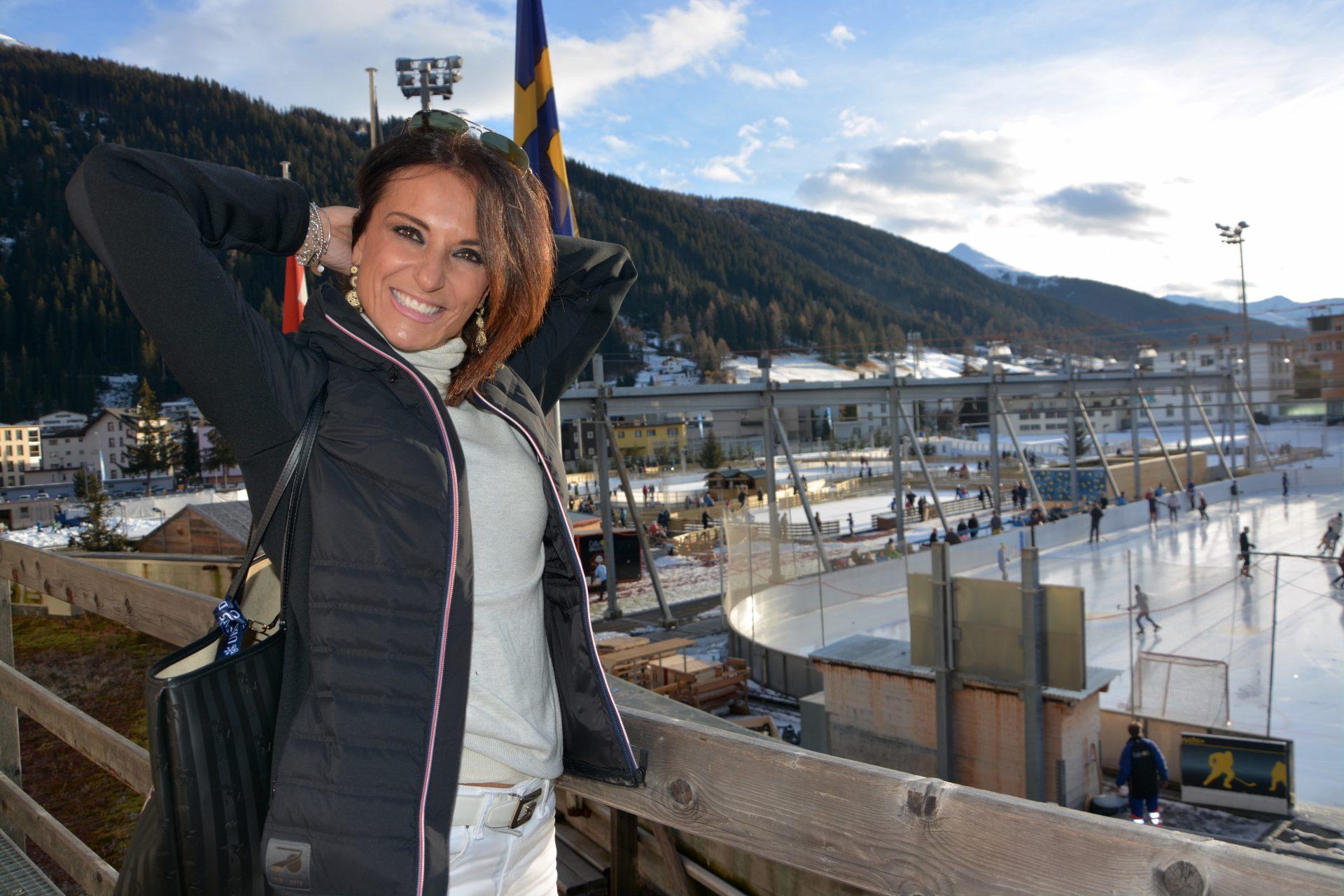 Spengler Cup: The Best Event Between Christmas And New Year

Not only is the Spengler Cup the oldest invitation tournament in the world and the most successful ice-hockey competition in Switzerland (growing well beyond expectations, it is joined every year by many of Europe’s most prestigious clubs and national programs), but it’s also the best event to attend between Christmas and New Year – that’s why I was very curious to see it and enjoy the whole atmosphere around it. Sport emotions, of course! Full house twice a day. Adrenaline-filled games. The warmest and best organised fans (the tournament is hosted by Swiss team HC Davos , that boosts an incredible tradition in the sport – supporters included). A VIP lounge, the Eisdome, where Swiss personalities go to relax between games or have food and drinks. Press and photographers also meet there to work, have a chat, spot celebrities and take pictures of them. In short: this is the place to be. I Almost Stole The Cup

So what did I do exactly at the Spengler Cup?

I arrived at the Eisdome and realised there is a ongoing tradition: the very first table of the lounge is taken by journalists who meet there year after year and make it their office. They greet each other in unusually warm ways for Swiss, laugh and exchange sport stories, and often compete about the best pictures. At one point I was asked to get the Spengler Cup, proudly placed at the grand entrance under the eyes of security guards, for a picture of Gaudenz Domenig (President of HC Davos), Fredi Pargätzi and Marc Gianola. I took the Cup in my hands and everybody looked and me and went quiet, probably wondering what the hell I was doing. I gave my best smile and took it in my hands and…I tell you: I was really tempted to use my running skills to sprint and go home with the trophy! Then again I behaved and did everything properly – but at least I posed with it for a moment and felt like a real champion. The Spengler Cup is finally mine! Tenors or Presidents? Gianola, Domenig and Pargätzi with the Spengler Cup

The part I loved most in my 2 days stay in Davos was looking for celebrities – as usual, I was badly prepared. Who is who in Switzerland? Everybody is hiding, or understated and well behaved. I had to ask for names, google hierarchies and concentrate hard to spot some of the personalities. Imagine my joy when Sergio Ermotti (who was much more interested in the HC Lugano game than in taking a picture with me!) agreed to have a picture taken, and when Martina Hingis, one of the women I admire most both for her incredible sport achievements, but also for her looks and style, spent some time at the journalists table. I think I asked her for a picture three times because I really didn’t want to miss it – she kindly posed and was very friendly indeed. This year, the Spengler Cup reached its 90th edition. Its winner, as usual, will be decided the 31 December. Where does my heart go? To HC Lugano, of course! Let’s wait for the big day and see what happens. In the meantime, a big thank you to Davos for two wonderful days of sport, fun and emotions, and arrivederci to next year. April 17, 2018 Marathon Des Sables – What Nobody Tells You
November 25, 2016 Luxury swiss experience in Hotel Chedi Andermatt
June 11, 2021 10 Tips for your First Half Marathon from an Olympic Champion