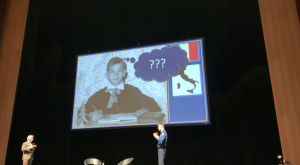 Events Jobs Lugano Would They Choose You To Become An Astronaut? The Answer Mig... 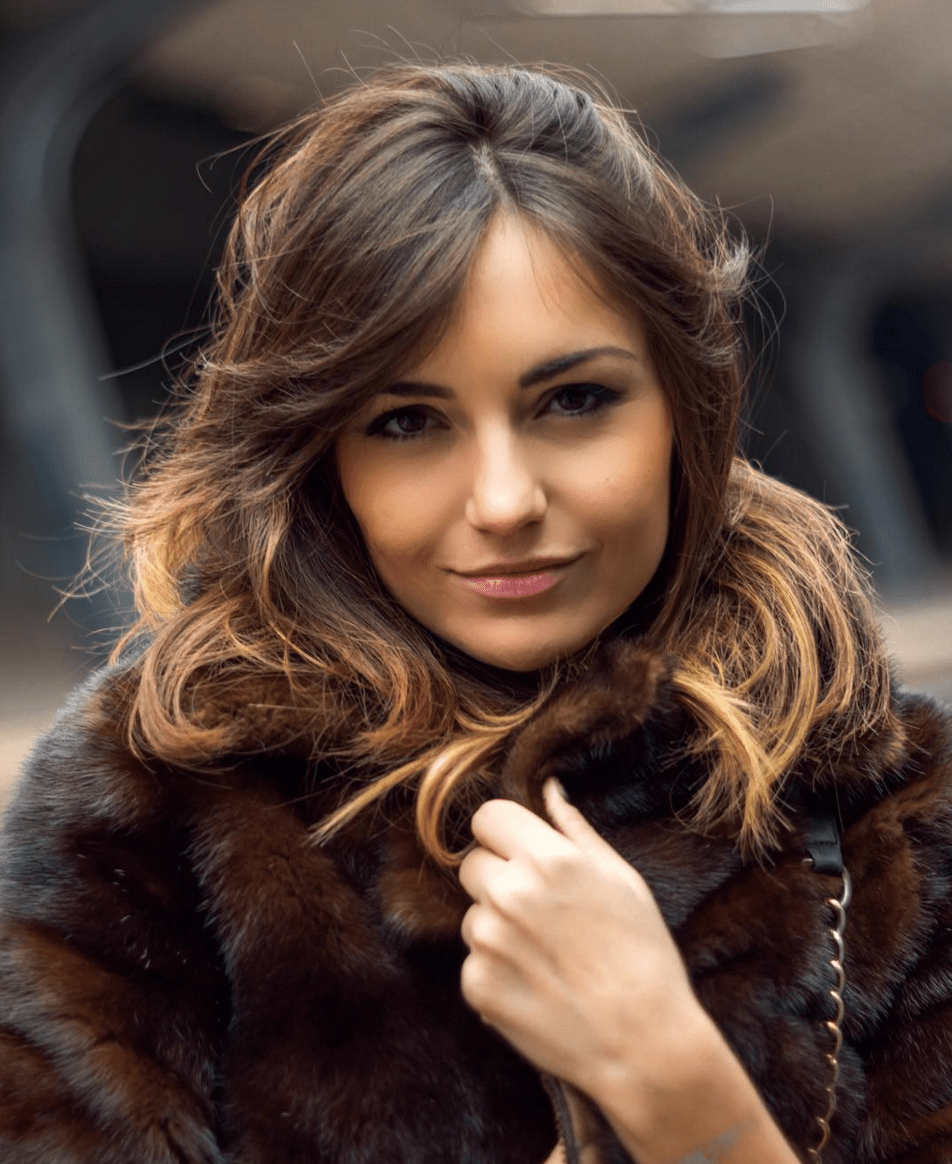 Drumroll please, we have a new girl for the Ask the Monsters Team! I am delighted to introduce you to Germina Preses.

Her bio: Swiss-Italian, born in Bosnia Herzegovina and grown up in Lugano, Geri studied psychology in London and later followed her passion for the fashion industry. She moved to Zurich where she worked as retail buyer, and, in 2015, became the Project Manager of ChicOverdose, Xenia Tchoumi’s Blog, developing a strong passion and next generation expertise about online business. In short, she is a social media guru!

I knew Geri virtually because we both worked for Chic Overdose. When we finally decided to have a coffee together, we hit it off and started to consider working together also for Ask the Monsters. Geri immediately won me with her openness and vision – and her good mood! We have had a blast since then.

The best way to get an idea about Geri’s life is through some images I found on her @gefficiel Instagram profile – in the future, you’ll see her featured here as well. In Zurich, at the Modissa rooftop In New York with Xenia Tschoumi and the fashion bunch In Dubai with Vogue italia In Mexico with Xenia Ready for the Gala