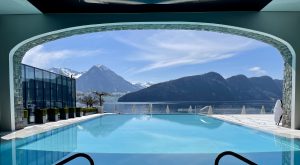 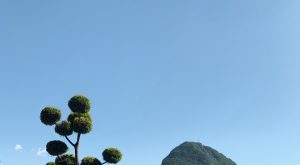 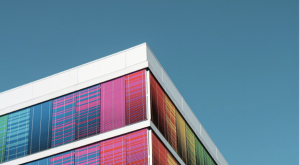 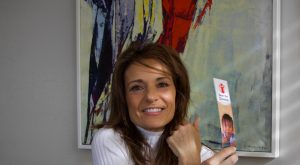 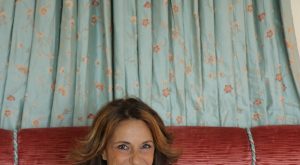 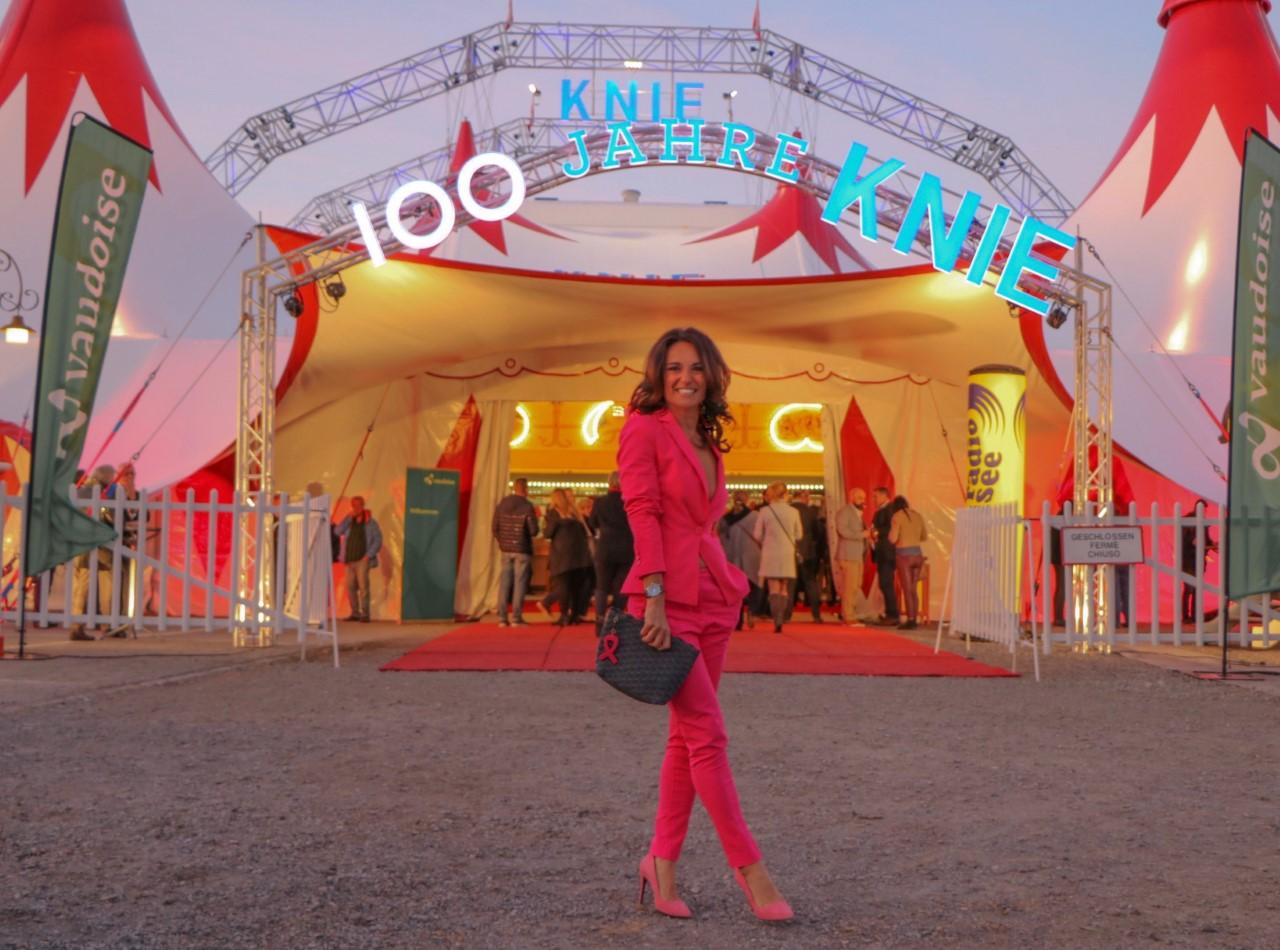 Last Thursday I attended the world premiere of the Circus Knie new show, that celebrates its 100th birthday.

Among the guests, three real Princesses: Stephanie of Monaco, her daughter Pauline and Chanel Knie (the cute little girl who will amaze you with her abilities and is also the symbol of the future of the Circus).

For me, the Knie family is the Royal Family of Switzerland: ask ten Swiss people who the Knies are, and ten people will answer with admiration and a lot of knowledge about them. Everybody knows the Swiss National Circus, and above all everybody, at least once, has dreamed thanks to one of their shows. 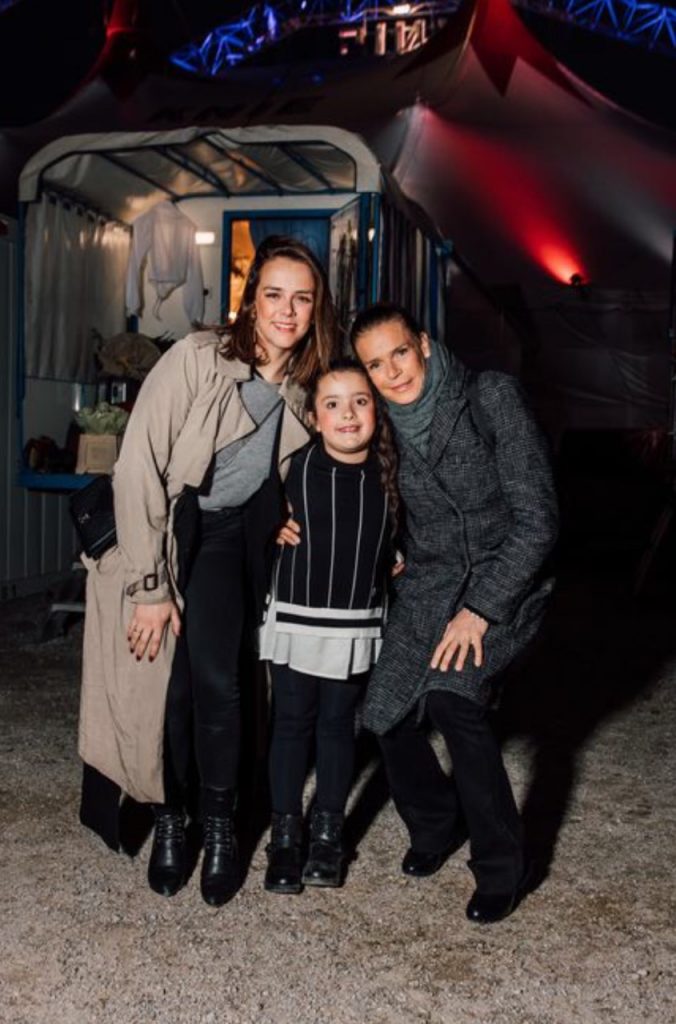 A new, state-of-the-art tent with no pillars and perfect visibility from all sides welcomed the audience. Everybody was taking selfies in front of it, and even waiting in line to do so.

The new show is world class and brings the audience to join with rhythmical clapping and spontaneous standing ovations.

Humor, virtuosity, athletic excellence and beautiful visual effects are used to resume the history of the family and entertain with some of the best artists from allover the world. 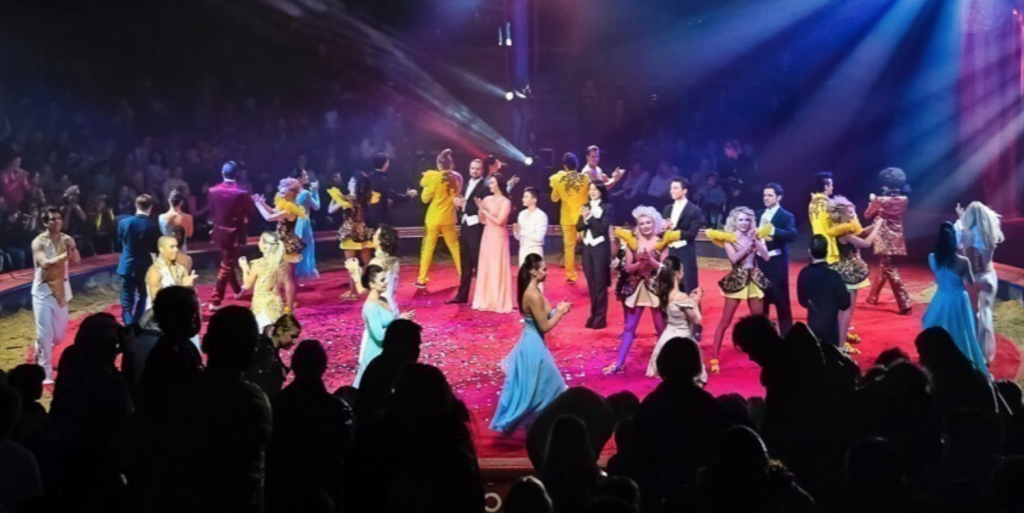 All seats have great visibility in the new tent

Personally I was really impressed by two numbers: the Duo Ballance – I had never seen such strong men before, not in the whole internet – and an incredibly dynamic number with Ivan Knie and Wioris Errani, standing on fast horses to form some really outstanding choreographies.

I was sometimes scared, sometimes amused, sometimes worried that the clowns would pick me, and finally…I also had to shed some tears.

I left the circus feeling that the warmth of this family gave me a sense of lightness and optimism that are rarely seen in today’s life.

Thank you Circus Knie, happy birthday and…100 more to come! 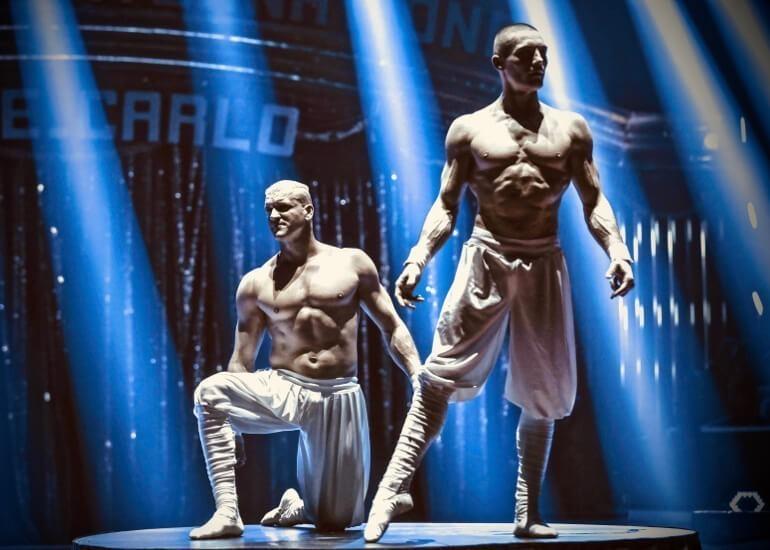 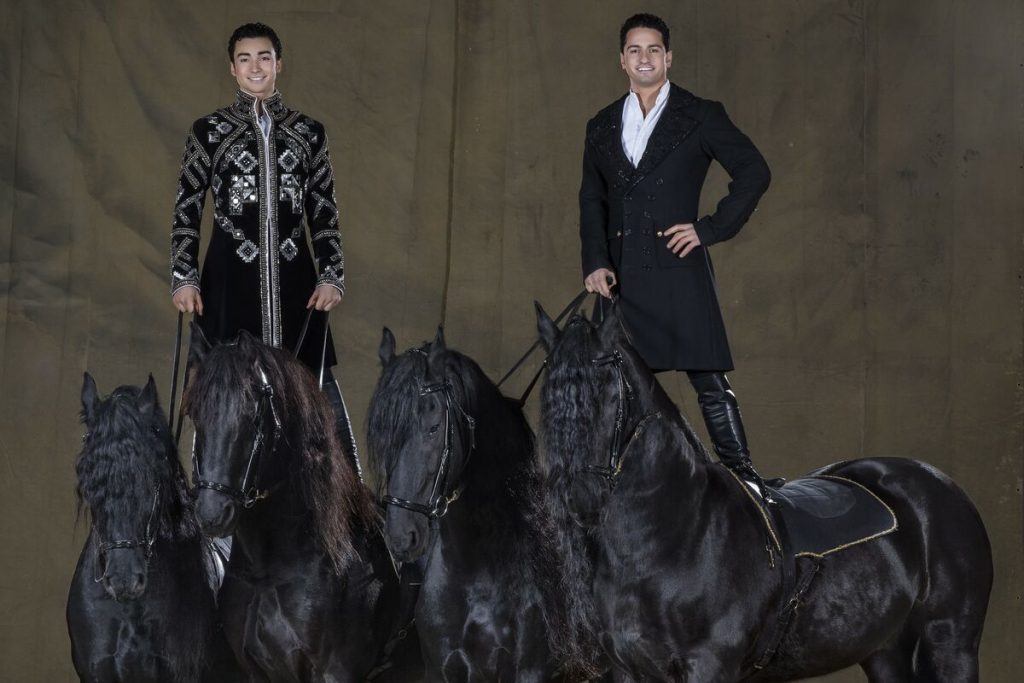 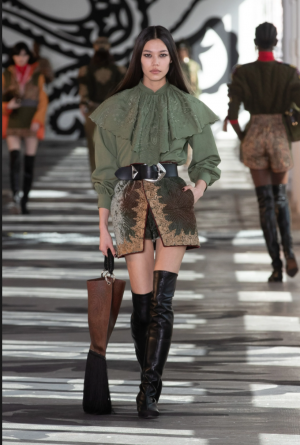