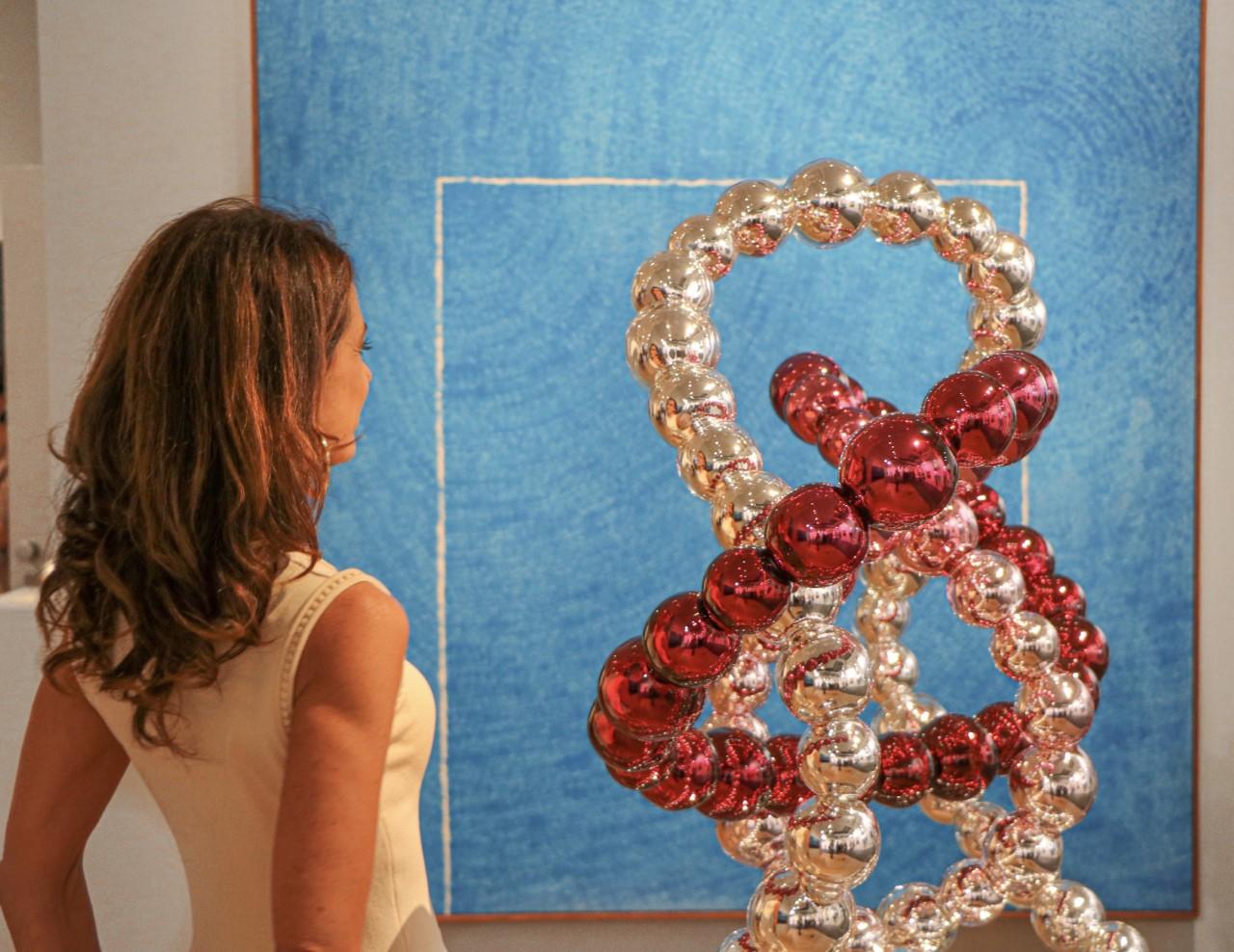 I sometimes need to un-publish articles for different reasons: this time because of its pictures (I used some that I later realised might be copyright protected). Here is the post again, with a photo taken by me. The articole was about dopamine.

I like the definition artist Vaughn Bell gave of it: the Kim Kardashian of molecules. This gave me an idea oh how …everywhere it is. But that’s not fair to dopamine. Suffice it to say, dopamine is big.

Is dopamine your chocolate addiction? Your gambling? Your alcoholism? Your sex life? The reality is dopamine has something to do with all of these. But it is none of them. Dopamine is a chemical in your body. That’s all. But that doesn’t make it simple.

Dopamine is a neurotransmitter. It is one of the chemical signals that pass information from one neuron to the next in the tiny spaces between them. When it is released from the first neuron, it floats into the space (the synapse) between the two neurons, and it bumps against receptors for it on the other side that then send a signal down the receiving neuron. That sounds very simple, but when you scale it up from a single pair of neurons to the vast networks in your brain, it quickly becomes complex. The effects of dopamine release depend on where it’s coming from, where the receiving neurons are going and what type of neurons they are, what receptors are binding the dopamine, and what role both the releasing and receiving neurons are playing.

From Lust To Motivation

And dopamine is busy! It’s involved in many different important pathways. But when most people talk about dopamine, particularly when they talk about motivation, addiction, attention, or lust, they are talking about the dopamine pathway known as the mesolimbic pathway (sorry for the complicated name), buried deep in the middle of the brain. Increases in dopamine release occur in response to sex, drugs, and rock and roll. And dopamine signaling the mesolimbic area is changed during the course of drug addiction. All abused drugs, from alcohol to cocaine to heroin, increase dopamine in this area in one way or another, and many people like to describe a spike in dopamine as “motivation” or “pleasure.” And that’s not quite it.

With all of these wonderful, interesting things that dopamine does, it gets easy to see dopamine simplified to things like “attention” or “addiction.” After all, it’s so easy to say “dopamine is X” – it’s comforting. You feel like you know the truth at some fundamental biological level, and that’s that. And there are always enough studies out there showing the role of dopamine in X to leave you convinced. But simplifying dopamine, or any chemical in the brain, down to a single action or result gives people a false picture of what it is and what it does.

By emphasizing dopamine’s complexity, it might feel like taking away some of the glamour, the sexiness, of dopamine. But this is not the case.

You can walk, talk, eat, fall in love, get married, get divorced, get addicted to cocaine, and come out on top of your addiction some day. When you think of the sheer number of connections required simply for you to read and understand this sentence—from eyes to brain, to processing, to understanding, to movement as your fingers scroll down the page—you begin to feel a sense of awe. Our brain does all this, even while it makes us think about  your mushroom pizza or when sending a smiley on a chat. Complexity makes the brain the fascinating and mind-boggling thing that it is.

The Magic Of Your Brain

So dopamine has to do with addiction, whether to chocolate or cocaine. It has to do with lust and love. It has to do with movement, motivation, attention, psychosis. Dopamine plays a role in all of these. But it is none of them, and we shouldn’t want it to be. Its complexity is what makes it great. It shows us what, with a single molecule, the brain can do.