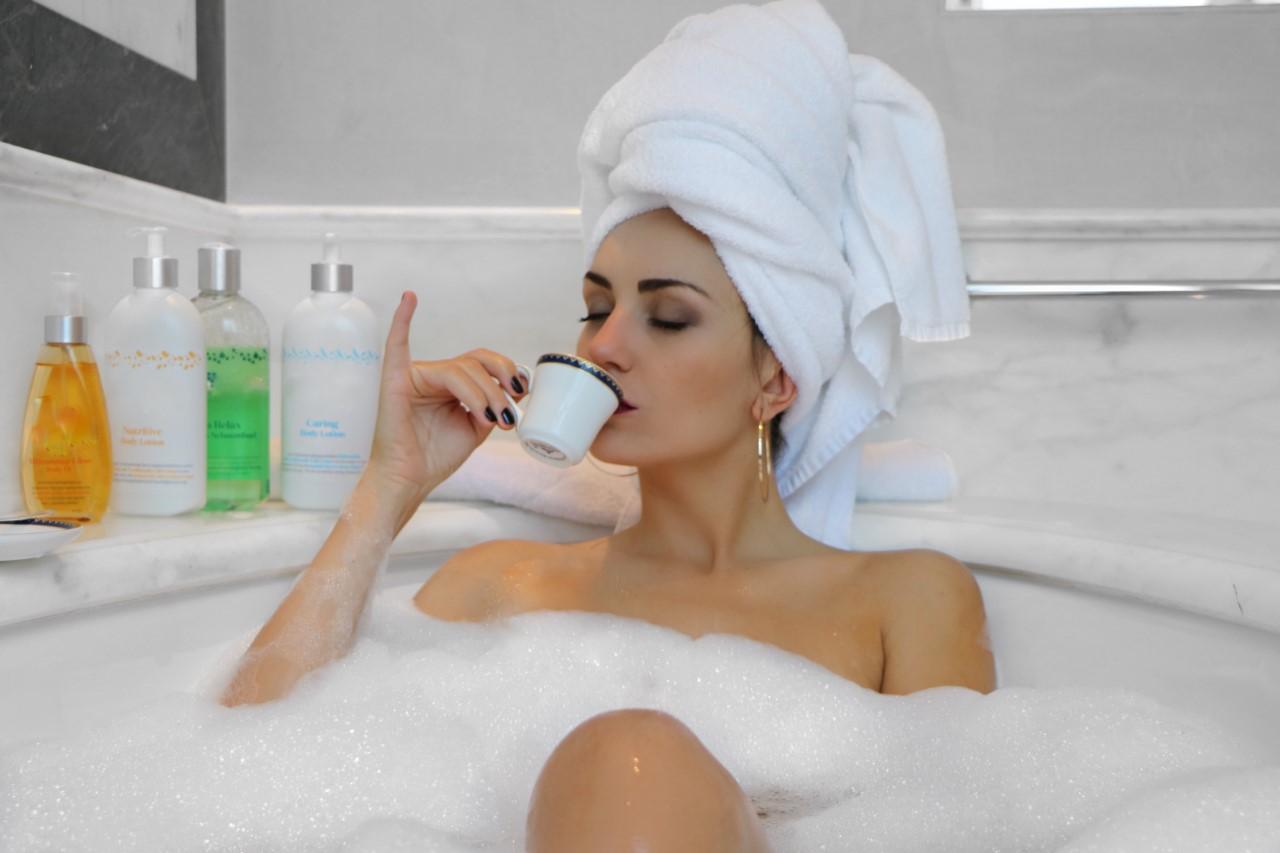 Is spending money we don’t have, on things we don’t need, for people we don’t like, a cool idea?

This seems to be the idea behind Black Friday, the American tradition of offering highly promoted sales and open very early, such as at midnight, the day after Thanksgiving.

Black Friday has routinely been the busiest shopping day of the year in the United States, and it has been adopted also in Europe.

Junk emails and newsletters start warning us a week before of the wonderful discounts they will offer. Pre, post and during deals of bulk shopping stuff our inboxes. We start wondering where’s the best deal and what budget should we use for what – maybe there’s a better offer somewhere else? Too many choices, too many bargains, too many things.

In short: a huge stress, to buy what we probably don’t need. 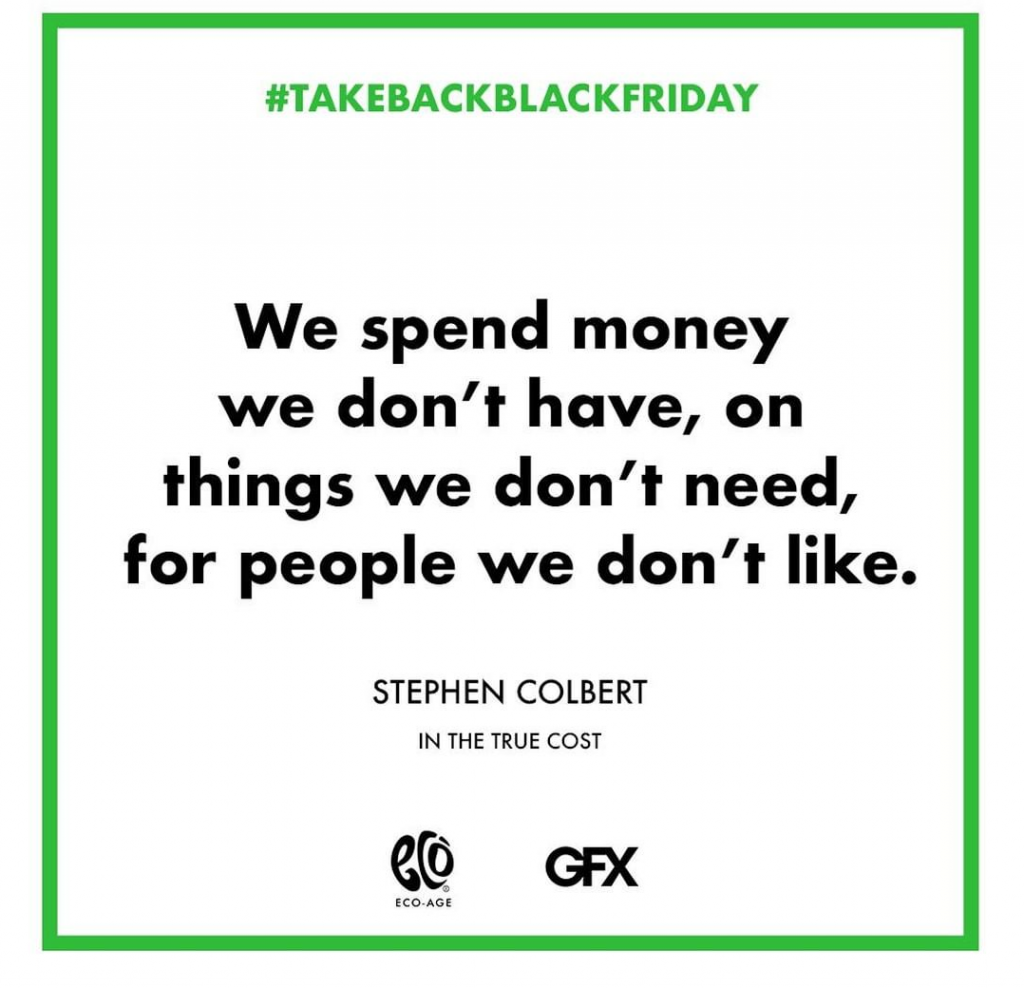 The Art of Cool

In principle, being cool means remaining calm under a situation of stress.

And everybody wants to be considered cool. As I wrote on How to be Cool,

The aesthetic of cool developed from the initial attitude practiced by black men under slavery as a defence mechanism. Irony, detachment, and such chilled behaviours helped them to resist reacting to provocations and remain safe. Control, but also creativity and innovation became an essential part of cool.

So even if you are not into environmental issues, you don’t want to hear about the downsides of fast fashion, and you simply want to enjoy your Friday…my suggestion is: be cool. And stay away from Black Friday.

Have a relaxing weekend everyone!