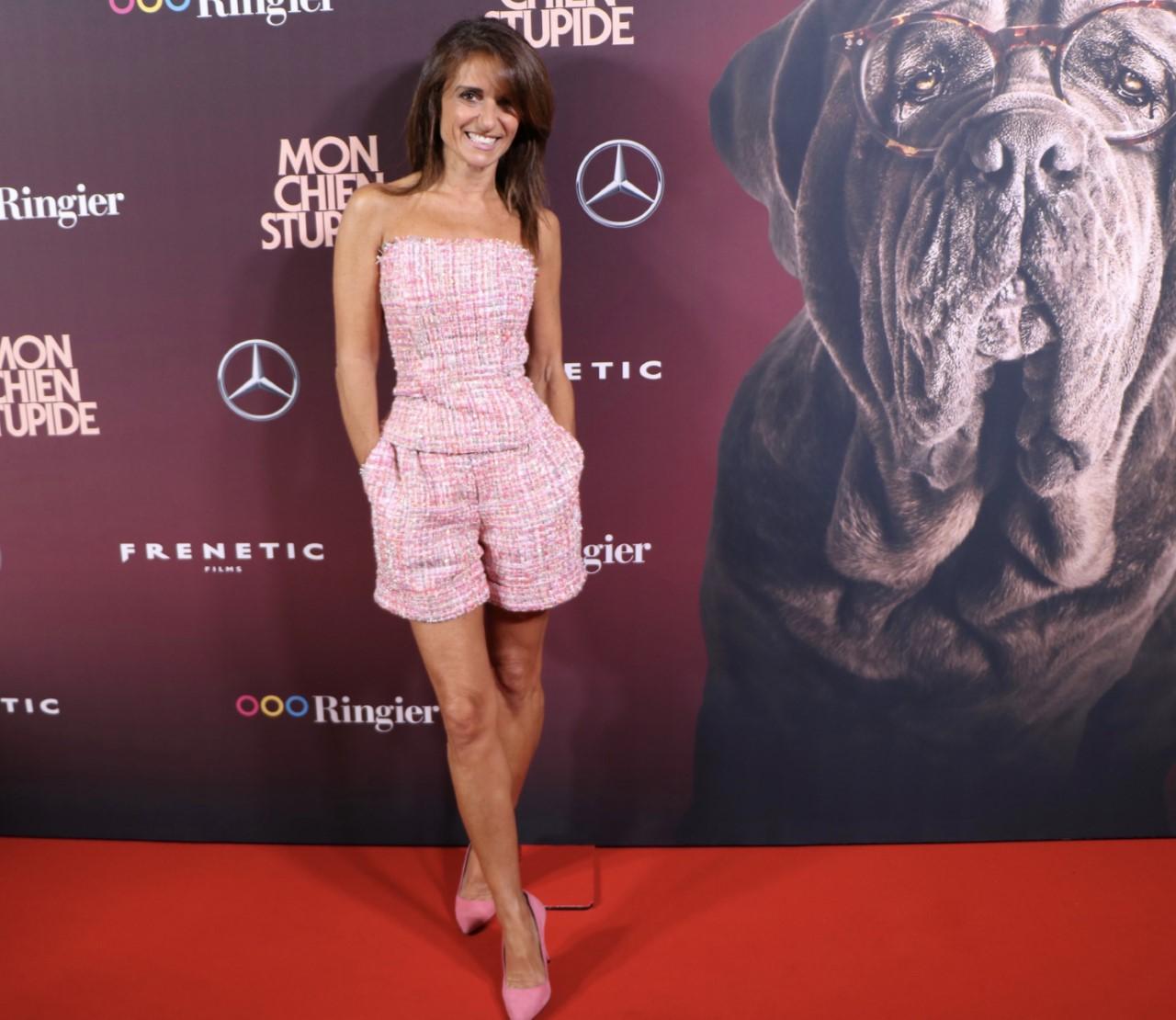 If you want to have a laugh, get emotional, shed a tear, and finally enjoy a happy end, this might be the film for you. It’s difficult not to identify with the failed writer who’s stuck in a mediocre relationship, feels unhappy about more or less everything in his life, is running out of money and dreams of being as sexually active as his newly found friend, a huge – and wonderfully alpha – Akita dog.

The movie was presented last night in Zurich by Kern himself, at the Ringier headquarters . The evening started with a VIP apéro with Gainsbourg and Attal, followed by a walk to the cinema, the screening, and a short interview with actors and producer. 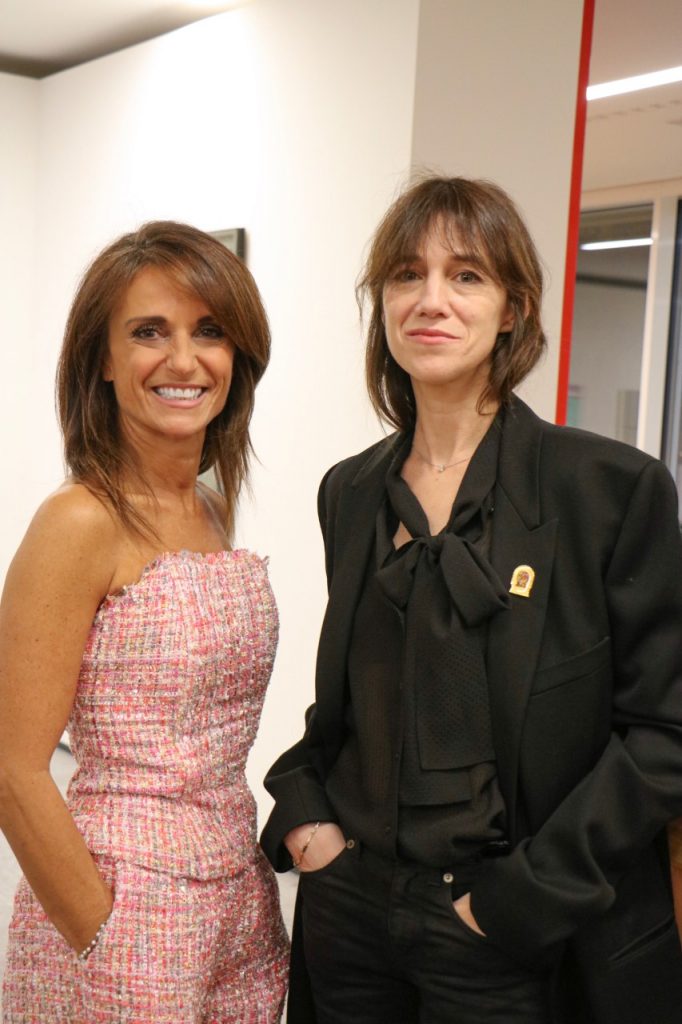 The novel My Dog Stupid was written by American writer John Fante and translated in France with the title Mon Chien Stupide,where it became hugely popular. Its rights belonged to Peter Falk, better known for his interpretation of Lieutenant Colombo. When Kern managed to buy them (which wasn’t that straightforward) and started to develop the movie with Marc Forster, he realised it wouldn’t be easy to finance an independent film in America.  He then decided to make it in France, where the audience was more than ready to see it. Kern is half French and very close to this culture, and the movie was finally shot in French, and directed by Yvan Attal. 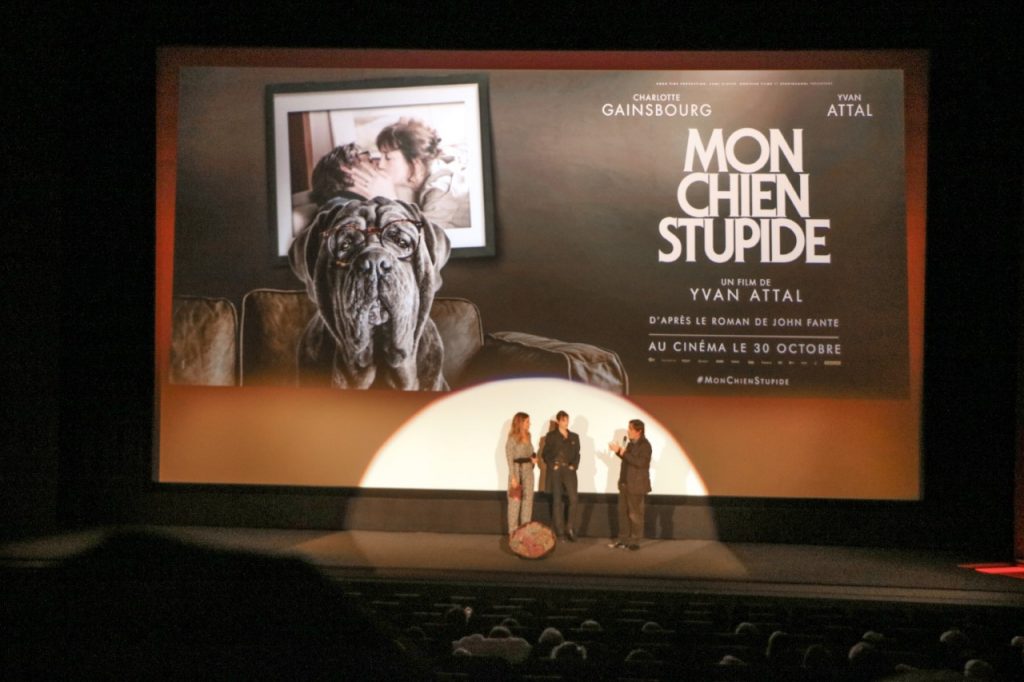 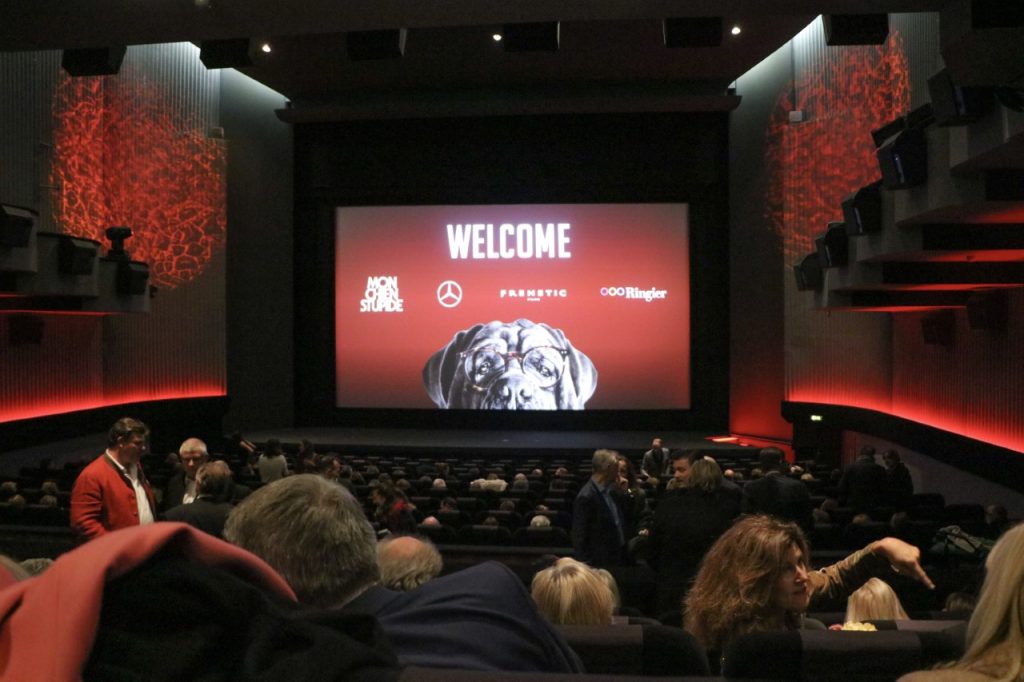