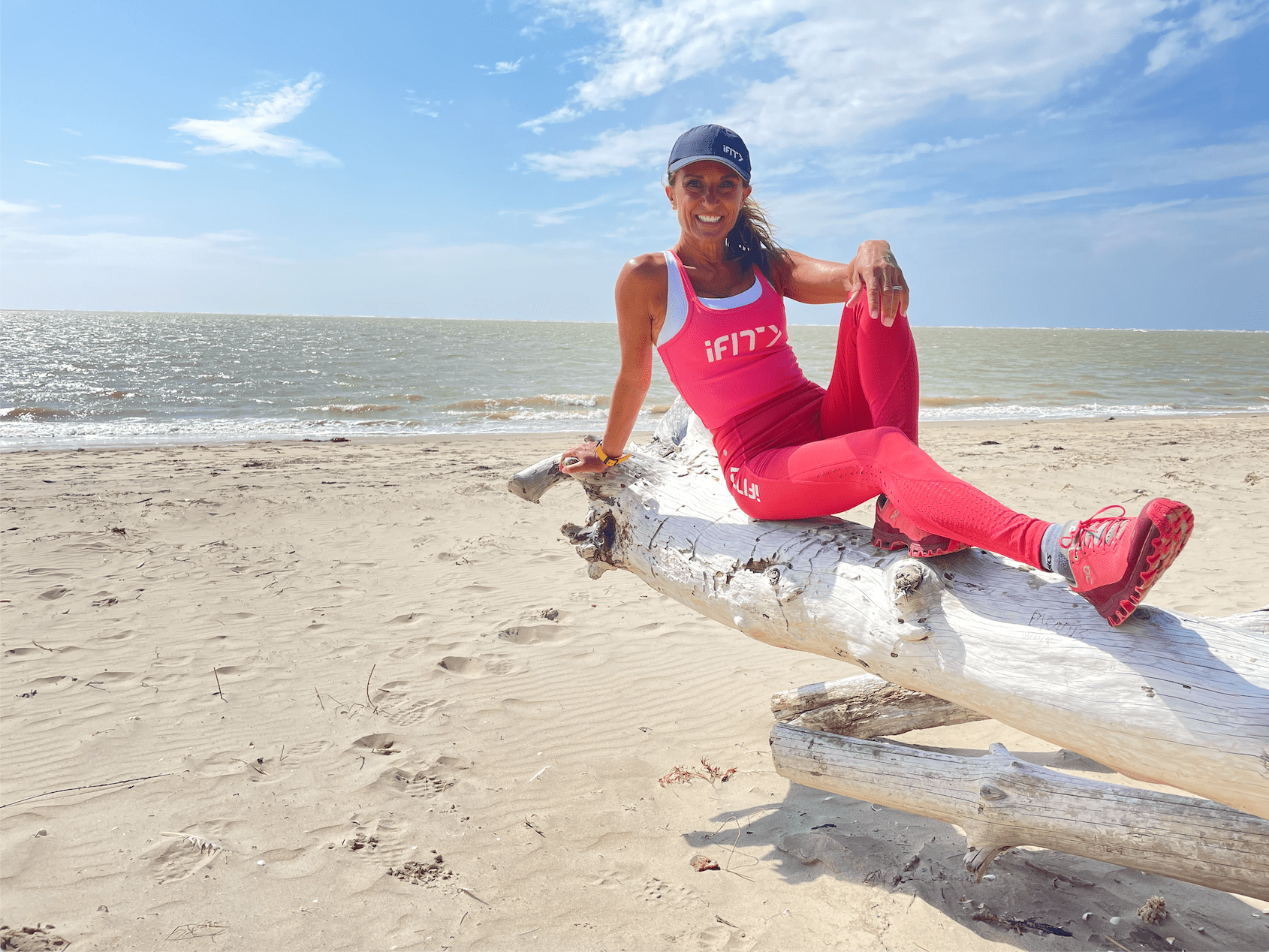 Have you run in the past and then got distracted by life, or demotivated, and you have lost your fitness? Or have you always thought you would like to try running, but you don’t know know where and how to start? Not only  iFIT running programs  are especially designed for you, but they are also best sellers, in a company that is by now the absolute world leader in fitness.

Trekking to Mt. Everest basecamp on a treadmill. Rowing the Thames on a rower. Cycling by Kyoto’s temples. These are just some of the iconic experiences our unique experiential content emulates. Interactive and multi-sensory, either live or on-demand, on your phone, tablet or TV app.

Our interactive content is the most compelling in the industry, with productions and shot on-location in 51 countries and seven languages, with Emmy-award winning talent and and directors.

Through our exclusive partnership with Google Maps, users can take advantage of interactive experience on routes they chart themselves, anywhere in the world.

In 2020, iFIT streamed over 34 million live and on-demand interactive workouts, led by a team of more than 180 expert trainers and health professionals who work to keep our content unique and engaging.

The First Program in Italian

And when iFIT decided to introduce Italian among its foreign languages (the firm is American, so most programs are in English), they called…me! I was so surprised, when I saw their first emails, that I thought it could actually be a prank by some friends of mine. But no, it’s really happening, and I am shooting in France, with a crew of 14 people, for the whole month, in order to get the program ready.

Here are some impressions of the first locations where you’ll be able to run with me. More to come! 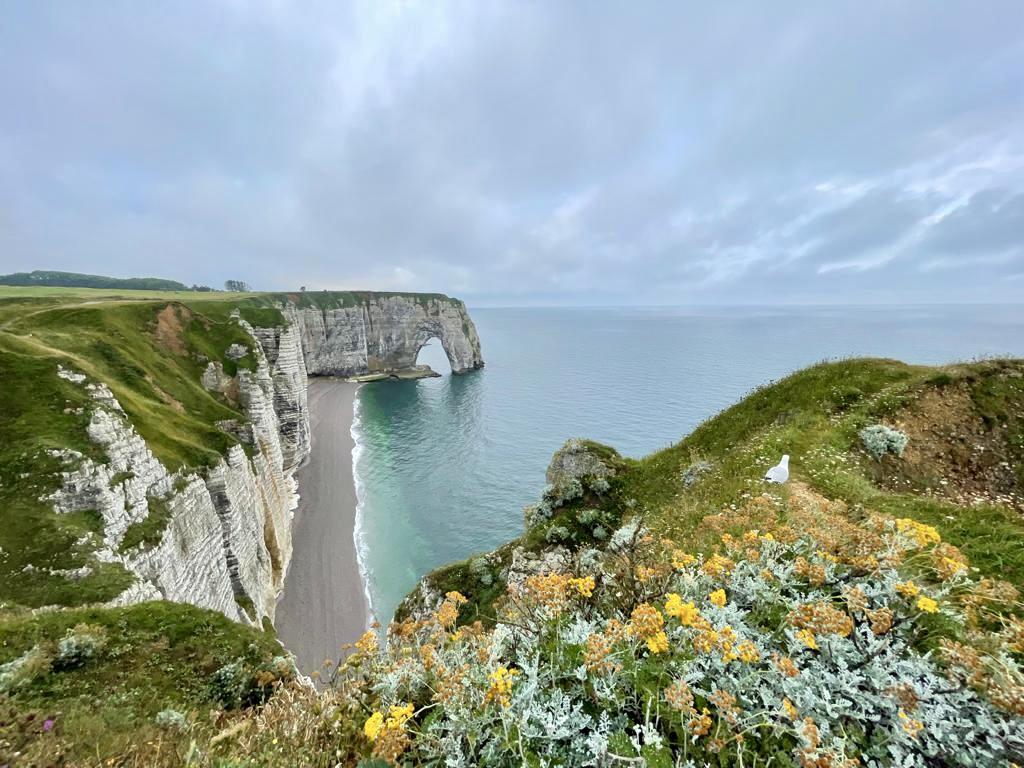 Under this arch there are oysters that used to be shipped at night to Versailles, so Marie Antoinette could eat them first thing in the morning. What a beautiful silhouette! 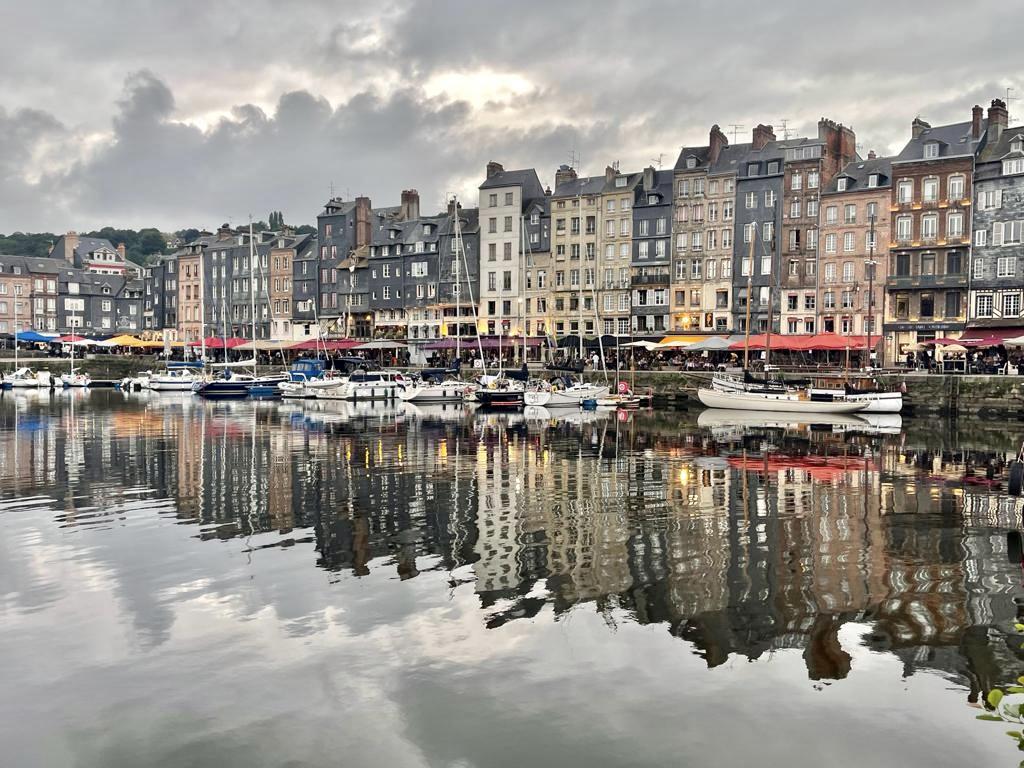 Hornfleur, the village mirrored on the water, was painted many times by Claude Monet and other artists, starting what later became impressionism. Another stunning location for our run 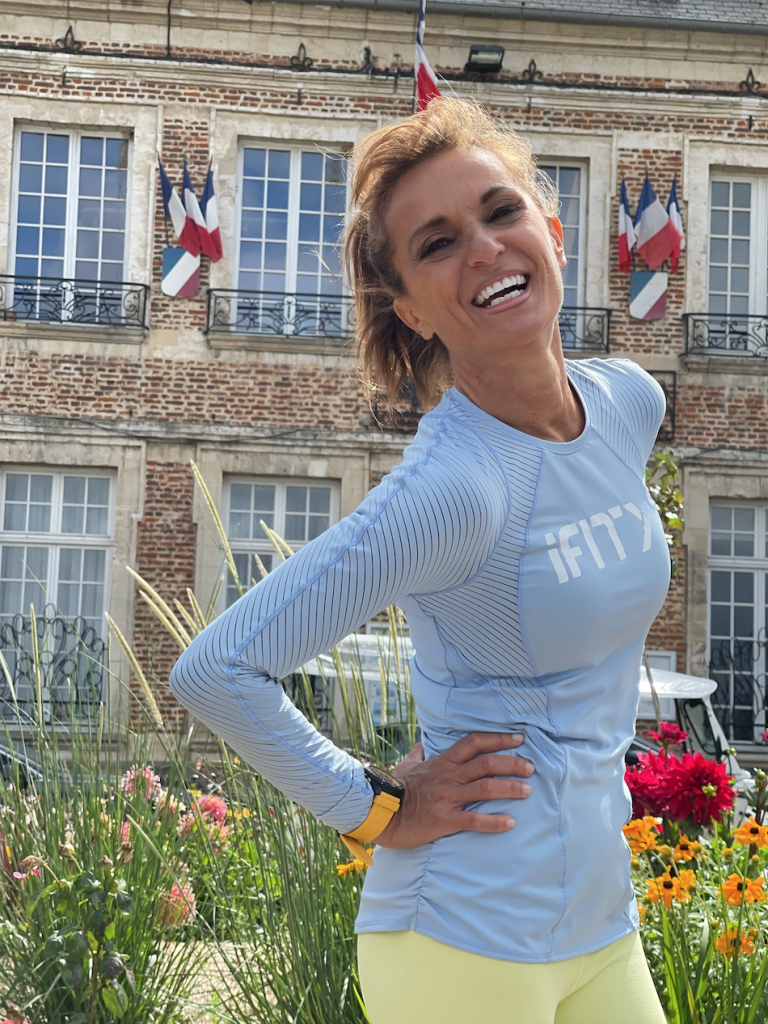 In front of the French flags, in Saint Valery-sur-Somme 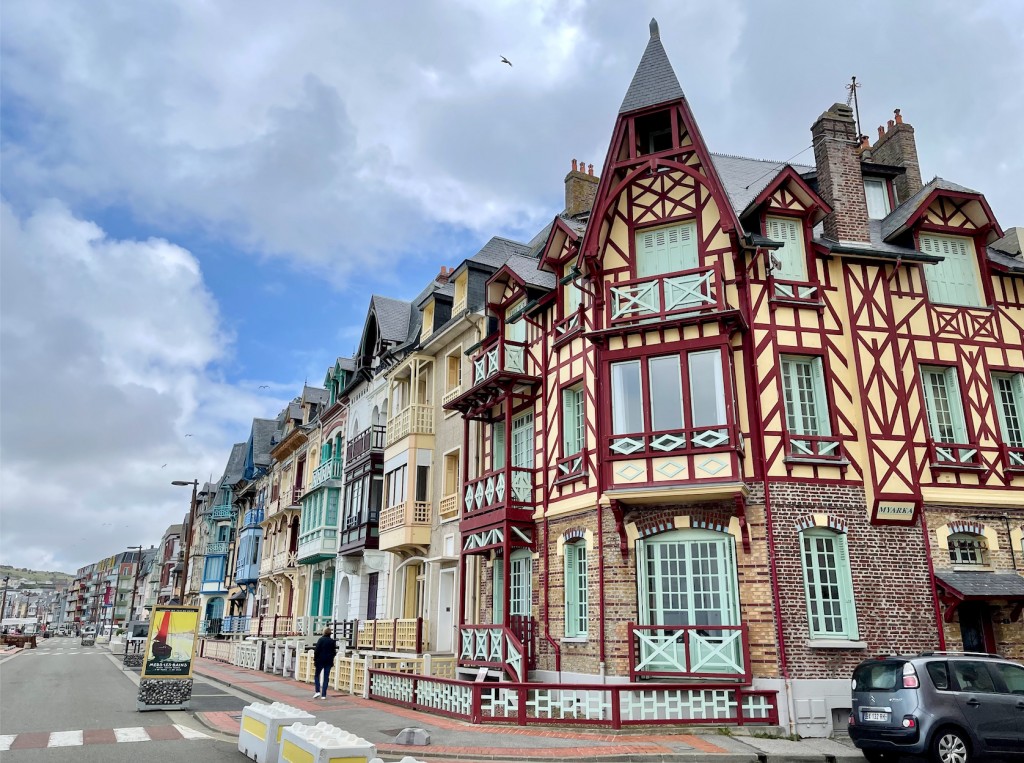 Mers les Bains is the only village in France with coloured houses, influenced by English and Flemish architecture 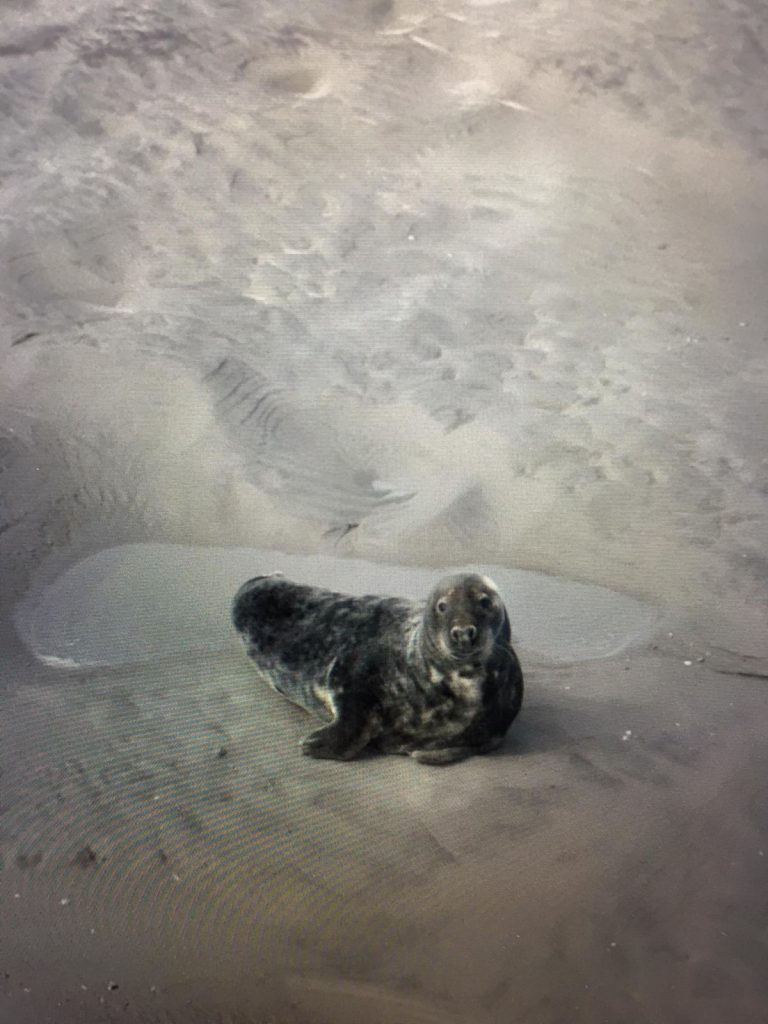 Seals in France? Yes, resting, during the low tide, in Berck 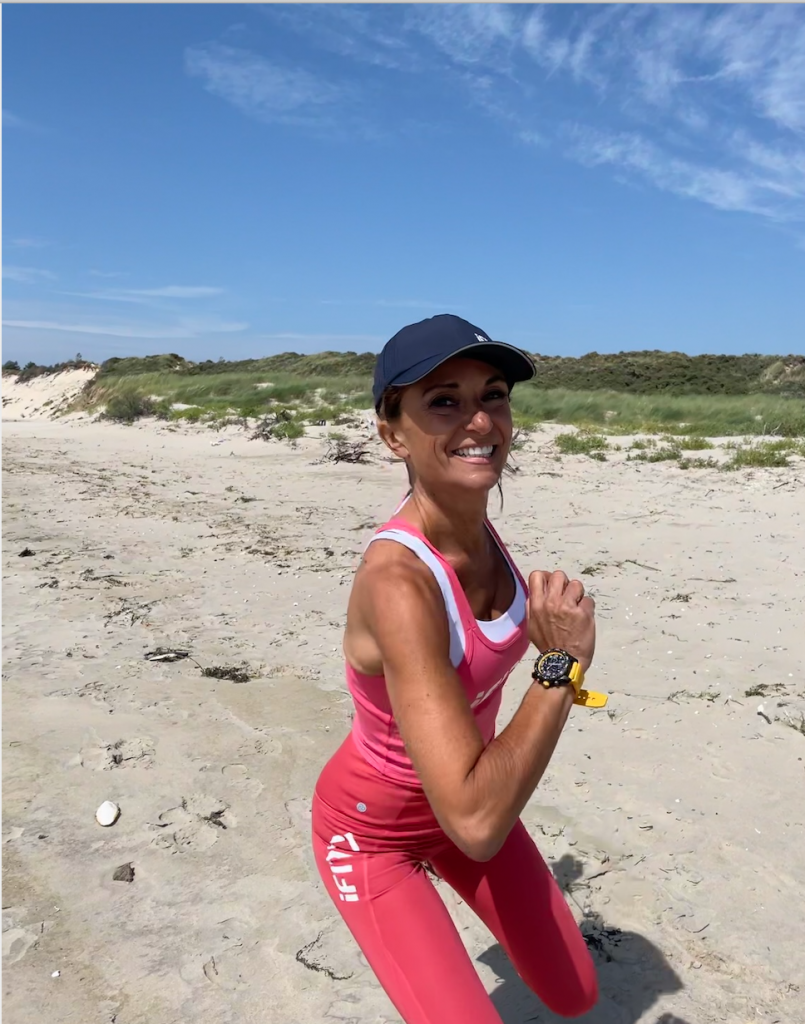 A beach in the Calais area – while running, I found some bullets from the Second World War 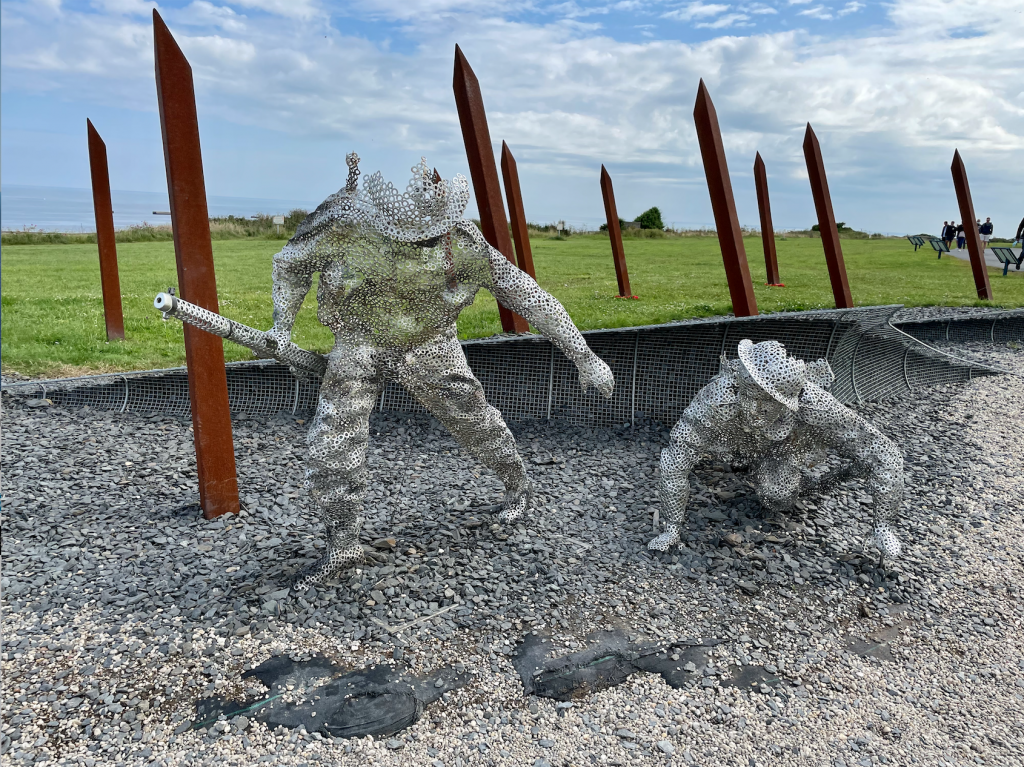 A very emotional moment on the beach codenamed “Gold”. Here is where D-Day happened, 6 June 1944 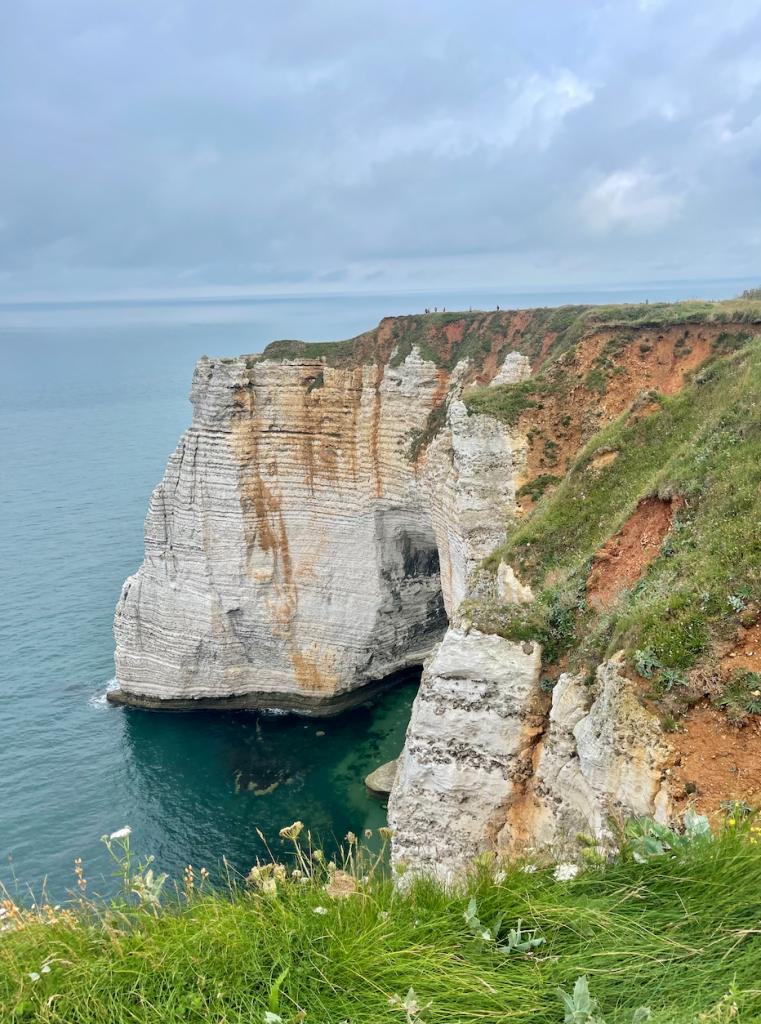 The Étretat cliffs reach 134 mt. of height – and from there one can sometimes see England