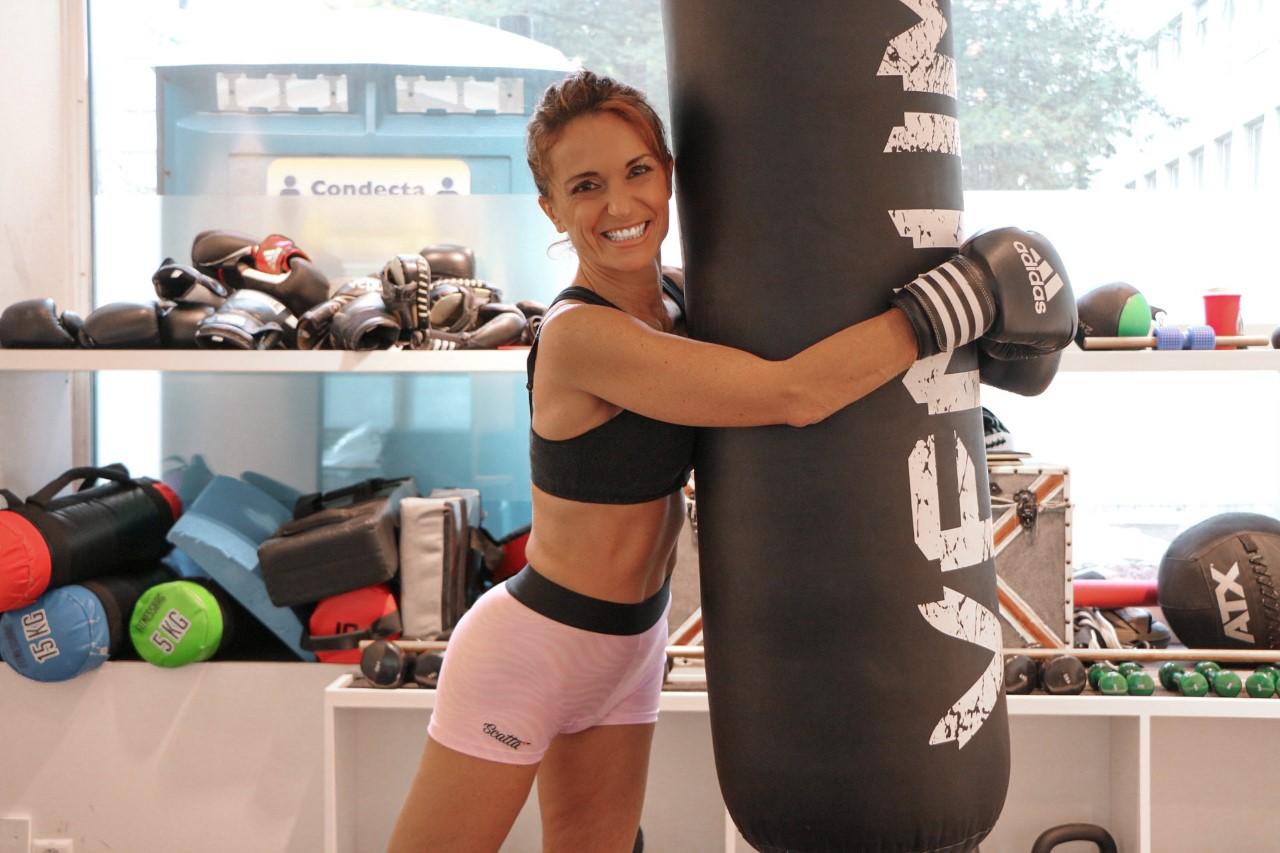 I am back! To regular training – which I  used to do and, since the cancellation of all races made me a bit lazy, I had started to skip.

Talking to Lucien Tasovac, my personal trainer in Zurich, I realised there is one thing I need to do to face the second wave: boost my immune system. How? It is all written on Lucien’s blog.

Here are some points I didn’t know and that surprised me.

Make Yourself Cold to Get Yourself Strong

We are not physically designed to be at a perfectly comfortable temperature all of the time, and this is one of the downfalls of our modern lifestyles.

Cold water immersion activates the body’s natural healing powers that can relieve the symptoms of many medical conditions and promote a sense of health and well-being. When practiced on a regular basis, cold water immersion can even provide long-lasting changes to your body’s immune, lymphatic, circulatory and digestive systems that enhance the overall quality of your life

Cold water immersion causes your lymph vessels to contract, forcing your lymphatic system to pump lymph fluids throughout your body, flushing the waste out of the area. This then triggers the immune system’s white blood cells to attack and destroy any unwanted substance in the fluid.

Cryotherapy promotes the development of a healthy immune cell population, including cytotoxic T lymphocytes, which play key roles in protecting the body from cancer.

One clinical study looked at the effects of six weeks of cold water immersion (14 degrees Celsius for one hour) on the immune system. Participants had increased levels of IL-6, CD3, CD4, CD8 and activated T and B lymphocytes, suggesting a more active immune system.

From Cold To Hot

Data from a 2017 study suggest that sauna use reduces the risk of developing certain chronic or acute respiratory illnesses, including pneumonia, by up to 40%.

Sauna use also reduced the incidence of common colds in 25 participants who used the sauna one to two times per week for six months compared to 25 controls who did not. It’s noteworthy that it took three months before sauna use had a protective effect.

TIP: Taking a sauna directly after training helps with muscle development due to the stimulation of human growth hormone being released. In fact, taking a sauna whilst being injured and unable to train can help to preserve muscle mass due to the same mechanisms. If you don’t have access to a sauna, try running a hot bath.

Inhaling the Forest Air for Health

You might have suspected this intuitively, Lucien, in his blogpost, quotes some very interesting research about the benefit of being in a forest/in nature/at a park. Here’s what he writes:

Spending time immersed in nature has been scientifically proven to reduce stress, improve sleep and boost our immune system.

A Japanese experiment by Dr Qing Li showed that a two-hour forest walk bestows the following benefits to our health:

(The mood of the study participants was measured with a ‘Profile of Mood States’ test.)

The immune function of the study participants also improved, and this was measured by looking at the activity of natural killer cells. Natural killer (NK) cells are a type of white blood cell which attack and kill unwanted cells like viruses or tumours within our bodies. People with higher NK activity show lower incidences of disease.

In another experiment by Dr Li, a group of people spent three days and two nights in a forest, the following observations were made:

A three-day forest immersion once a month is enough to keep your NK cell activity elevated for an entire month!

TIP: Buy some good quality Hinoki oil (stem is preferable to wood) and have it diffusing in your bedroom while you sleep. Not only will it bring the amazing smell of a Japanese forest into your home, it will also serve to boost your immune system!

Finally, something about nutrition I’m going to try.

Mushrooms have been studied for their immune-modulating and enhancing abilities. There’s so much evidence that mushrooms are good for our immune systems that they’ve even been studied as a potential treatment for cancer. Additionally, mushrooms may increase an important immune-balancing compound called secretory IgA.

Shiitake mushrooms contain lentinan, a type of sugar molecule, according to the Memorial Sloan Kettering Cancer Center, which adds that lentinan may help extend the survival of patients with some cancers when used with chemotherapy. In fact, it has been approved as an adjuvant for stomach cancer in Japan since 1985 since it has anti-tumor effects.

“Lentinan does not kill cancer cells directly. Instead, it enhances the immune system, which may aid in slowing the growth of tumors. Lentinan also kills viruses and microbes directly in laboratory studies,” according to the cancer center.

Mushrooms also contain polysaccharides, which are good probiotics that feed the beneficial bacteria in your gut, and a healthy gut microbiome is critical for a healthy immune system. See how everything is connected? This is a recurring theme in holistic health.

For more tips about nutrition, sleep, stress and – of course – wearing masks, go to Tasovac.ch.

Here are some pictures taken during our latest training together.

My outfit is designed by me with Scatta Custom; you can also do so by visiting their website and ordering a mimimum of five pieces. 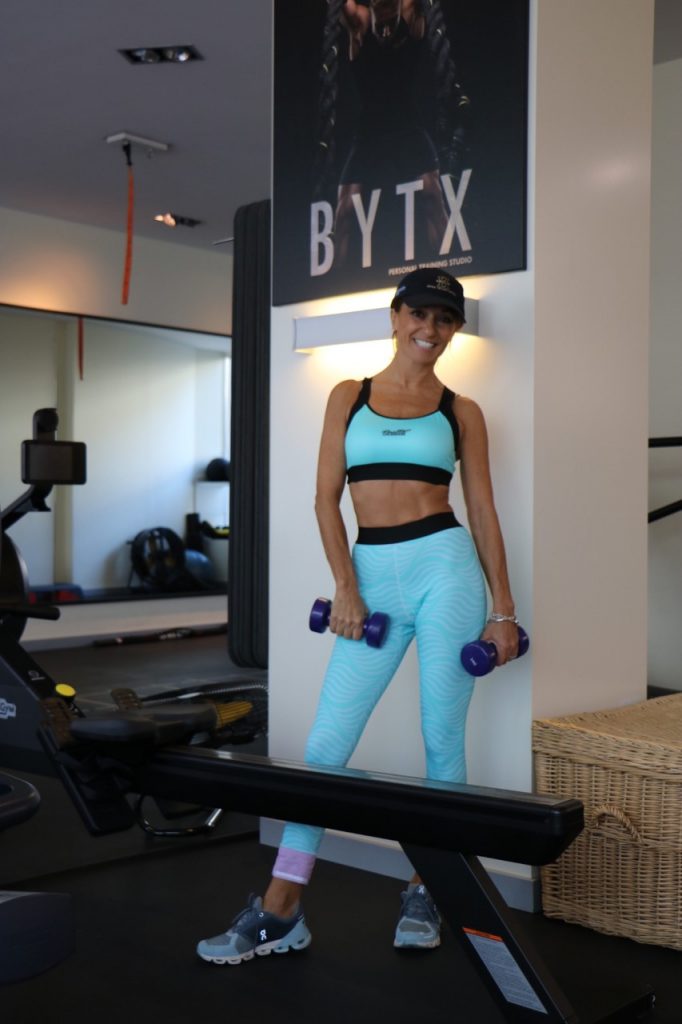 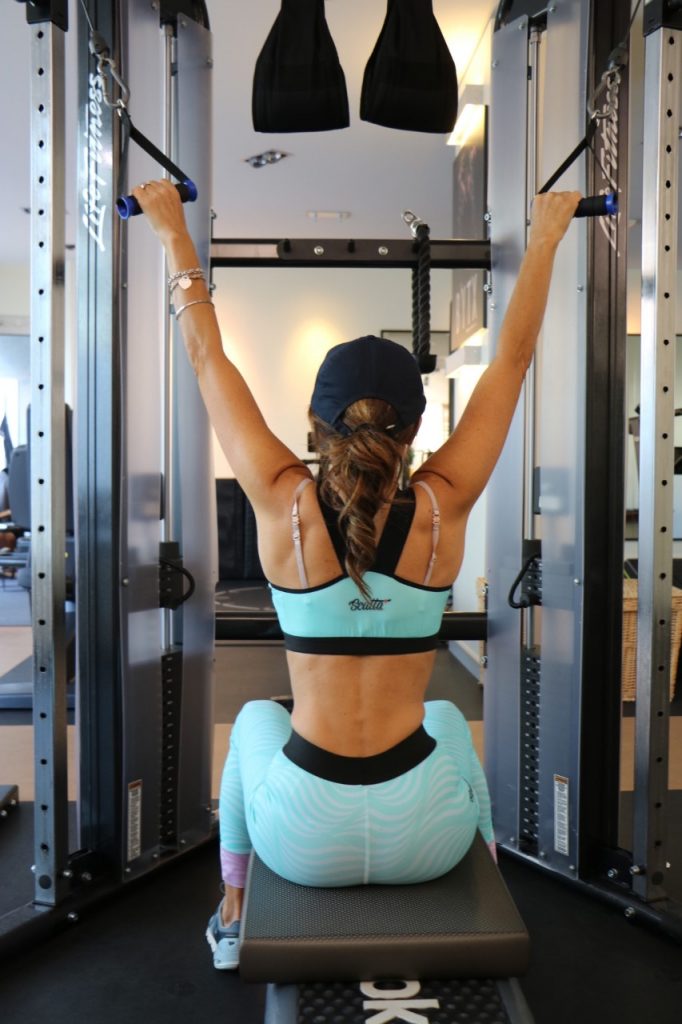 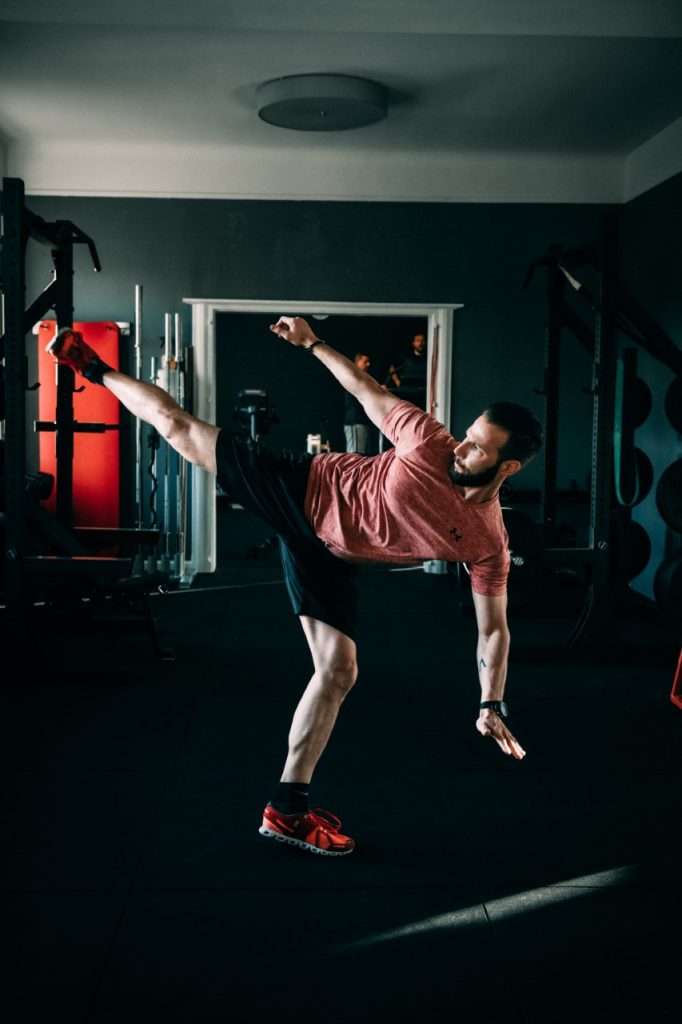