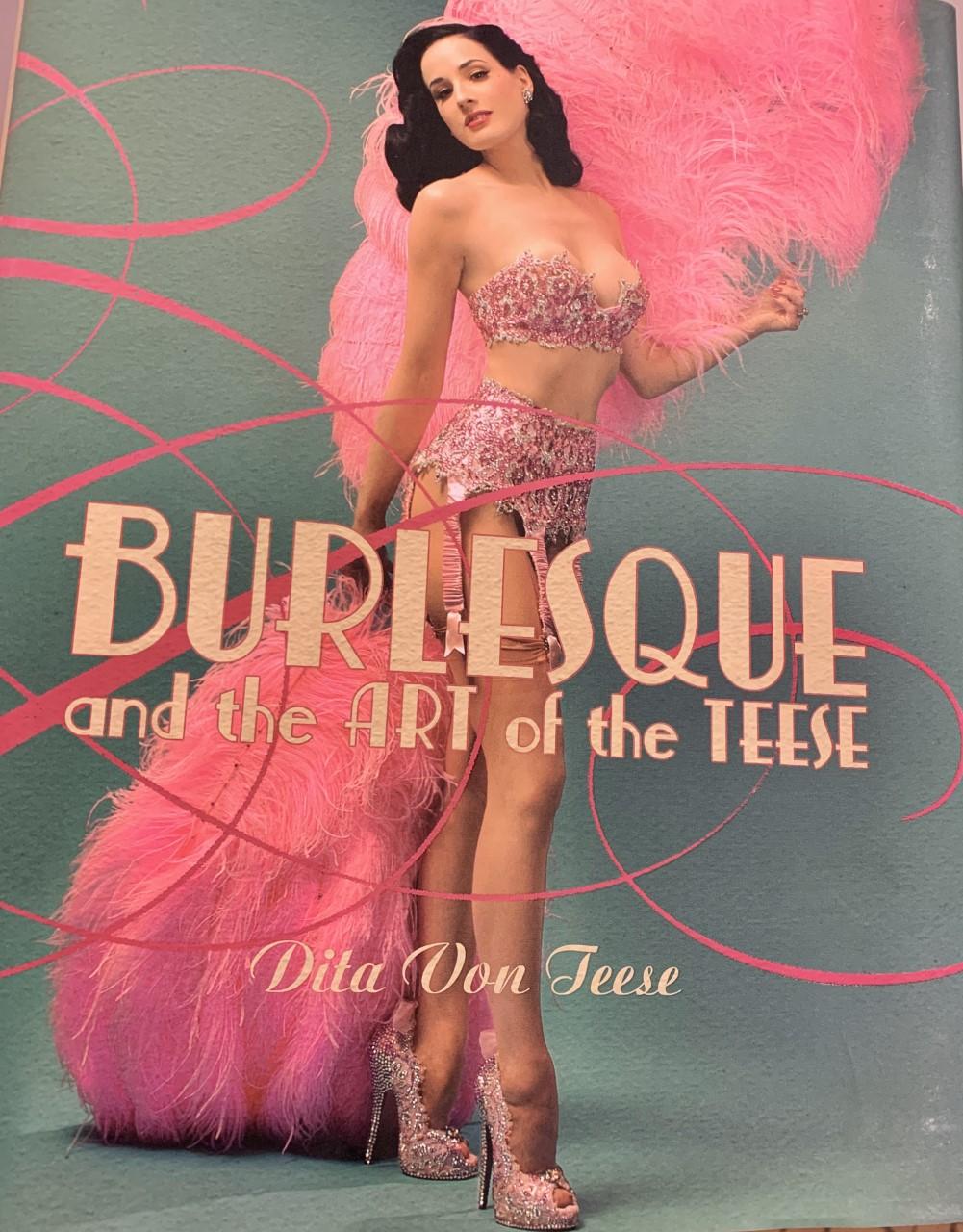 I am in Paris for two weeks, alone with my dog Simba, to refresh my rusty French. While researching the most popular activities in the city I immediately found one I couldn’t resist. It included a feticism room, some Burlesque and a genius designer. And most importantly: tons of high heels!

It is the Louboutin’s exhibition called “L’Exhibitioniste”, at the Palais de la Porte Dorée – I absolutely loved it.

Below, some of the shoes and of the artwork to be seen. I particularly liked what Louboutin himself says about Helmut Newton, who is also displayed in the feticism room:

Helmut Newton was about the female body exalted, with a sense of power emanating from it. Newton wasn’t someone who saw the female body as an object, but rather as dominant. Shoes are very important in his work, as nobody has ever produced as many nudes in shoes as he did. In so doing, he showed that a woman looks even more naked when wearing shoes – something that obviously speaks to me. 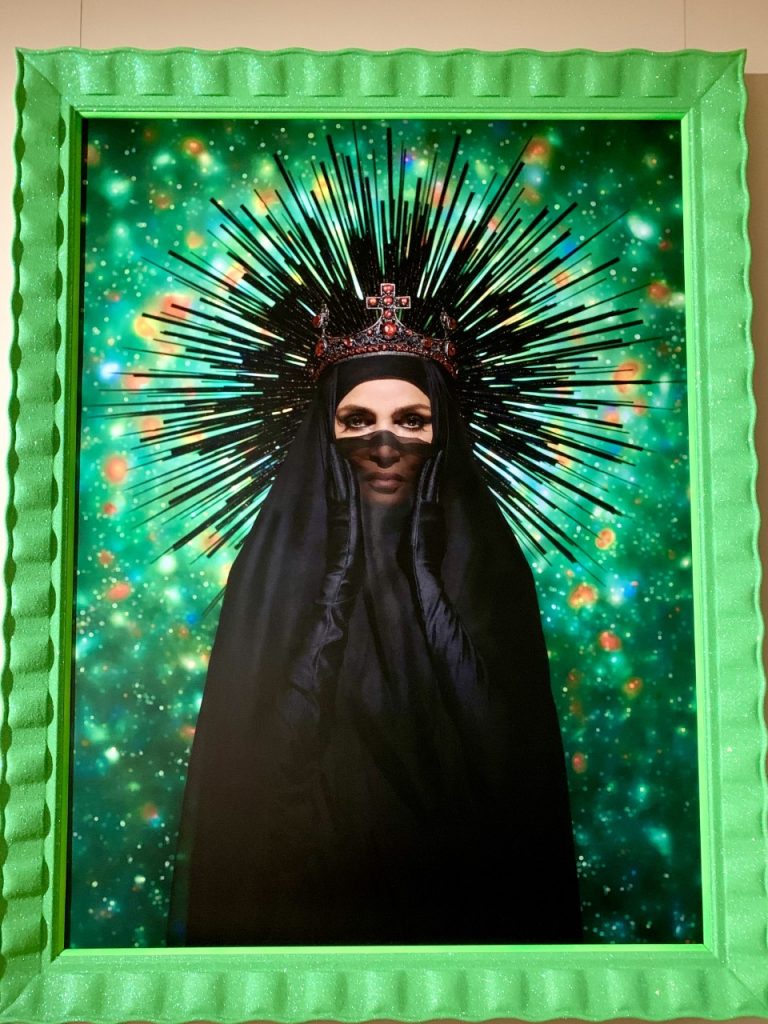 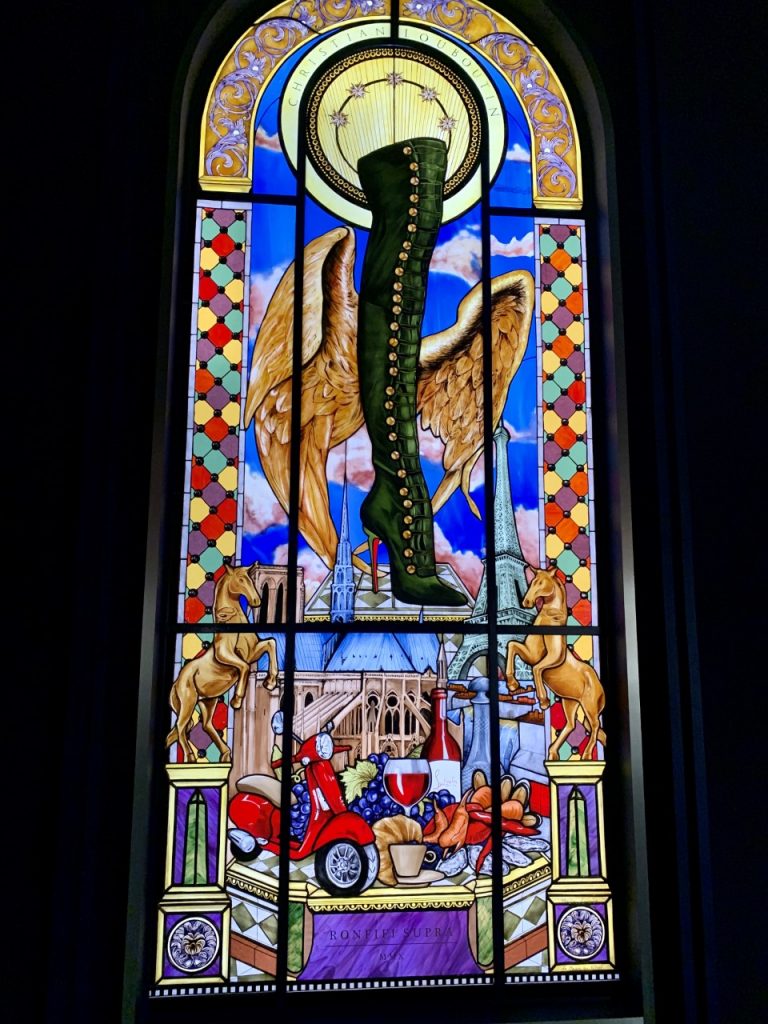 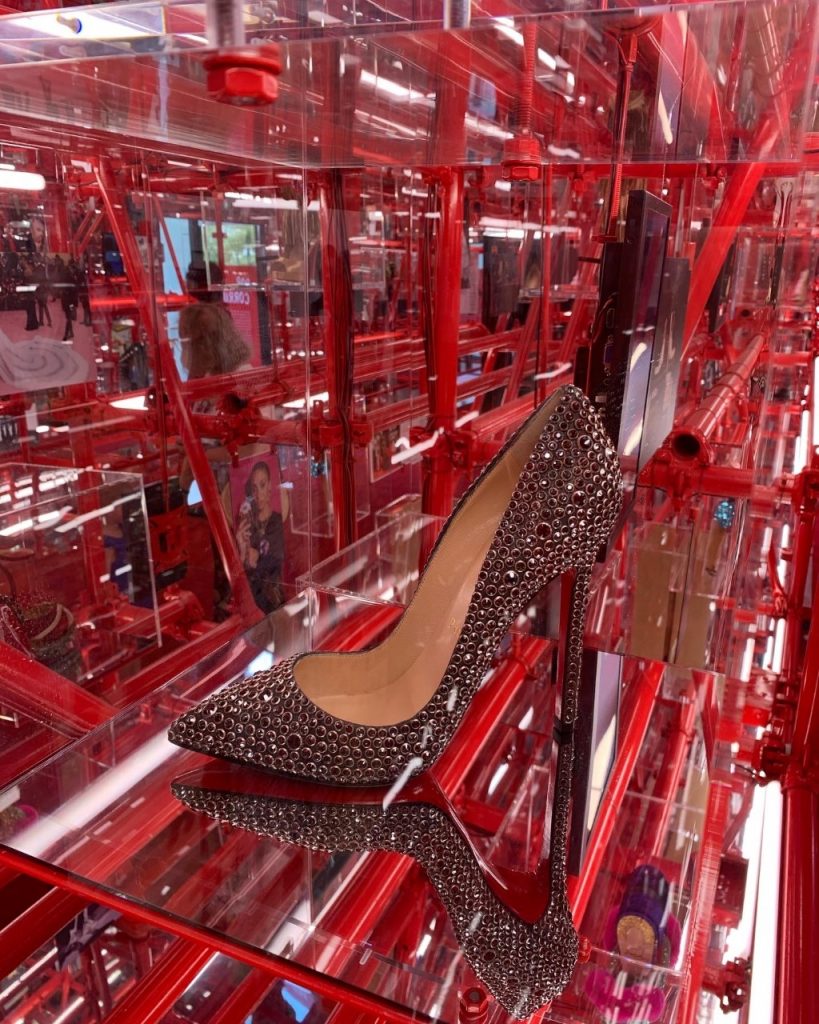 The shoes every fashionista should have! By Louboutin, of course 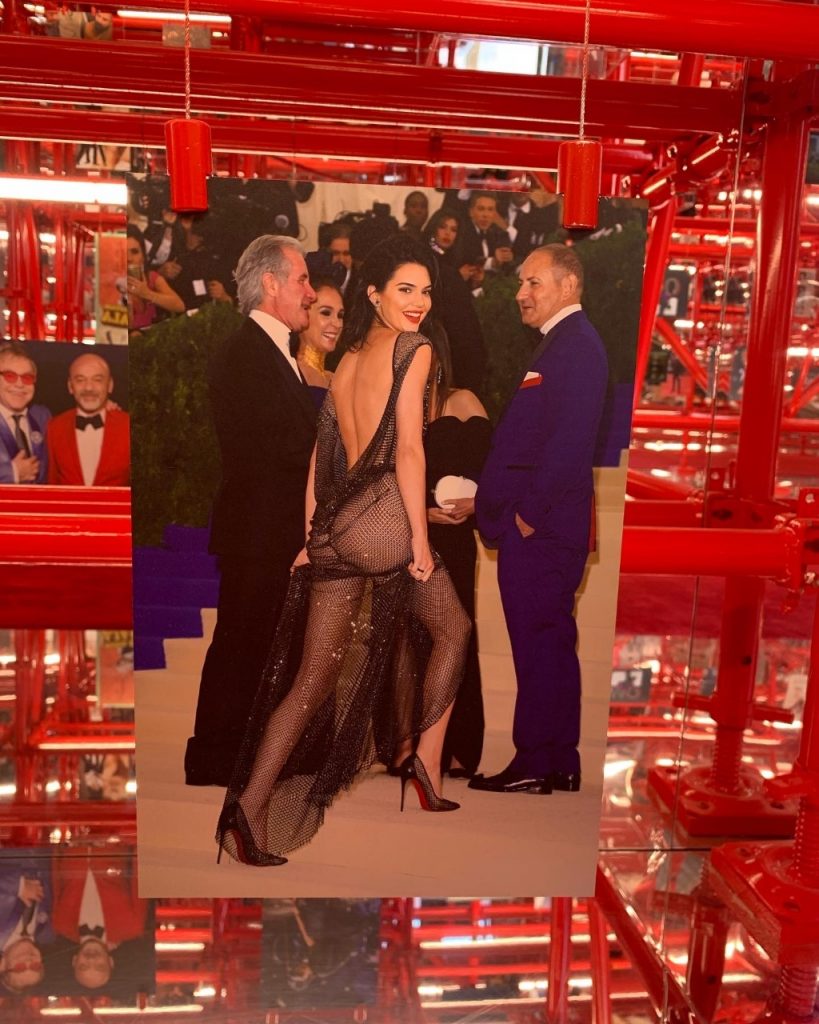 One of the famous Louboutin moments – here with Kendall Jenner 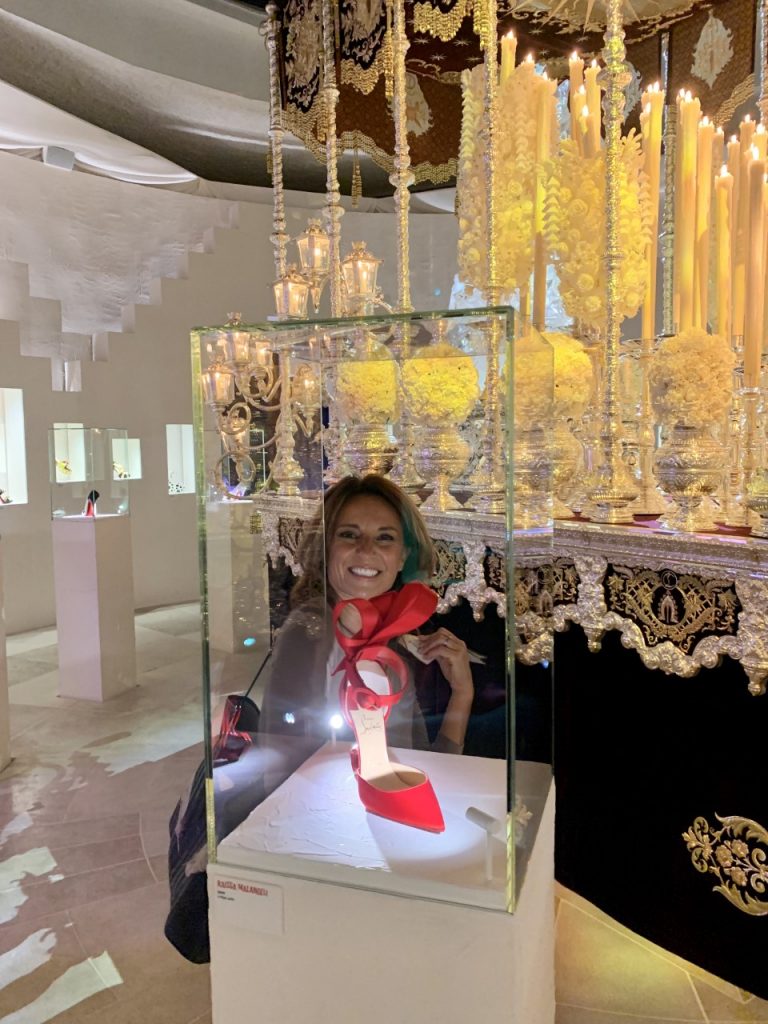 Me, stuck in one of the fabulous rooms at the exhibition. I didn’t want to go out anymore 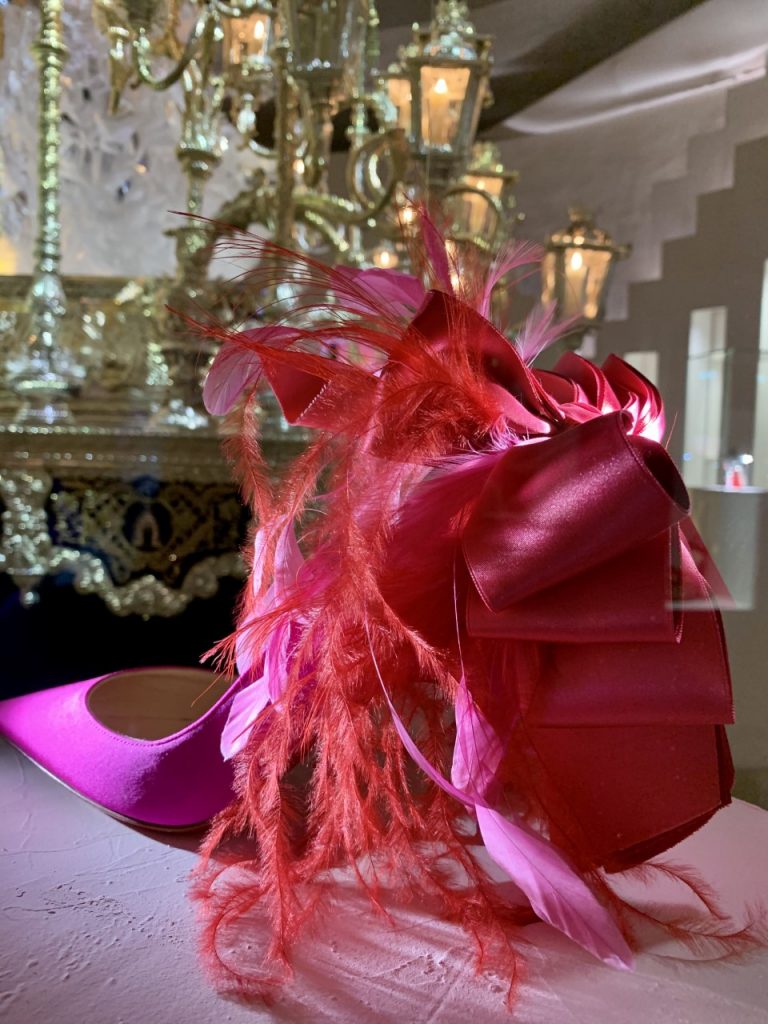 Feathers, silk, and fuchsia. By Louboutin 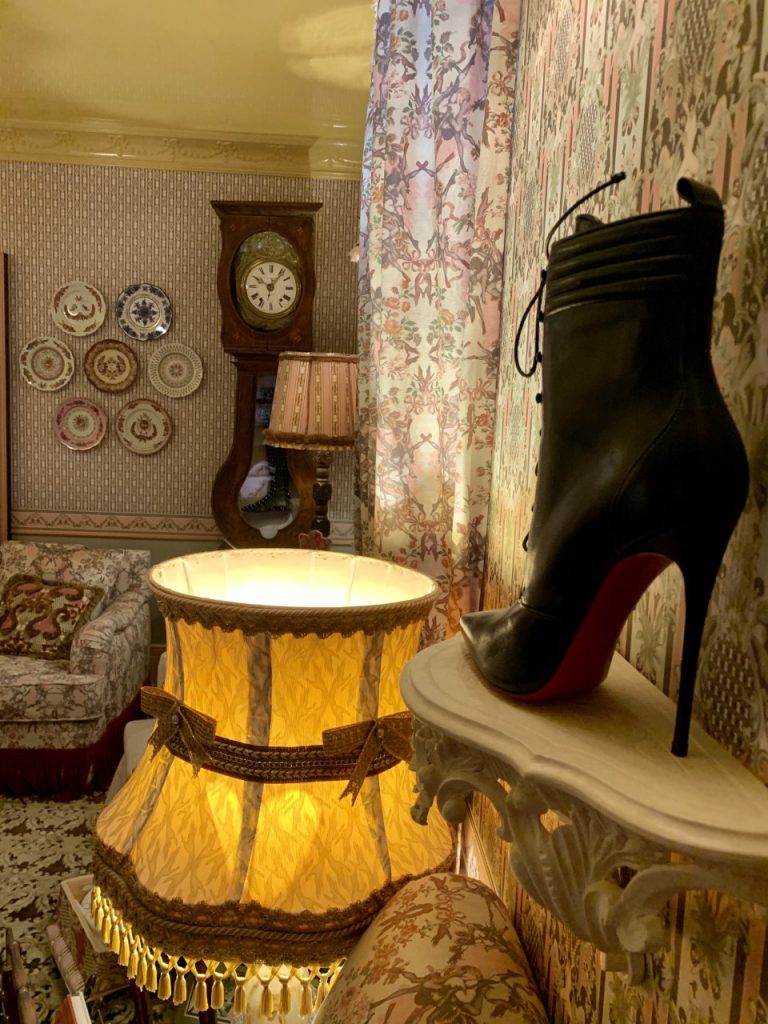 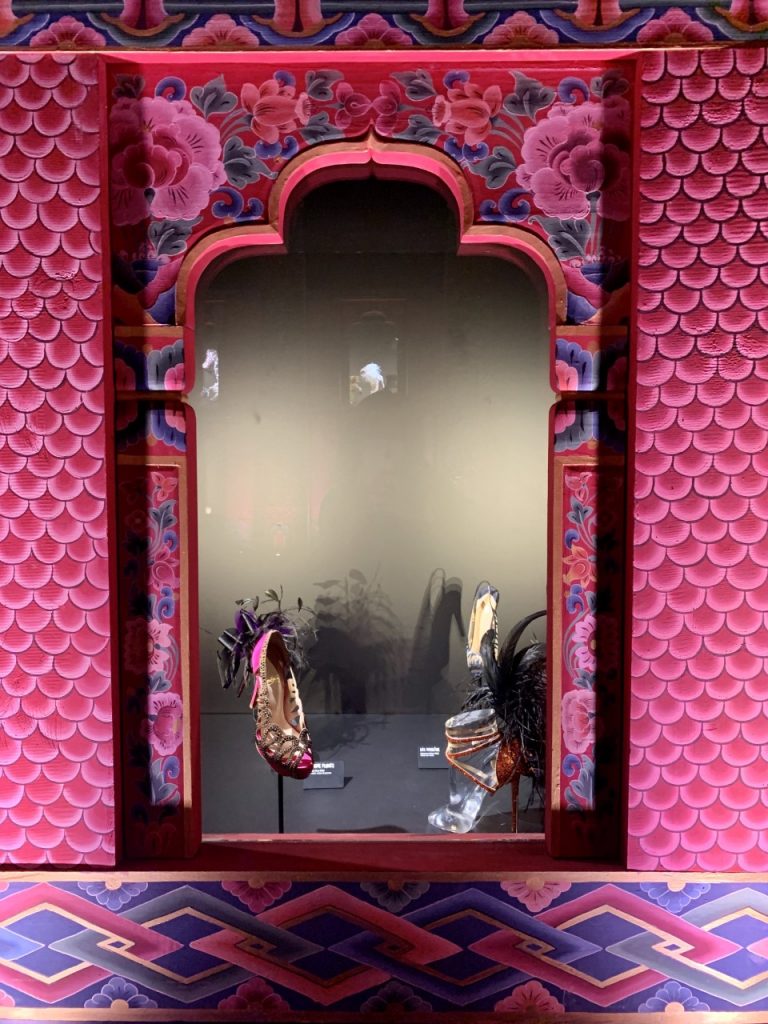 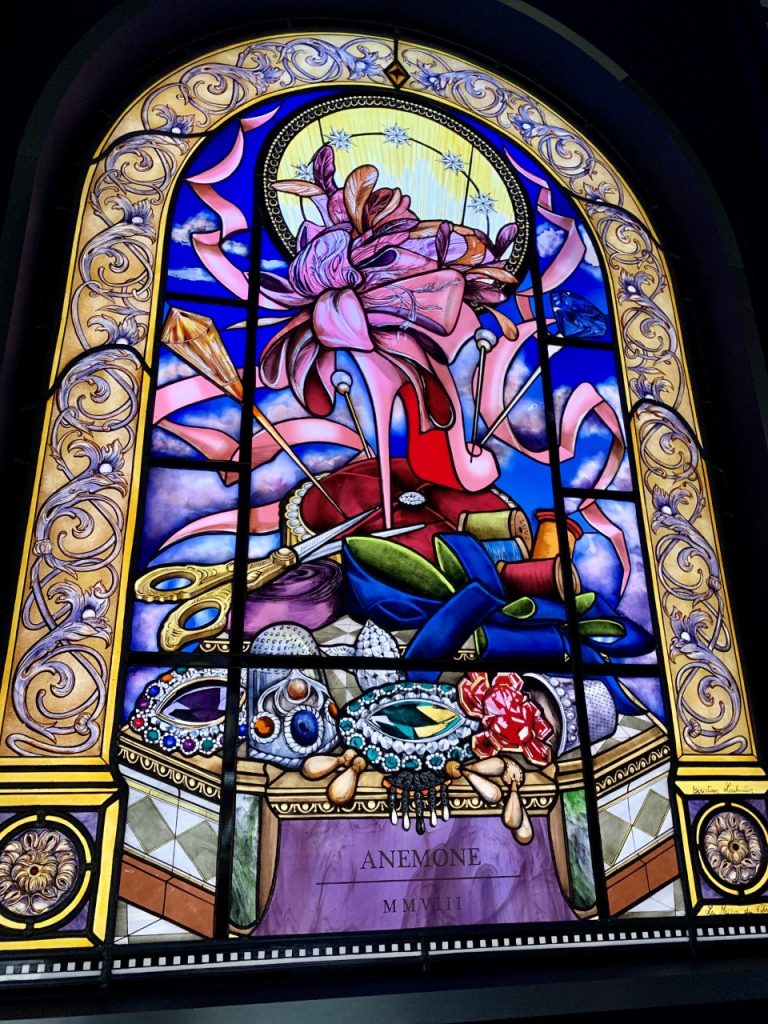 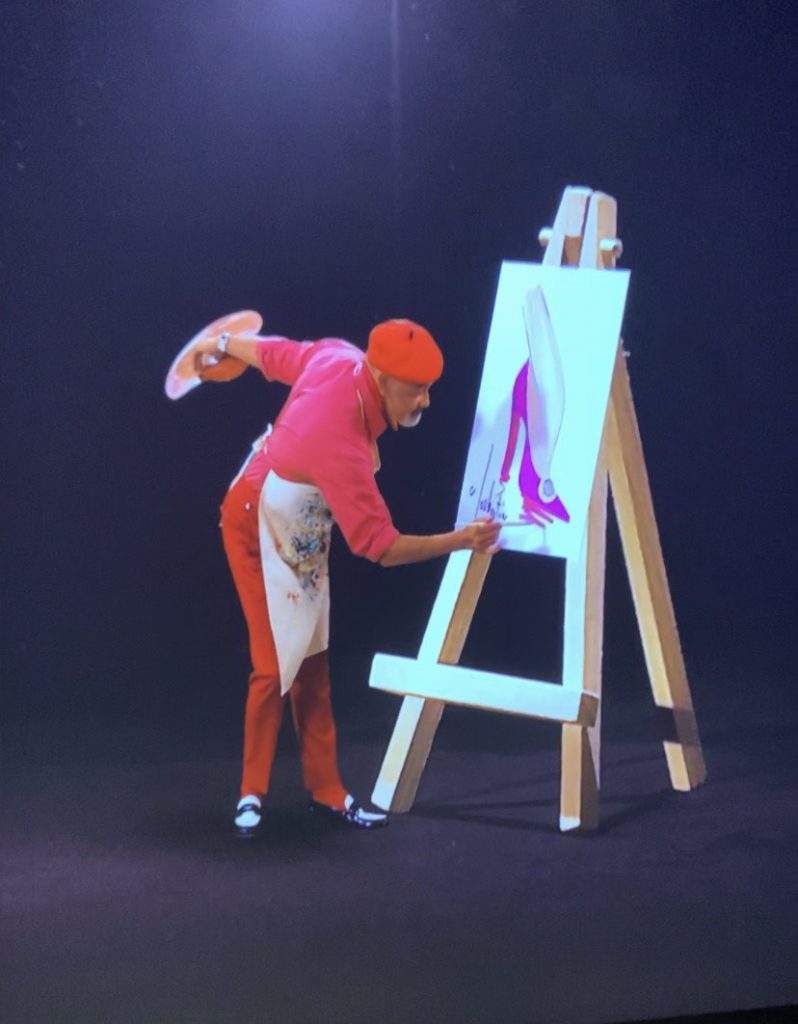 Louboutin at work – explaining his craft with self irony 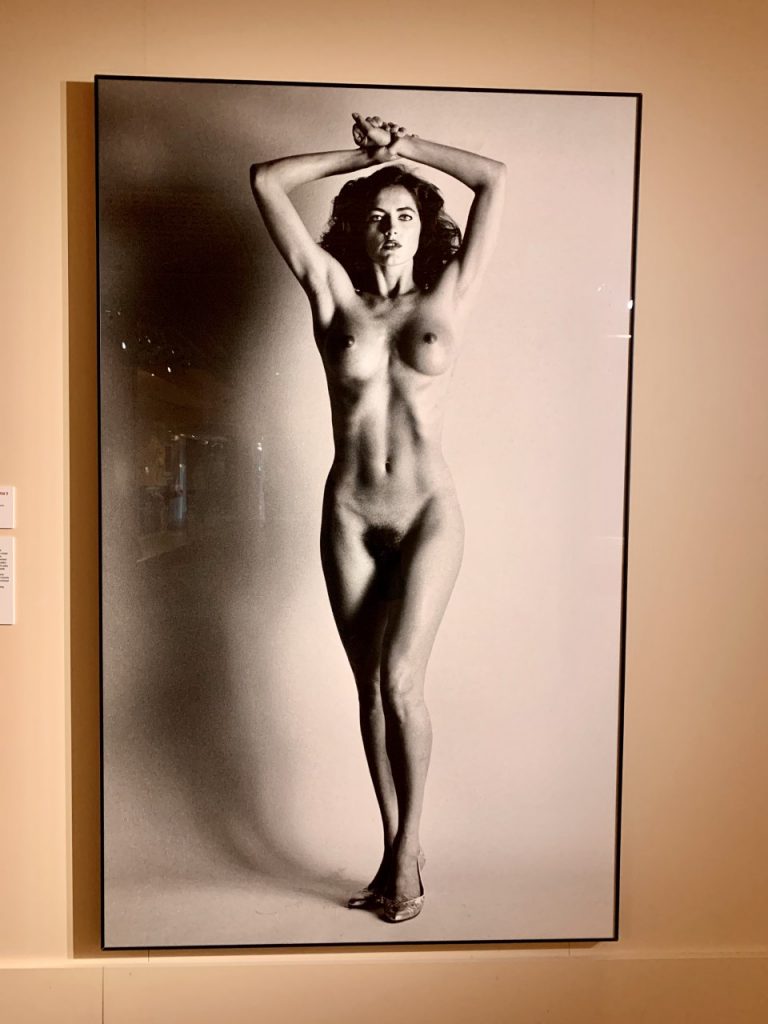 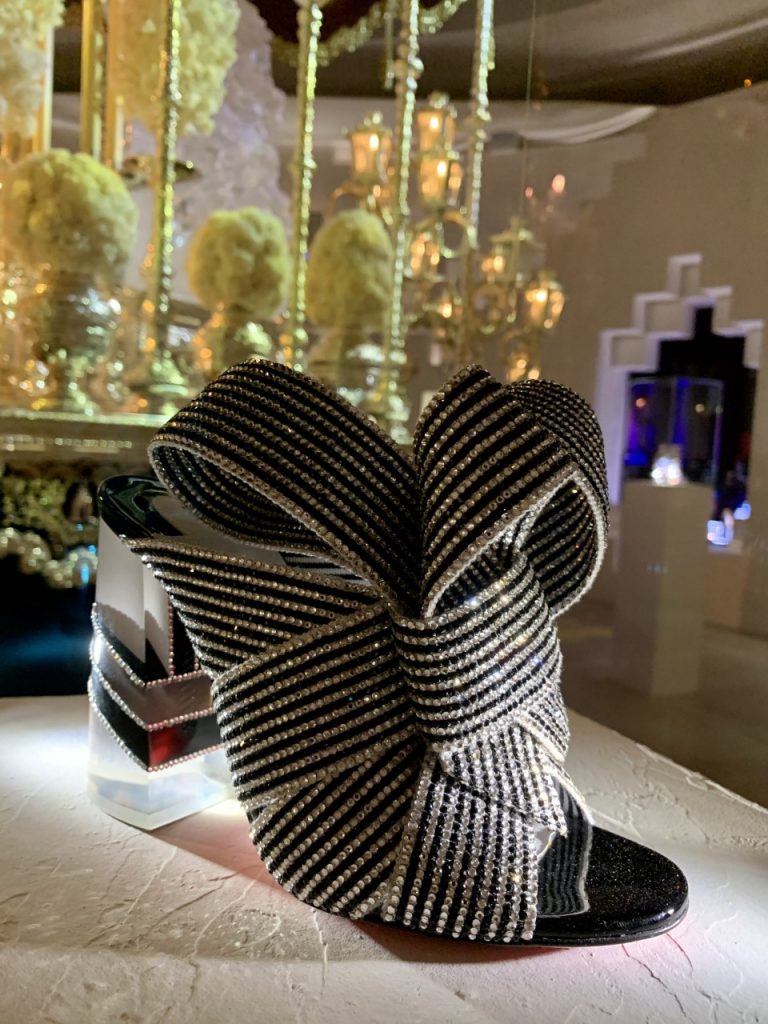 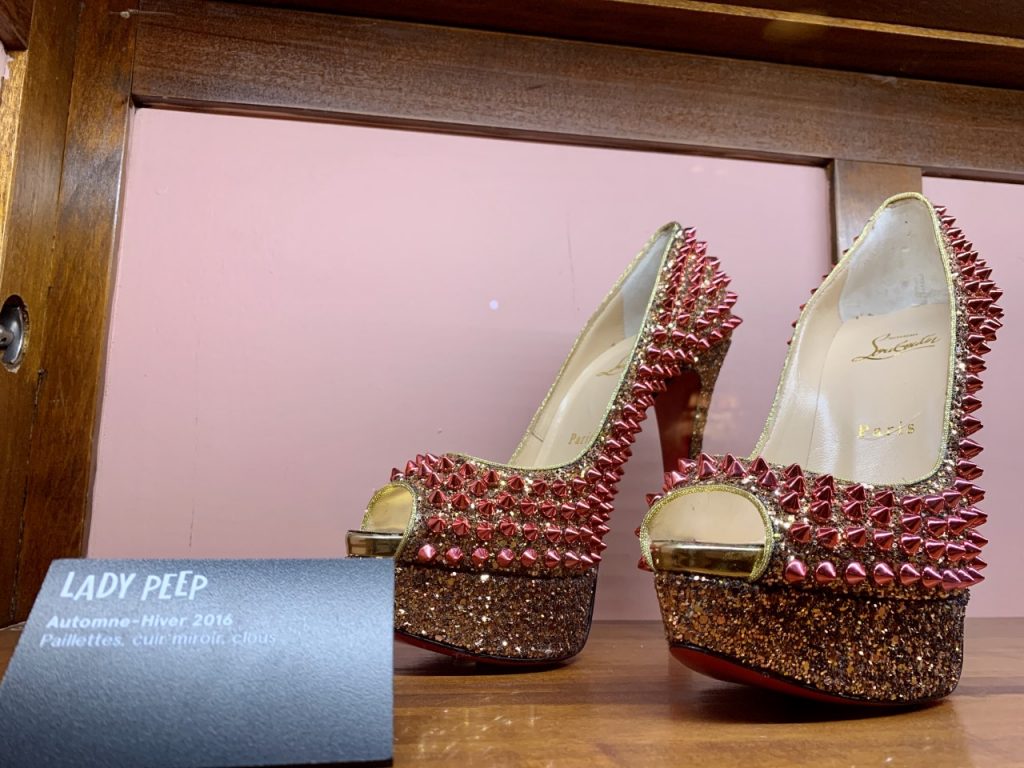 The start of the studded trend 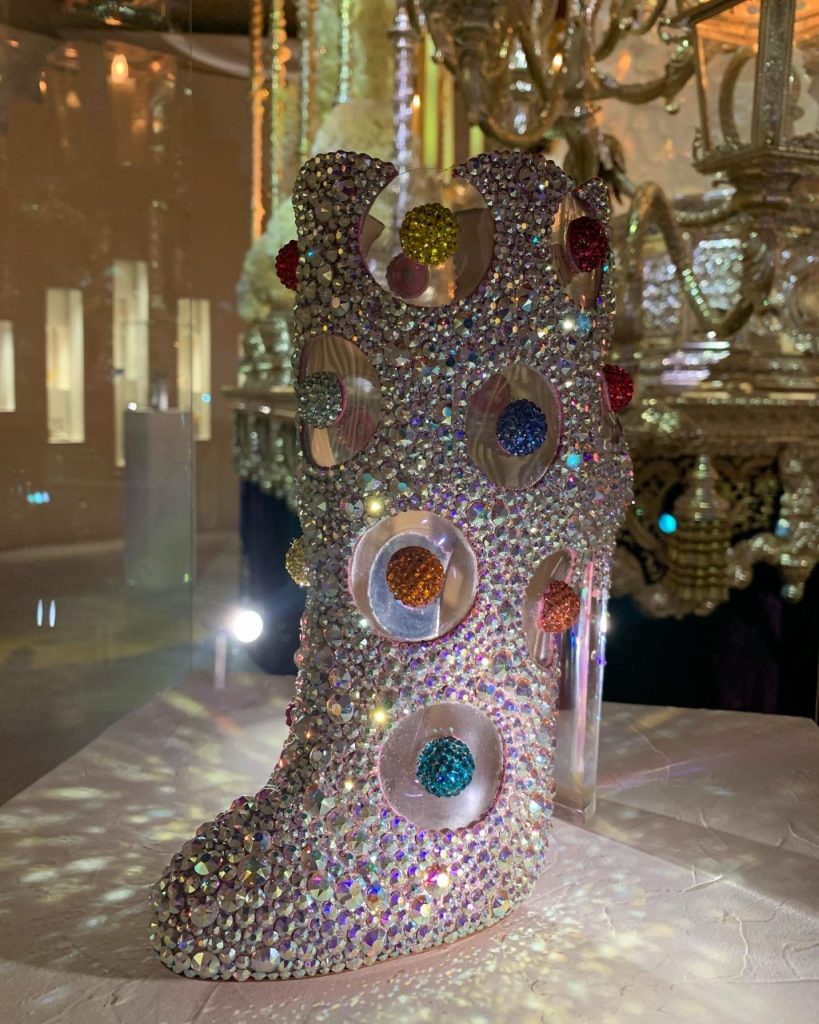 One of the most sparkling creations 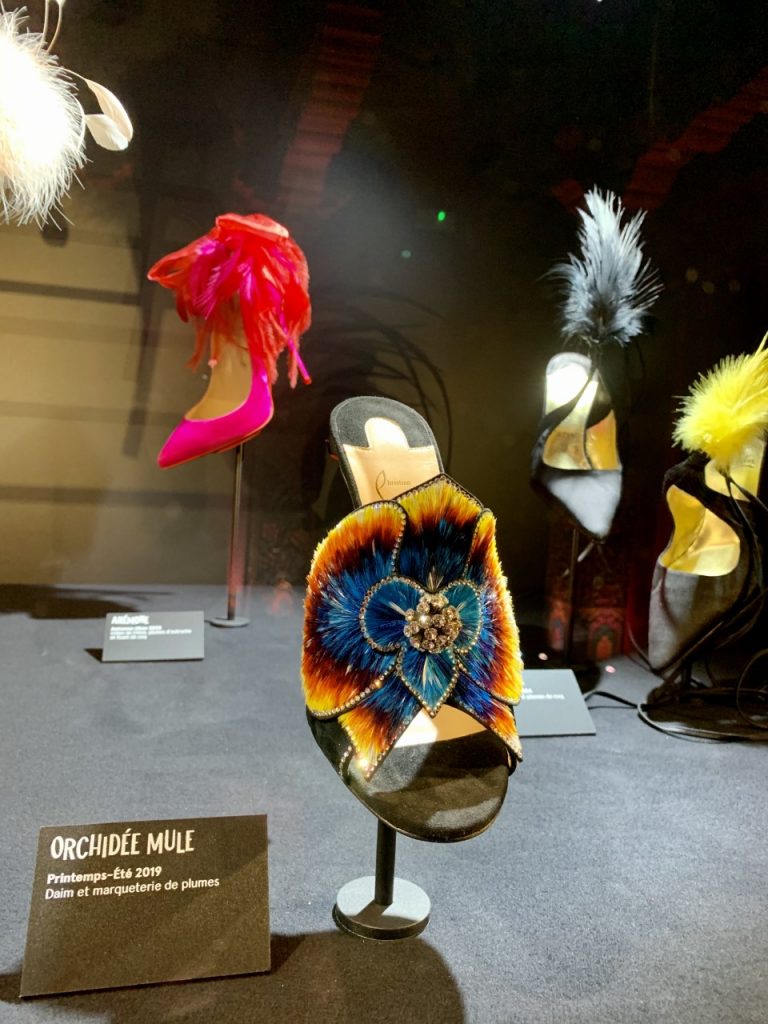 Attention to detail and natural materials 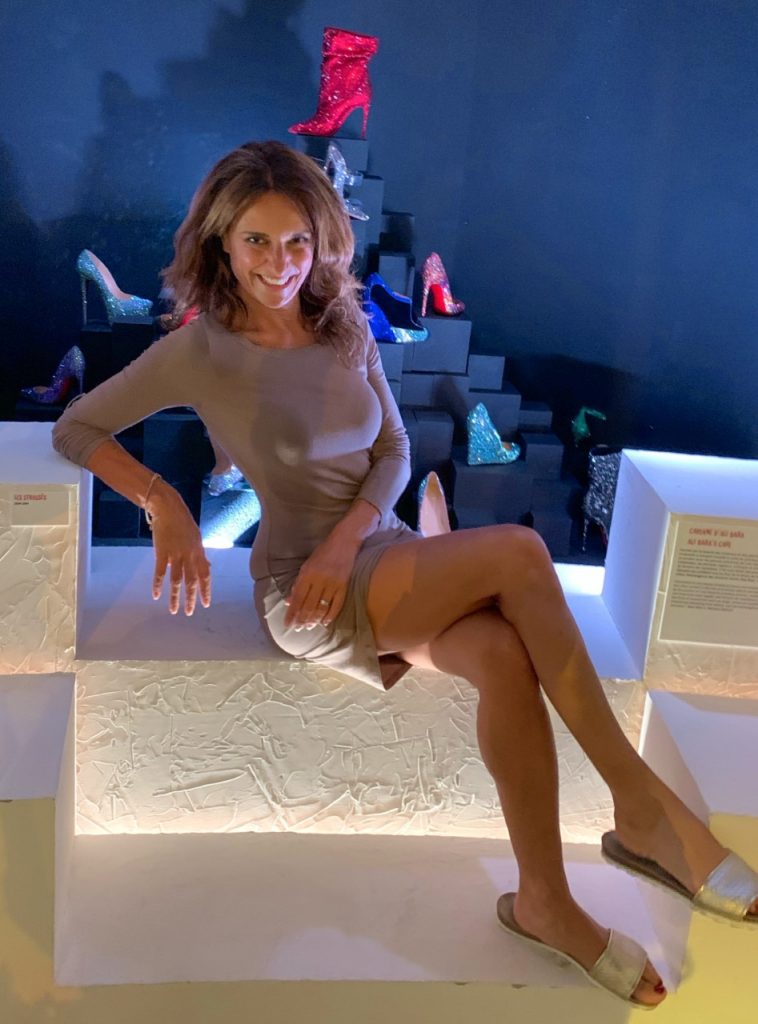 I am in love with this place. But I should steal some high heels! 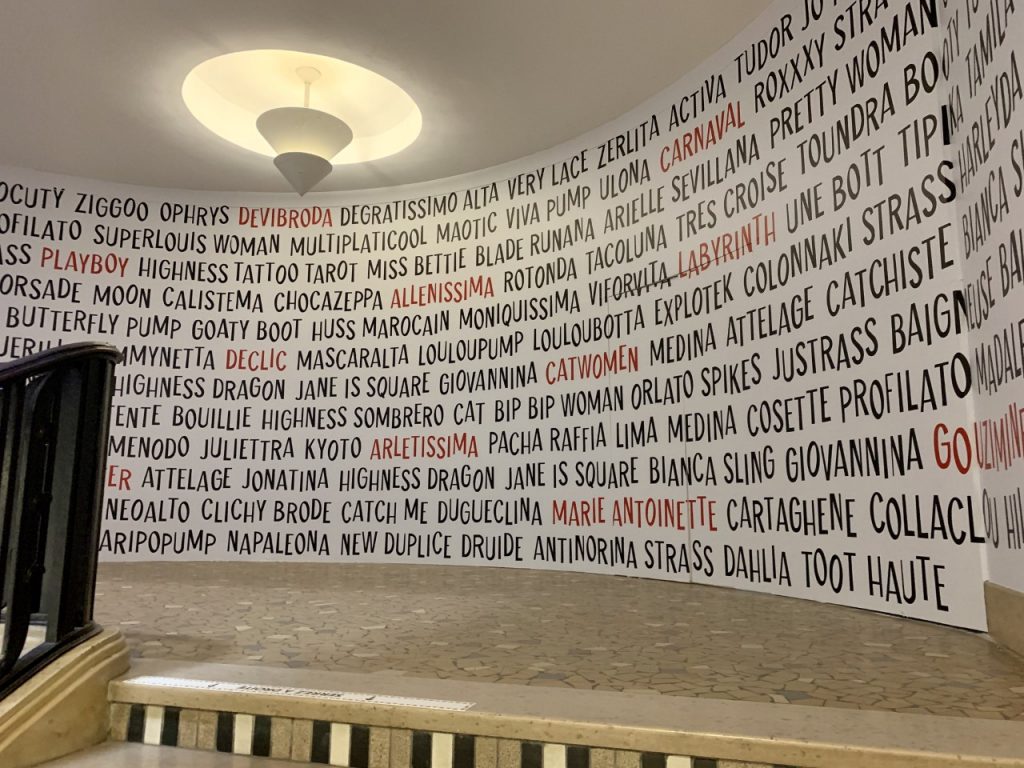 Fashion-inspired names in every corridor