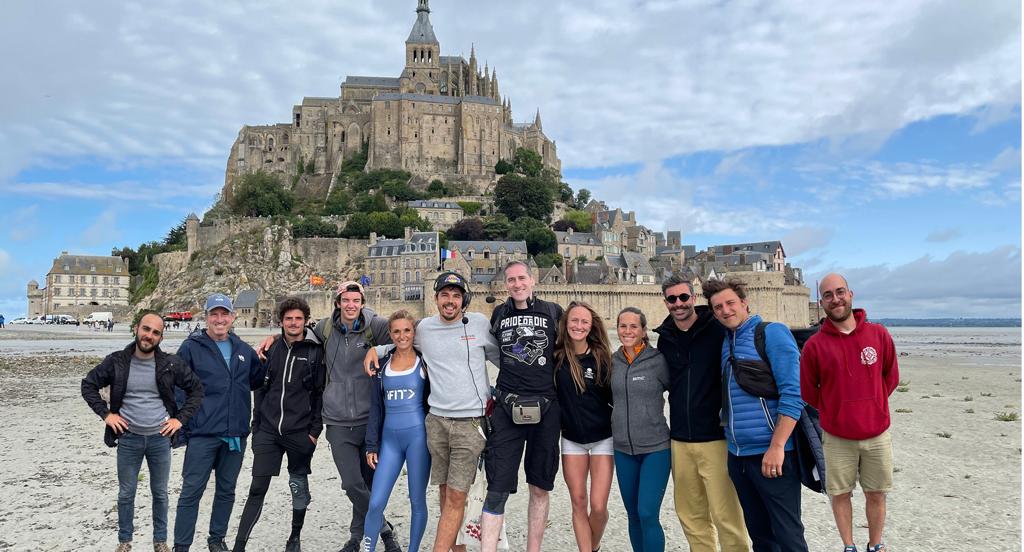 The first iFIT program in Italian is getting filmed, and is set in France. Together with AAAProds, our athletic and super supportive crew (they need to run with us trainers, so they are all quite in shape!), we are touring the country in search of the most spectacular views. By joining the program, which is not online yet, beginners and runners who haven’t run for a while will be able to get inspired while sweating with us, and also learn something about the country: I talk the whole time (if you know me in real life, this might NOT surprise you!), and also tell some information about the places we visit.

Yesterday we went to an iconic location – Mont Saint Michel, which is a UNESCO World Heritage site. It was my second time there, but I was very impressed. We had the chance to go very early in the morning, so there were no tourists, and I tell you: the run was magic.

What did I learn from this short trip? (and you will hear it also in the upcoming videos). I learnt that…

The story goes that one night in the year 708, the Archangel Michael, leader of God’s armies against Satan, appeared to St. Aubert, the bishop of Avranches, in a dream. The archangel ordered the bishop to build a sanctuary in his name at the top of the island. Aubert ignored this order; after all, it was only a dream. The next night, the Archangel Michael appeared again and repeated his order to build a sanctuary at the top of Mont Tombe in his honor. Again, Aubert was unconvinced – and in any case, building a church on overgrown and rocky terrain on an isolated mount surrounded by the sea would be an immense task. Thus, it suited the bishop to ignore this recurring dream. Faced with such obstinacy, St. Michael realized that he would need to work on his powers of persuasion! As Aubert slept the following night, the Archangel Michael pressed his finger into Aubert’s forehead and repeated his command. Aubert awoke the next morning to find that the archangel had burned a hole in his head. He needed no further convincing! In late 709, a church was built and devoted to Archangel Michael.

Thank you everybody for making this job so sweet! 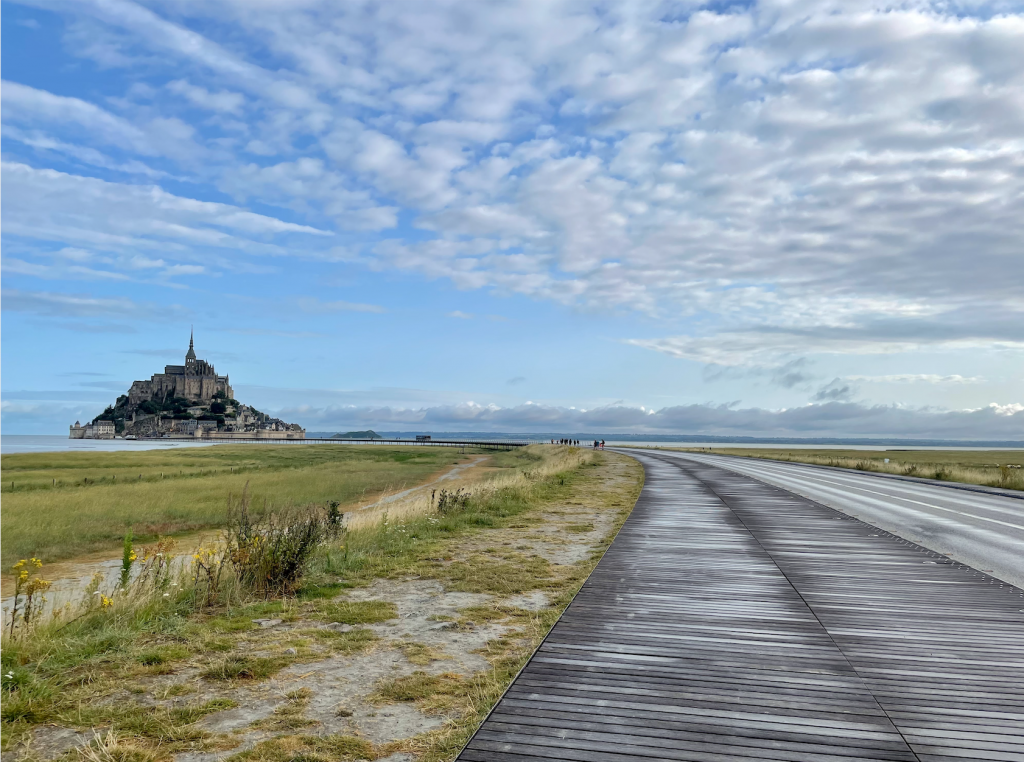